Omaha actor John Beasley appears in a scene in the debut episode of "The Mandalorian." 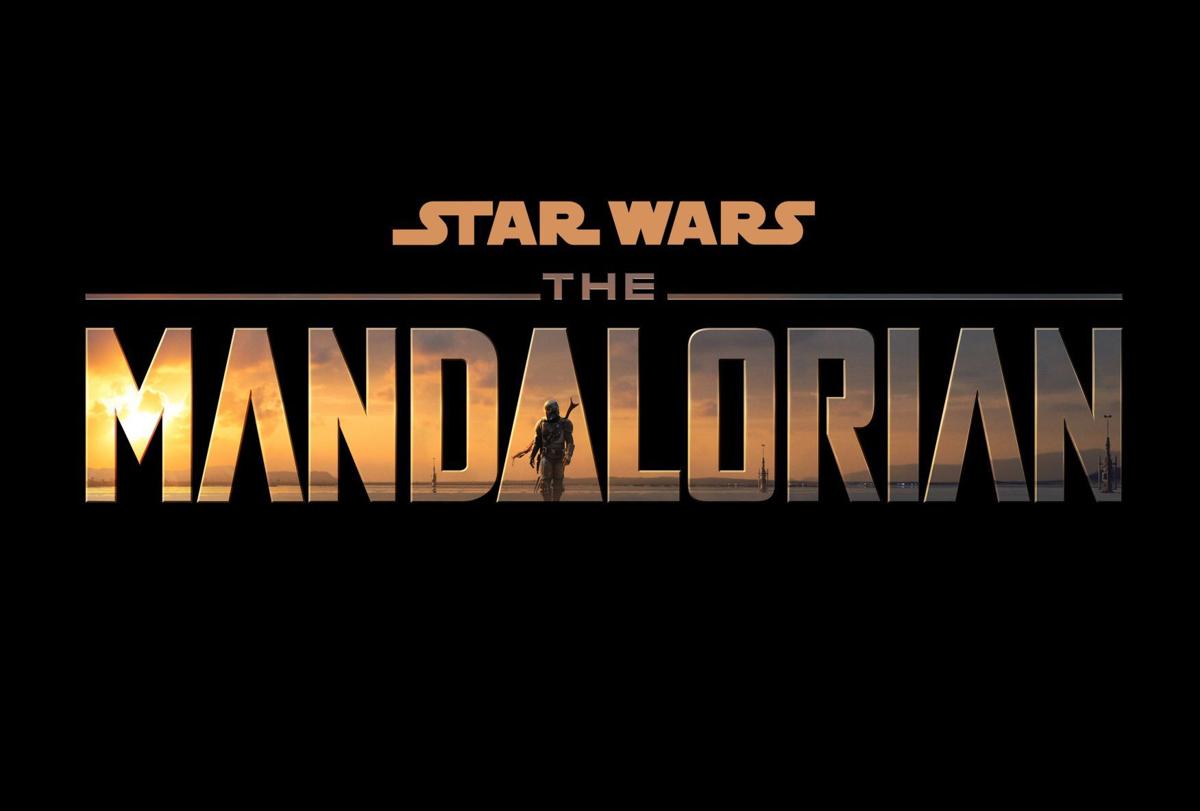 When you sign in to Disney’s new streaming service and turn on its new “Star Wars” show, you might see a familiar face.

“The Mandalorian” debuted Tuesday on Disney+. And one of the first characters you’ll see is portrayed by John Beasley, an Omaha actor who has notable roles in “Rudy,” “Everwood,” “The Sum of All Fears” and “The Purge: Anarchy.”

Beasley plays an unnamed barkeep in some hole-in-the-wall outer rim tavern where the titular bounty hunter arrives and gets into a bar fight.

“He says you spilled his drink,” Beasley’s character says, translating for an angry patron.

Beasley’s uncredited role only appears in the opening sequence of the 40-minute episode. His small part is also visible in a “special look” trailer on YouTube.

Set after the fall of the Empire in “Return of the Jedi” and before the events of “The Force Awakens,” this show follows a lone gunman making his way through the galaxy.

Events and goings-on around the area this month, starring Stuhr Museum and the Heartland Events Center.

Omaha actor John Beasley appears in a scene in the debut episode of "The Mandalorian."