Just when the world thought the devastating 2013-16 Ebola outbreak was firmly in the past, research by a team that included two University of Nebraska Medical Center scientists suggests a survivor of that event sparked the current outbreak in Guinea.

Most new outbreaks of Ebola are assumed to be spillovers from wildlife. The Ebola virus is thought to be maintained in bats and make its way into humans through contact with bats or primates infected by bats.

But the researchers' findings, based on genetic analysis that compared the genomes of newly collected virus samples to thousands from the 2013-16 event, indicate that's unlikely to be the case. The virus sickening people in Guinea, where at least 18 have become ill and nine have died, is very similar to the variant that was circulating during the previous outbreak.

Based on the genomic data, researchers concluded that the cluster was most likely started by a persistently infected source, possibly someone who recovered and harbored the virus for years and may have transmitted it through sexual intercourse. Two other groups working independently produced similar findings.

The results, however, came as a surprise. Previously, the longest the virus had been known to persist in a survivor was 500 days.

"It's a little shocking, so the fact that three groups independently came to the same conclusion helps solidify that this is correct," said Michael Wiley, a research assistant professor with the UNMC College of Public Health who was involved in the research.

After the results were posted online last week, a top World Health Organization official described them as "quite remarkable."

Dr. Michael Ryan, the WHO emergencies chief, said the new outbreak, based on the data, was unlikely to be linked to wildlife.

"(This) is much more likely to be linked to a persistence (of virus) or latency of infection in a human," he said, noting that more studies will be needed.

Ryan said the case probably would rank as the longest period of time that a virus has persisted between outbreaks.

However, he also said Ebola spreading long after infection would be a rare occurrence. The vast majority of people sickened by Ebola clear the virus from their systems and recover within six months. He also cautioned against stigmatizing Ebola survivors.

The WHO has sent more than 30,000 doses of an Ebola vaccine to Guinea.

The new work is part of an ongoing research collaboration among a number of partners, including the Institut Pasteur de Dakar in Dakar, Senegal. Wiley and others, operating through the University of Nebraska's National Strategic Research Institute, began working with the group in 2017, providing sequencing equipment and training staff members to use it.

After the current outbreak began, Wiley tried to send materials to study the samples to the lab. When they were lost, he sent a volunteer employed by PraesensBio, a small business he started, to hand-carry them to Senegal so researchers there could sequence genomes they had received from collaborators in Guinea, including those from the nation's health ministry.

Once the Senegal team shared the data, Catherine Pratt, an instructor in UNMC's public health college, compared the new genomes from Guinea to others from past Ebola outbreaks. The new ones were most similar to samples collected in the same region of Guinea in 2014.

In fact, the new genomes had 10 of the mutations that had occurred in the virus during the previous outbreak. That's not likely to have occurred on its own in bats.

"That means it's not a new spillover," Pratt said. "It's a continuation of the previous outbreaks."

The new genomes also had 12 additional mutations. If the virus had been transmitted from human to human since the outbreak ended, Pratt said, scientists would expect it to pick up about 20 new mutations a year, or more than 100 total.

The fact that the new genomes had only a dozen new mutations suggests the virus was evolving at a slower-than-expected rate, suggesting that it had been hiding out in a survivor in areas of the body where the immune system can't reach it. That slower rate of evolution is a hallmark of persistence.

So far, Wiley said, the list of places where the virus has been found to hide include the central nervous system, the eye and the testes.

Sexual transmission has been known to occur with Ebola. Because of that, men's health programs have been established to conduct routine sampling and testing of semen. Some samples have tested positive for the virus two years out.

However, Wiley said, the genomic data can only tell so much. To confirm it would require an epidemiological investigation to determine whether the initial victim had contact with a survivor.

Pratt said another important development is the fact that African scientists now can diagnose and sequence viruses in their own countries. Historically, samples were sent to Europe or the United States during outbreaks for such purposes. During the last outbreak, outside partners brought their sequencing capabilities to West Africa. By the end of the outbreak, they were working with partners in those countries.

Wiley helped with such efforts in Liberia during the 2013-16 outbreak. Successes there led them to set up a similar program with the institute in Dakar. Pratt helped set up a sequencing lab in the Democratic Republic of Congo, which has experienced three outbreaks since 2018.

The goal is to get data out to the public faster. That time frame will continue to shrink with more investments in such collaborations.

"If the local scientists are able to do it, it's going to happen faster than samples coming back," he said. "It's clearly demonstrated here even with this outbreak, even in the midst of a pandemic, how fast the data was able to go from the detection of the outbreak to the genomes being sequenced."

This report contains material from the Associated Press.

The shocking amount of money people spend on their pets annually

The shocking amount of money people spend on their pets annually

Avoid being a victim of car theft with these simple tips

Avoid being a victim of car theft with these simple tips

Sign up here to get the latest health & fitness updates in your inbox every week!

Nebraska woman who was fully vaccinated dies of COVID-19

The woman, in her 80s, lived in the Two Rivers Health District based in Kearney and had underlying health conditions.

The walk-in appointments are available at all four Lincoln Walmart locations and both Sam's Clubs. 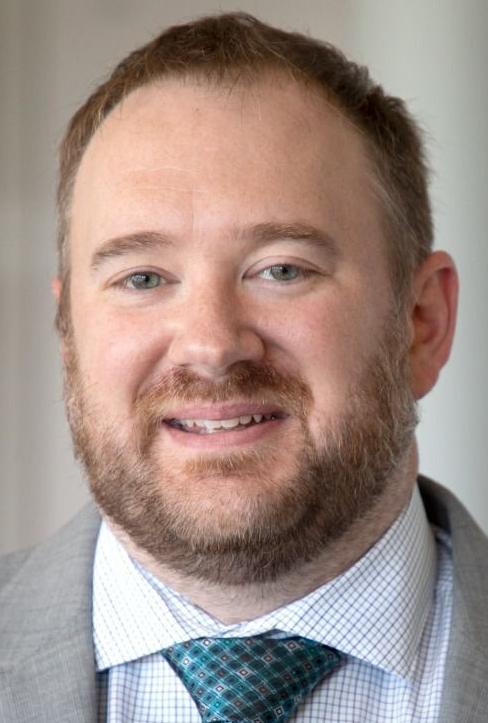 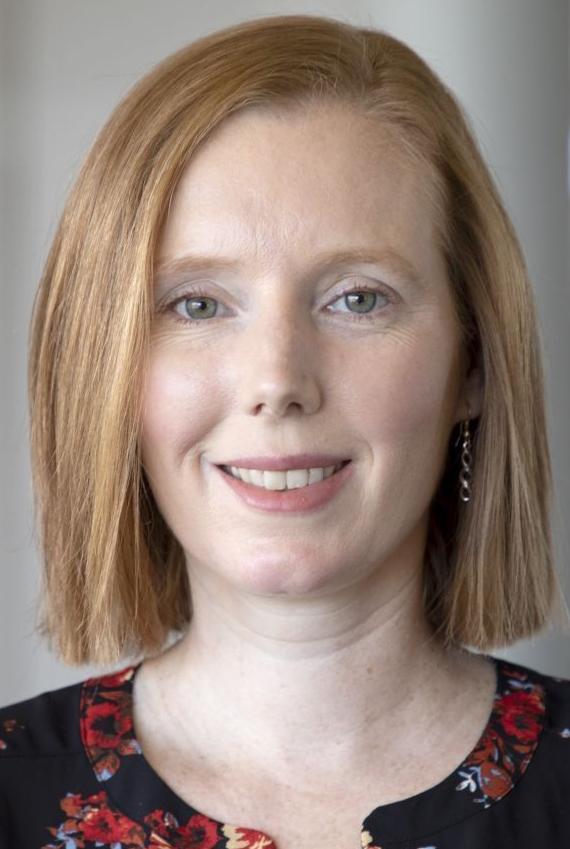