Brothers and sisters in blue, fellow soldiers and friends gathered this morning to pay tribute to Grand Island police Officer Chris Marcello, described during his memorial service as a a leader, father, uncle and teddy bear.

About 1,000 people, many in uniform and all wearing solemn expressions, attended Marcello's memorial service at Third City Christian Church. The father of four died of natural causes July 27 at the age of 42.

Michael Belleci, who served with Marcello in both the Nebraska National Guard and the Grand Island Police Department, described Marcello as "the greatest man I ever knew."

The crowd was so large that some attendees parked across the street at Westridge Middle School. The Grand Island Fire Department's large American flag flew high in the air outside the church.

As the mourners headed for Hastings Parkview Cemetery, some people lined the route to pay their respects. Law enforcement officers in uniform cordoned off the route along Highway 281. Fire trucks were also parked along the route in Marcello's honor.

Jerry Billington likes to sit outside his home on East Eighth Street, feeding peanuts to birds and squirrels.

“Usually, abortions are performed in hospitals, and doctors are involved, and it’s not the type of stuff that occurred in this case.”

Wilcox community raises over $200,000 for family of man who died in farm accident

The state will restock Wagon Train with hundreds of thousands of game fish, but it could be a few years before it produces keepers.

At approximately 6:30 p.m. Monday, troopers were called to a home in Broadwater where Rodney Bennett, 57, was found dead. 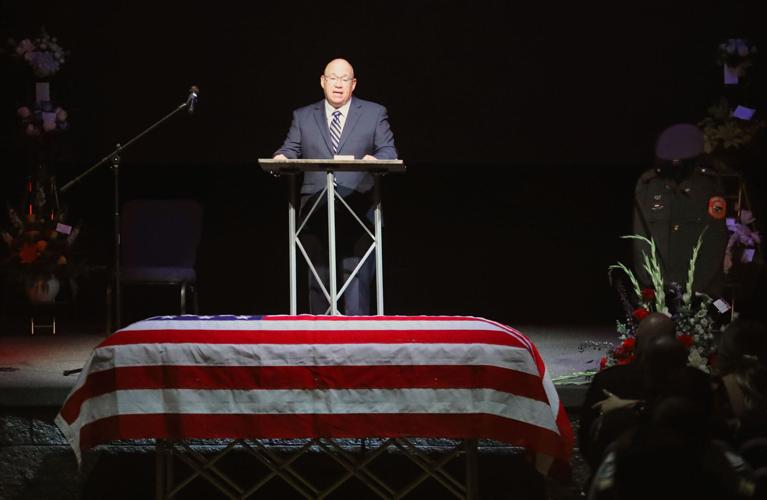 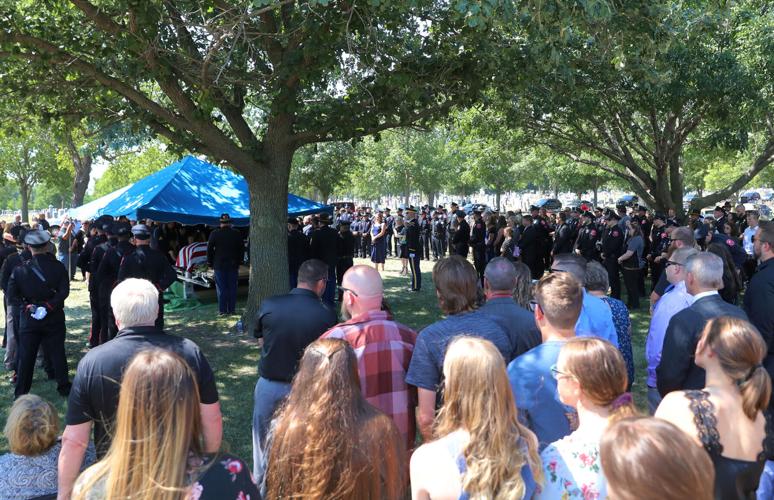 Many came out to Parkview Cemetery in Hastings to pay their respects to Chris Marcello, a former Grand Island Police Officer and Army veteran, Tuesday afternoon. 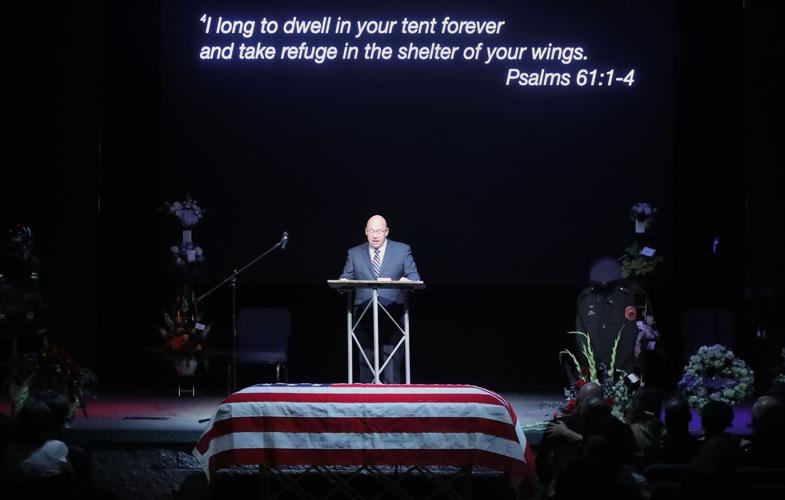 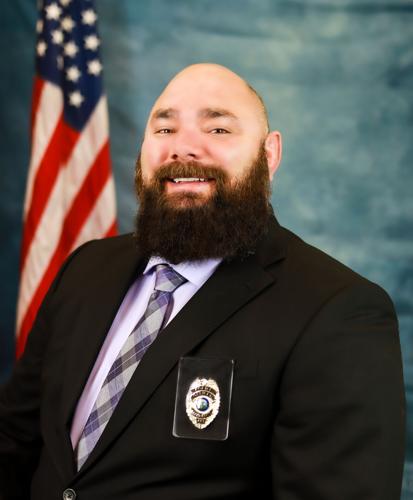