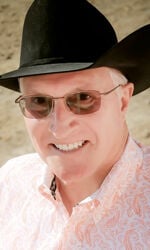 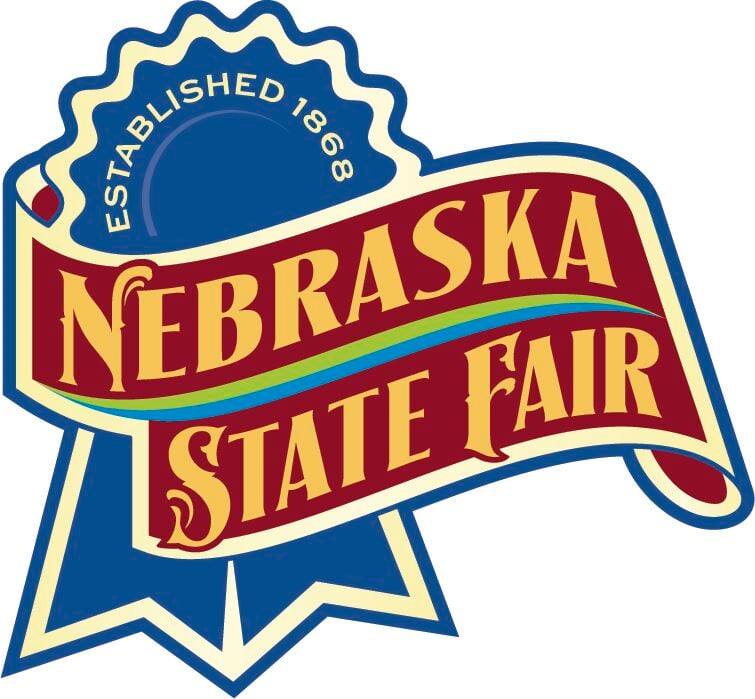 This year’s Nebraska State Fair will include three outdoor concerts, a new attraction called Indian relay racing and the return of the Bill Marshall Volleyball Classic.

Those announcements were made Friday by Executive Director Bill Ogg at the State Fair Board’s April meeting.

The outdoor concerts will take place at Fonner Park’s practice racetrack on the Thursday, Friday and Saturday nights going into Labor Day weekend. One indoor concert will be held at the fair — on Older Nebraskans Day. The performers have not been announced.

Sixteen teams have signed up for the volleyball tournament, which returns to the Heartland Events Center for the first time since 2018. It will take place Saturday, Aug. 28.

The Indian relay races will be presented by an organization called Horse Nations. Ogg, who hosted the event at his previous job, said people will enjoy the races. Spectators will see great athleticism displayed by both human and equine competitors, Ogg said. The relay races will run the Saturday and Sunday of opening weekend.

Bullfighting will be back at this year’s fair, again presented by Ultimate Bullfighters. The event was “well-received and attended” last year, Ogg said. It will move from the Thompson Foods Arena to the Fonner practice track.

The Indian relay races will take place at the Fonner practice track, where a “significant set” of temporary bleachers will be built, he said.

A new addition will be the Nebraska State Championship Pedal Tractor Pull. It will be preceded that day by a qualification event.

Other additions will be an e-sports attraction and six events presented in cooperation with the Nebraska Sports Council — BMX, powerlifting, crossfit, cornhole, fishing and pole vaulting.

As usual, a tribute to veterans will take place on Labor Day. In the future, Ogg would like to expand that program to also pay tribute to law enforcement and first responders.

A demolition derby is set for Labor Day. The schedule will include classic auto shows, a tractor pull and a 4-H dog show.

The fair will open with 4-H activities and conclude with FFA events.

Ogg said the summer will be “very busy” with livestock shows arranged by the Grand Island Livestock Complex Authority.

Residents can look forward “to a more traditional Nebraska summer here in Grand Island,” he said.

Ogg also talked about the casino and resort that will be built on Fonner Park property.

He attended the announcement April 9 that Elite Casino Resorts will build and operate the casino. That presentation, he said, was “very professional and “very progressive.” He believes the operation will “certainly be a good partner for central Nebraska.”

That being said, he noted, the casino will affect the State Fair’s footprint.

Ogg said he believes he and Fonner CEO Chris Kotulak “are developing a very good working relationship.” Because of good cooperation and consideration, Ogg believes the “casino operation will not negatively impact our very important and prestigious Nebraska State Fair.”

Board member Dawn Caldwell of the Facilities Planning Committee also touched on the casino. Kotulak assured her committee, she said, that the architectural renderings presented at the April 9 announcement are far from final. There will be many changes to come, and the fair and Fonner Park are working together, she said.

Ogg said that, at a 12-person staff meeting, many of those around the table hadn’t been with the State Fair very long. Some might say the State Fair is in a rebuilding phase. “But I’m gearing up to take State,” Ogg said.

Presenting the March financial reports, Joe Stump pointed out that the fair saw a $600,000 increase in payments from the Nebraska Lottery compared to last year. Through the end of March, the fair received $1,672,169, compared to $1,064,244 in the first three months of last year.

Stump noted that Nebaskans are buying a lot of lottery tickets.

Stump works for AMGL, which is doing internal bookkeeping and financial oversight for the fair.

Stump also reported that the fair received $908,321 in Paycheck Protection Program funds on April 3. That money will be used for payroll. If the loan isn’t forgiven, the payback plan is at 1% over five years, Stump said.

Ogg referred to the financial report as “phenomenal.”

Board Treasurer Boyd Strope said the financial numbers have seen a major turnaround. “It’s almost fun to go to a finance meeting now,” he said.

In addition, the board approved mileage policy in which reimbursement will not exceed 50 cents per mile. The board also approved new criteria for the awarding of lifetime fair passes.

She has been charged in Kearney County Court with trespassing/defying order to leave and disturbing the peace.

Gunman kills 6, then self, at Colorado birthday party

A man opened fire at a birthday party in Colorado, killing six people before killing himself.

Dale Roberson of Grand Island was sentenced to 180 months in prison Thursday in federal court for conspiracy to distribute methamphetamine.

Neighbors said the child’s mother was distraught. "The heartbreak in her scream, that was scary in itself."