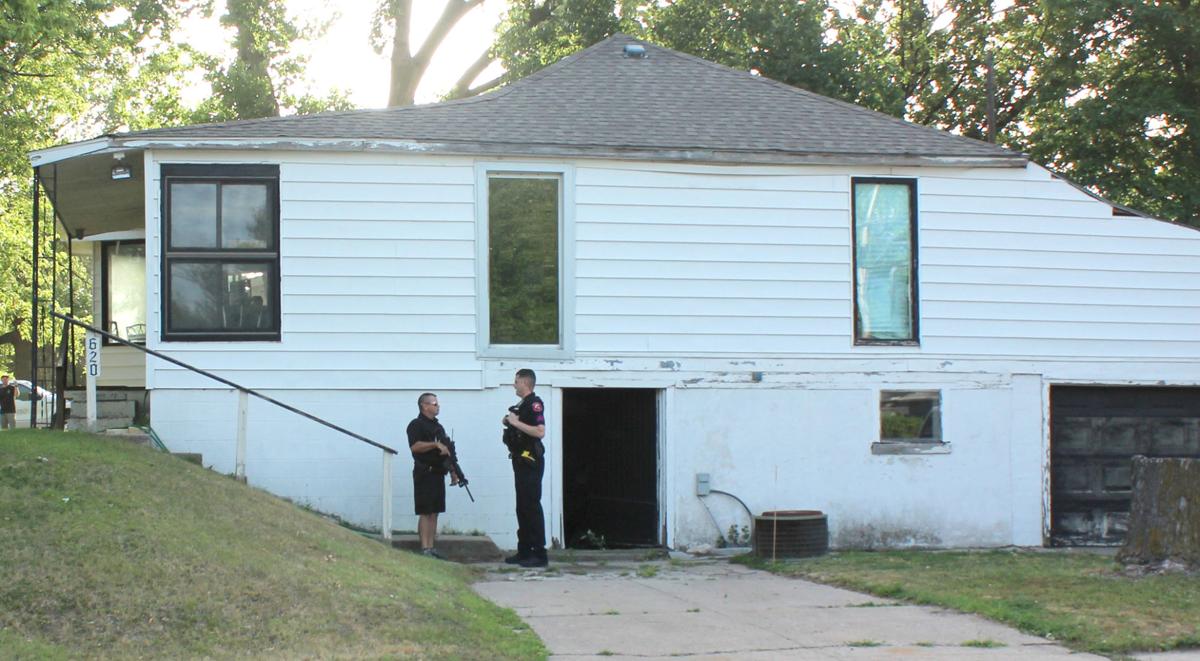 Thanks to an observant neighbor, a 31-year-old Grand Island man was arrested early Sunday evening at the intersection of West Anna and South Blaine streets. A neighbor saw the suspect break a window to get into the home, 620 S. Blaine, said Sgt. Brandon Riley of the Grand Island Police Department. Officers found evidence that the man was trying to burn items inside the house, Riley said. The suspect will be charged with burglary, arson and obstruction. Police were called to the home at about 6:15 p.m. He was arrested at 6:30, Riley said. Grand Island firefighters were also on the scene. (The Independent/Jeff Bahr) 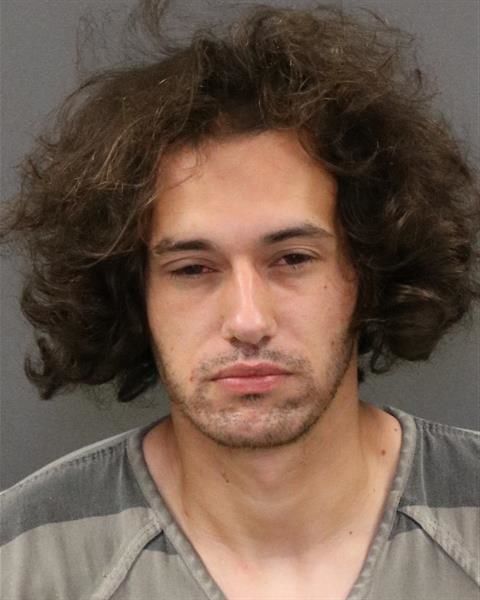 Grand Island police have identified Shane Draper as the man who allegedly tried to burglarize a home at 620 S. Blaine St. Sunday evening.

Police say Draper, 31, broke a window to get into the house and set fire to property in the basement. A neighbor reported the break-in to police at about 6:15 p.m.

Officers located Draper inside the residence. Police say he did not comply with officers’ commands while in the house.

Draper was arrested for obstruction, burglary, first-degree arson and an Adams County warrant.