World Series: Follow updates as Dodgers and Rays face off in Game 4

Three arrested after firearm pointed at woman
Share this
{{featured_button_text}}

Three people were arrested after one of them allegedly pointed a firearm at a woman early Wednesday morning at 907 S. Greenwich St.

Those people were allegedly banging on a house and yelling at the victim, Nicole Aguilar, shortly after midnight.

The arrests were made after the Grand Island Police Department’s tactical response unit surrounded a house at 1304 S. Lincoln. Police didn’t leave the scene until about 4:30 a.m.

One of the suspects pointed the firearm at Aguilar and made threats after she opened the door.

The subjects fled before police arrived. But Aguilar provided police with a vehicle description and information about the suspects.

When police believe an armed suspect is in a building, “we want to get the tactical response team and do things as safely as possible,” Duering said

Hughes, 25, was arrested for three counts of intentional child abuse without injury and two counts of accessory to a felony — one a Class 3 felony, the other a Class 4 felony.

Morales, 19, was arrested for terroristic threats.

Christensen Medina, 21, was arrested on a Hall County warrant.

At the South Lincoln address, police recovered two firearms (a shotgun and a long gun) and drug paraphernalia. More charges may be forthcoming.

Burglars cut through wall, get $250,000 in jewelry and assorted items

Burglars made off with $250,000 in jewelry and assorted items after cutting through a wall next to Oro-Mex Jewelers late Friday night or early Saturday morning.

The Grand Island Police Department has prepared a referral for one of four men suspected of committing burglary and assault Sept. 15 at a hous…

A 43-year-old man was arrested early Friday morning for allegedly trying to burn down a building and making terroristic threats. 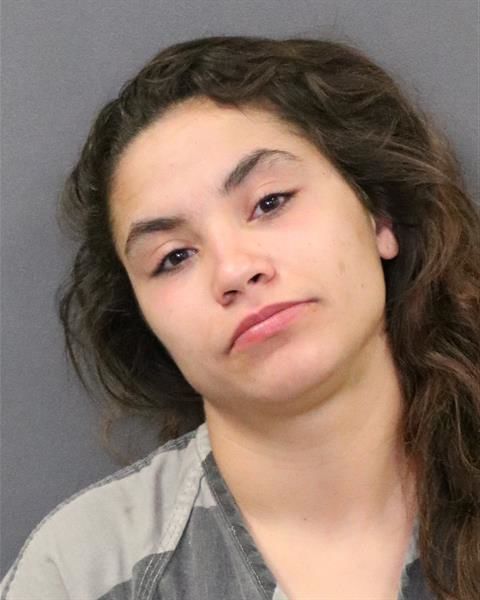 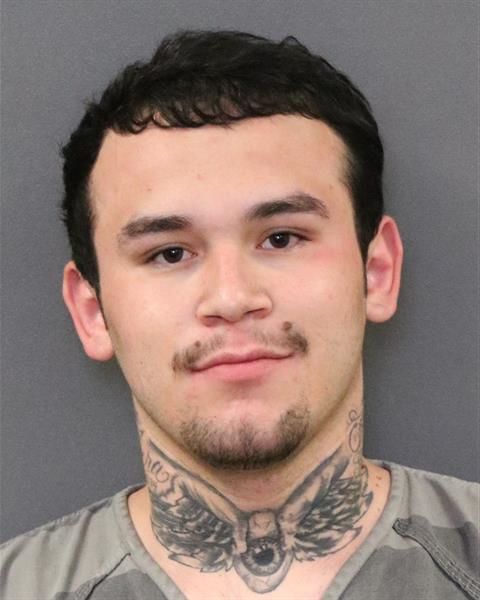 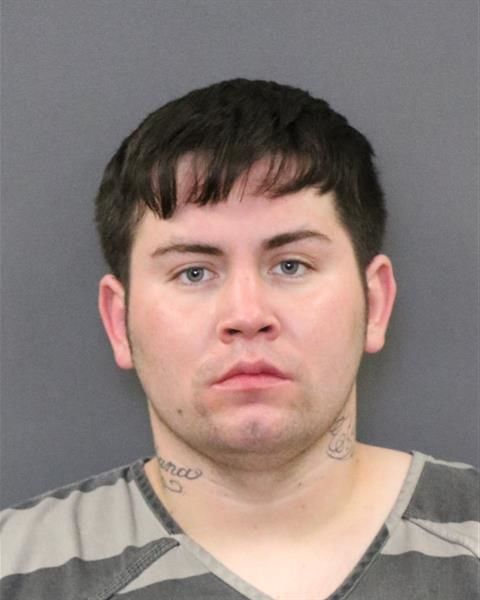