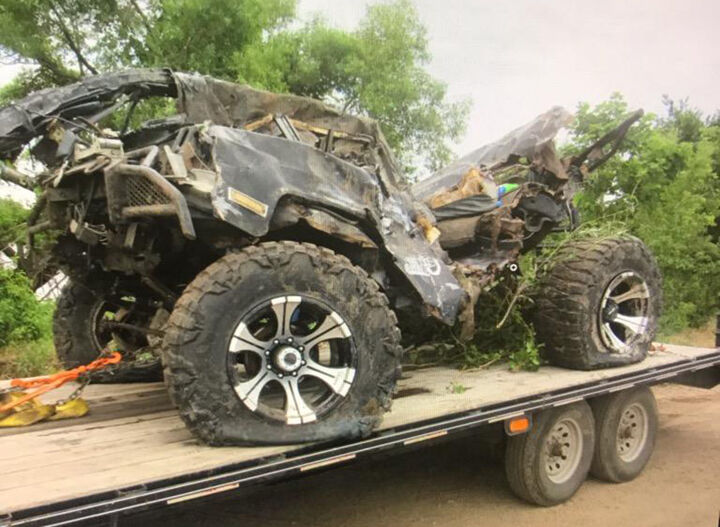 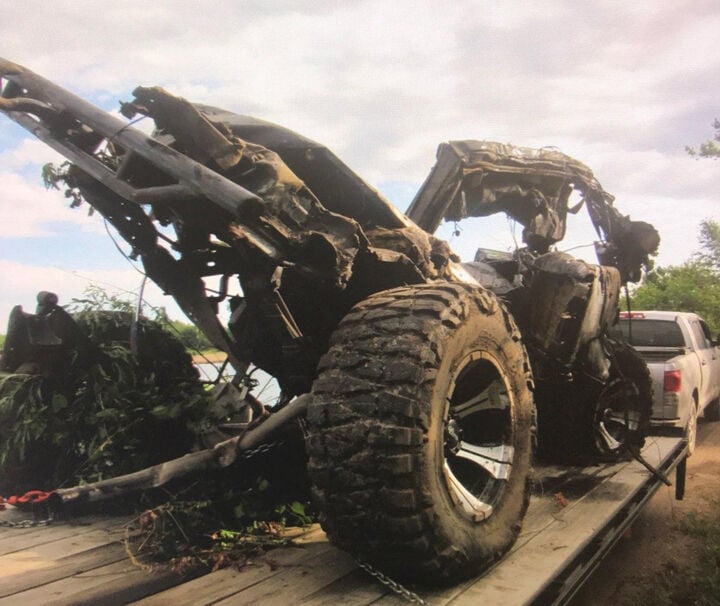 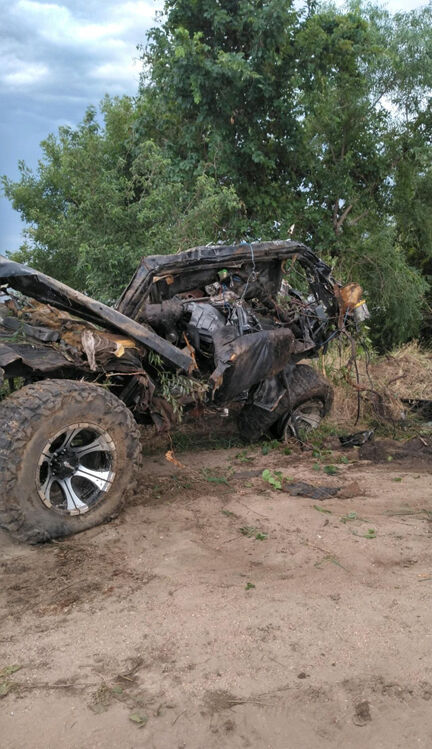 A deputy was sent to the 1500 block of L Road to investigate suspicious activity. A Blazer had been pulled from the Platte River.

“It was reported that an individual removed a Blazer from the river after an annually scheduled fundraising event and intentionally caused damage to the Blazer with a heavy equipment excavator while the driver was inside,” the Merrick County Sheriff’s Office Facebook page reports.

The Sheriff’s Office was told that more than 15 witnesses were present during the incident. However, the office did not receive any 911 calls at the time of the incident.

“The original call was received hours after the initial incident occurred,” the Facebook post says. Numerous hours have been dedicated to investigate the incident “with limited witness cooperation,” the post says.

If you or anyone you know has information regarding this incident, contact the Merrick County Sheriff’s Office at 308-946-2345, through Facebook Messenger on the department page, or at jwestman@merrickcountysheriff.org.

No additional information was available Tuesday from the Merrick County Sheriff’s Office.