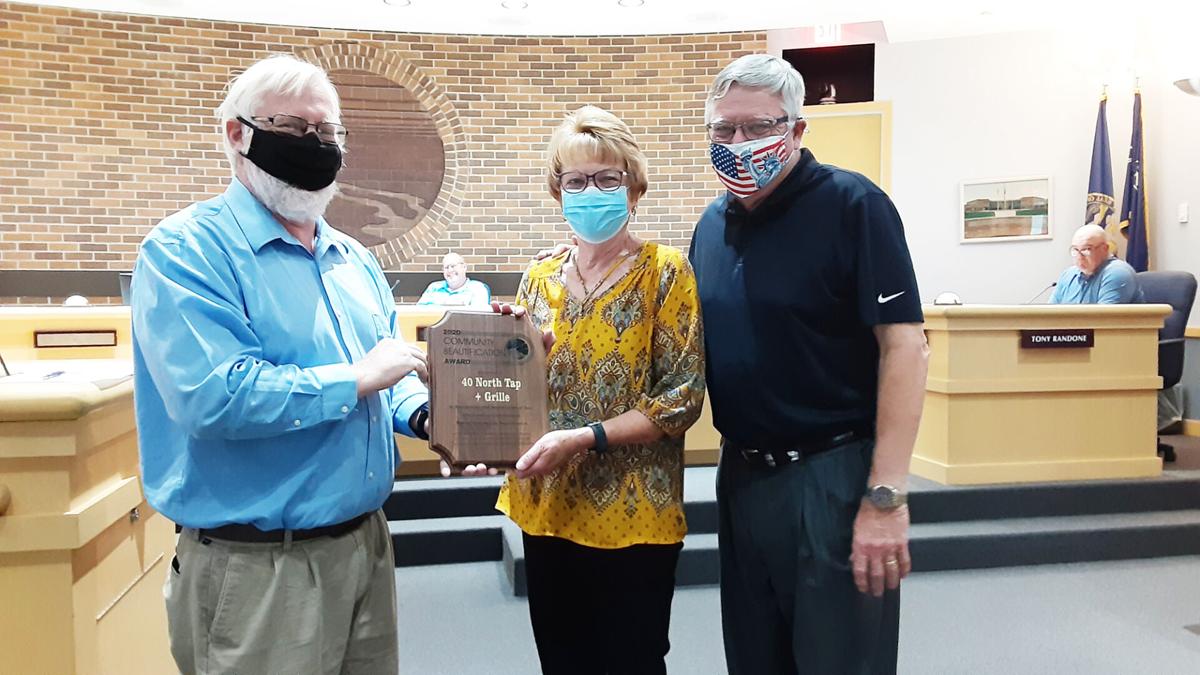 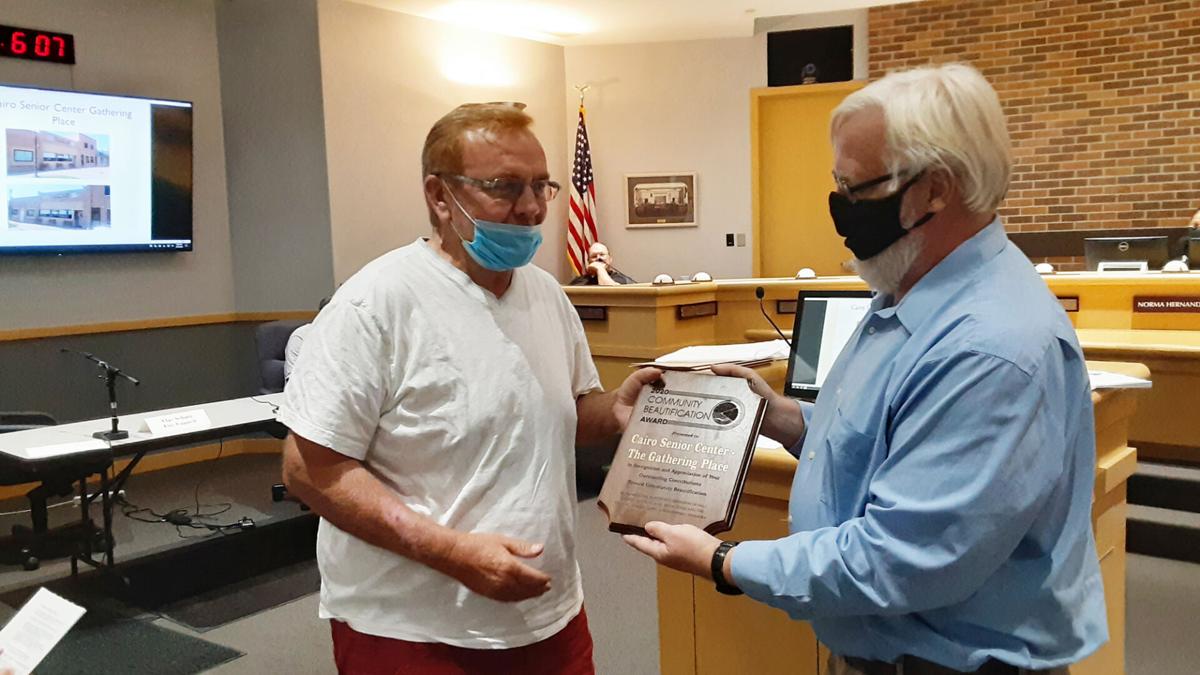 And the award goes to...

“It’s a nice anchor at that end of downtown that really is showing the revitalization across that entire Third Street corridor,” he said. “Based on the number of nominations and the work that they’ve done there, they were an easy choice.”

Jay Vavricek, 40 North owner, gave credit for the success of the restaurant’s efforts to his wife, Jan Vavricek.

“We wanted to try to create a destination, but also revitalization we think is important for downtown,” he said. “It creates more vitality for the western portion because it is a great district.”

He added, “It’s a destination that hopefully all Grand Island is proud of.”

“Just looking at it, and the improvements they’ve made to the outside of the building, the benches, some of those things that make it a little more pedestrian-friendly, it adds to what they’ve done to their Main Street,” he said. “They’ve done some very nice landscaping and lighting and things to enhance the look and feel of that whole area.”

“We just tried to improve the front of it,” he said. “We tried to get the stigma away from the senior center so everybody could come and have coffee there in the morning.”

He added, “It’s been a great beautification project for Cairo.”

Nabity said fewer nominations for businesses were received this year because of the pandemic.

“I don’t know whether people were distracted with other things,” he said. “We certainly encourage that, when it comes around, to get us their nominations, because we like to pick from the best of those.”

The Community Beautification Award has been given to one Grand Island business and one Hall County business since the mid-1970s, Nabity explained.

Nominations for the award come from the public.

These are typically done starting in May and go through August.

“That way, people have a chance to see those businesses when they’re likely to look their best in terms of landscaping and so on,” he said.

RPC appoints a committee to review the nominations and selects a winner for each of the two categories.

Each recipient is given a plaque in recognition of the difference their efforts have made in the community.

The award is not taxpayer funded. Letters are sent out in May to local banking institutions asking to donate to Community Beautification Fund.

This year’s request was for $25, Nabity said.

“A variety of our local banks participate in that, and send us a check that gets put into a specific fund here at the city, and we use that to purchase the plaques,” he said. “It isn’t a taxpayer funded award. It’s funded by the community, and awarded by the planning commission.”