The Grand Island Regional Medical Center opened its doors in August 2020 — right in the midst of the COVID-19 pandemic.

While the hospital’s services were welcomed by the community, the hospital couldn’t celebrate its opening with the public.

Now, a year later the hospital finally got to celebrate its opening and first-year anniversary at the same time during a Grand Island Chamber of Commerce Business After Hours event on Thursday.

Several hundred people joined in the celebration at the hospital, which is located at the Husker Highway and Highway 281 intersection across from Stuhr Museum.

It was the first week of August last year when the Medical Center opened, said Larry Speicher, the hospital’s chief executive officer.

“It was a tough year for everything,” Speicher said. “We really couldn’t celebrate an open house during the pandemic. We felt it was important not to have a community event until things have settled down.”

He said the hospital felt it was important to get people from the community out to see the new hospital.

“I thought it was good to get some folks out here and celebrate our one-year anniversary,” Speicher said.

Along with the problems with the pandemic, the opening of a new hospital is a slow process that takes months to get the operations, personnel and many services flowing smoothly. And the pandemic didn’t help in that case either. But, one year later, the new hospital is up and running successfully, serving the medical needs of Grand Island and central Nebraska.

During that year, a new medical office building opened next to the hospital and work is beginning on Tabitha’s new retirement center on the Prairie Commons grounds.

“The first year, with any new hospital, it’s a series of implementation of new services,” Speicher said.

One of the more important events was the hospital being certified for Medicare, the addition of commercial insurance contracts, the addition of new surgeons, physicians and other hospital professionals and staff.

In November, the hospital’s Emergency Services department opened to the public and on Jan. 4 of this year, the hospital saw the birth of its first baby in its maternity ward.

And as the months rolled on, Speicher said the number of services and health care personnel continued to grow.

He said a lot has happened at the new hospital since it first opened a year ago.

“It just kind of snowballed,” Speicher said. “We have been able to do a lot of things that we couldn’t have done last year because of the pandemic and the delays it caused. We have worked our way back to where we need to be.”

Speicher credits a lot of the hospital’s successes during a difficult first year to its employees.

“We have an incredible staff and a dedicated staff committed to service,” he said. “We have physicians who are very dedicated to the organization, and we have a great group of leaders and our senior leadership team and our Board of Trustees who are helping us make this a better organization.”

And as the hospital enters its second year, Speicher said they will be adding more services, especially in the area of oncology, coming in the fall.

Looking ahead, especially as the U.S. government releases its 2020 Census data, Grand Island Regional Medical Center and the community’s entire medical infrastructure will see continued growth. As much as Grand Island is a regional trade center to a quarter of a million people, it is also a regional medical center. As rural areas continue to see population declines, as evidenced by the latest census data showing more than 70 counties losing population, medical services will continue to be concentrated in regional medical centers such as Grand Island.

He said Grand Island Regional Medical Center is “very happy that the community is embracing us and the opportunities that we present.”

House to be removed to make room for Five Points roundabout

When the Five Points roundabout is built in a year or two, a house probably will have to be removed to make way for the project.

With work wrapping up and only one unit left to either sell or lease, Southeast Commons brings another crown jewel to ongoing development of S…

Chipmunks terrorize dog for their own amusement

Chipmunks are having fun at the expense of my daughter’s dog. 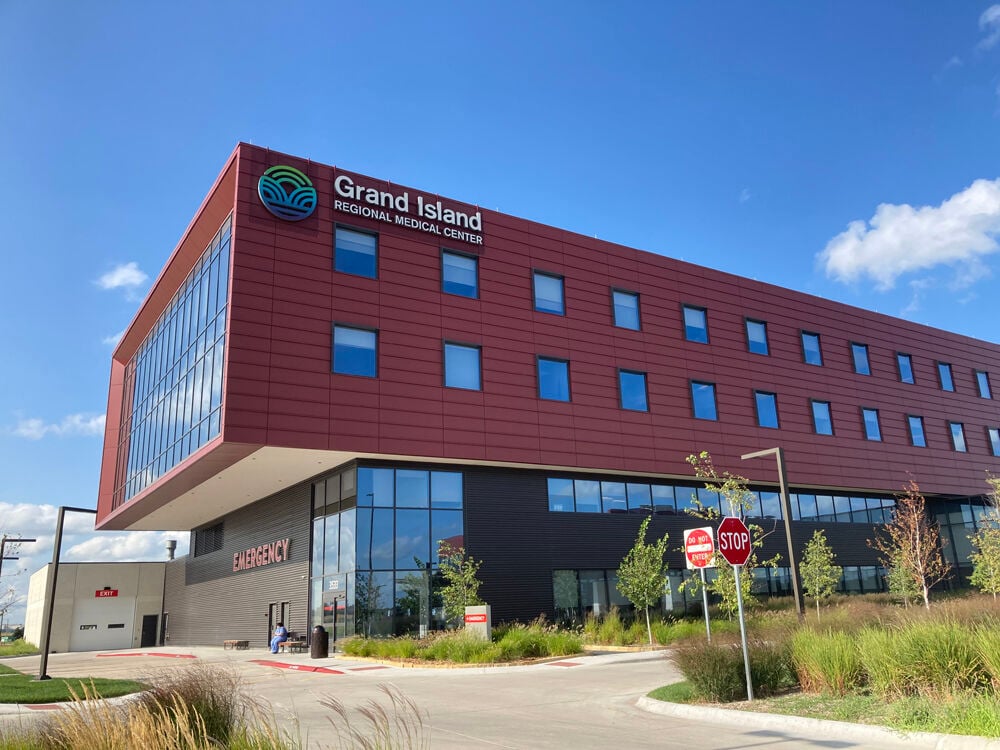 The Grand Island community came out Thursday evening to help celebrate the Grand Island Regional Medical Center’s first anniversary. The hospital opened in August 2020 but was unable to host a public celebration because of the COVID-19 pandemic. More than 200 people showed up for the party. (Independent/Robert Pore) 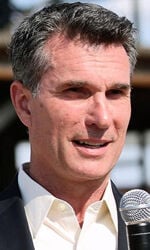