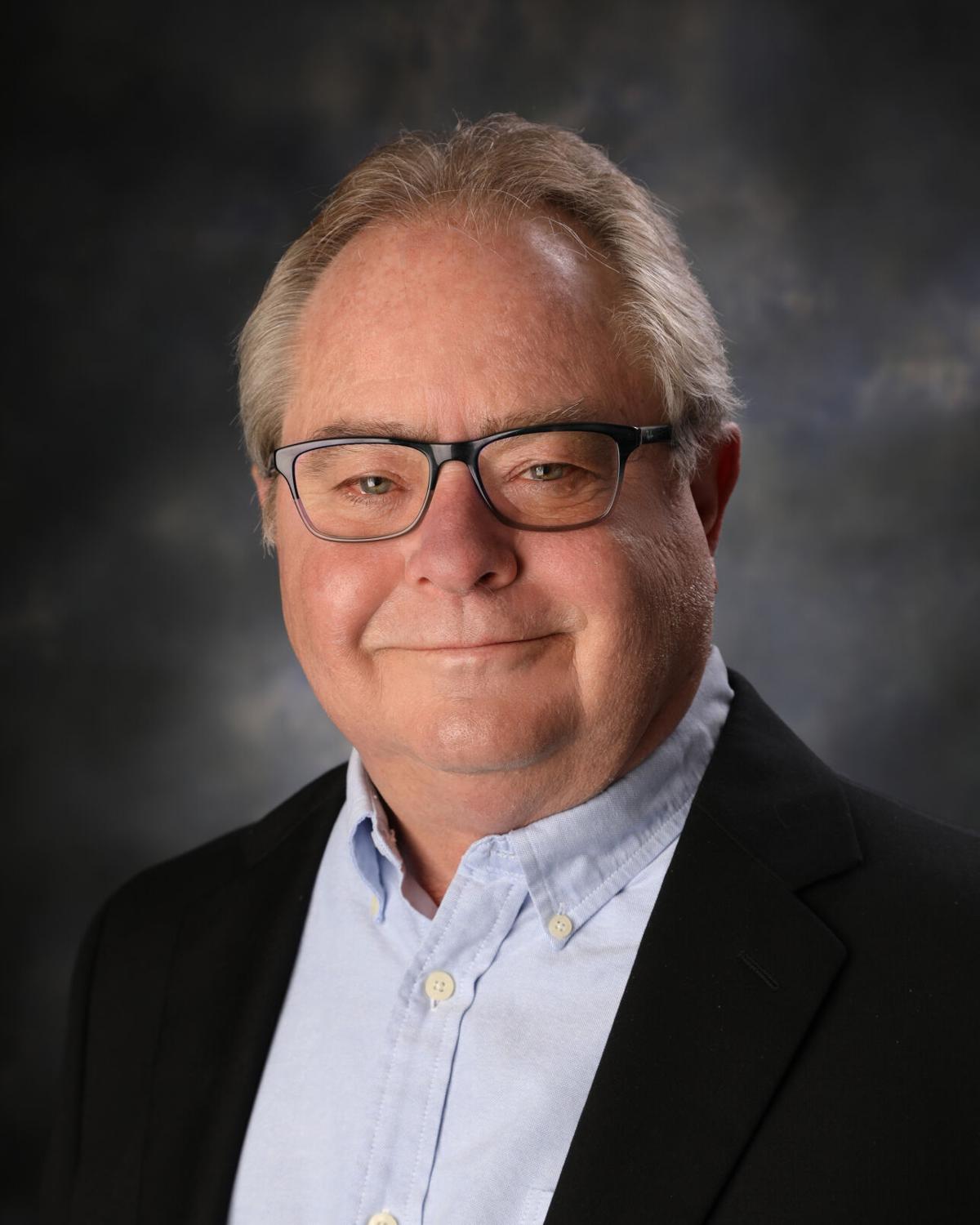 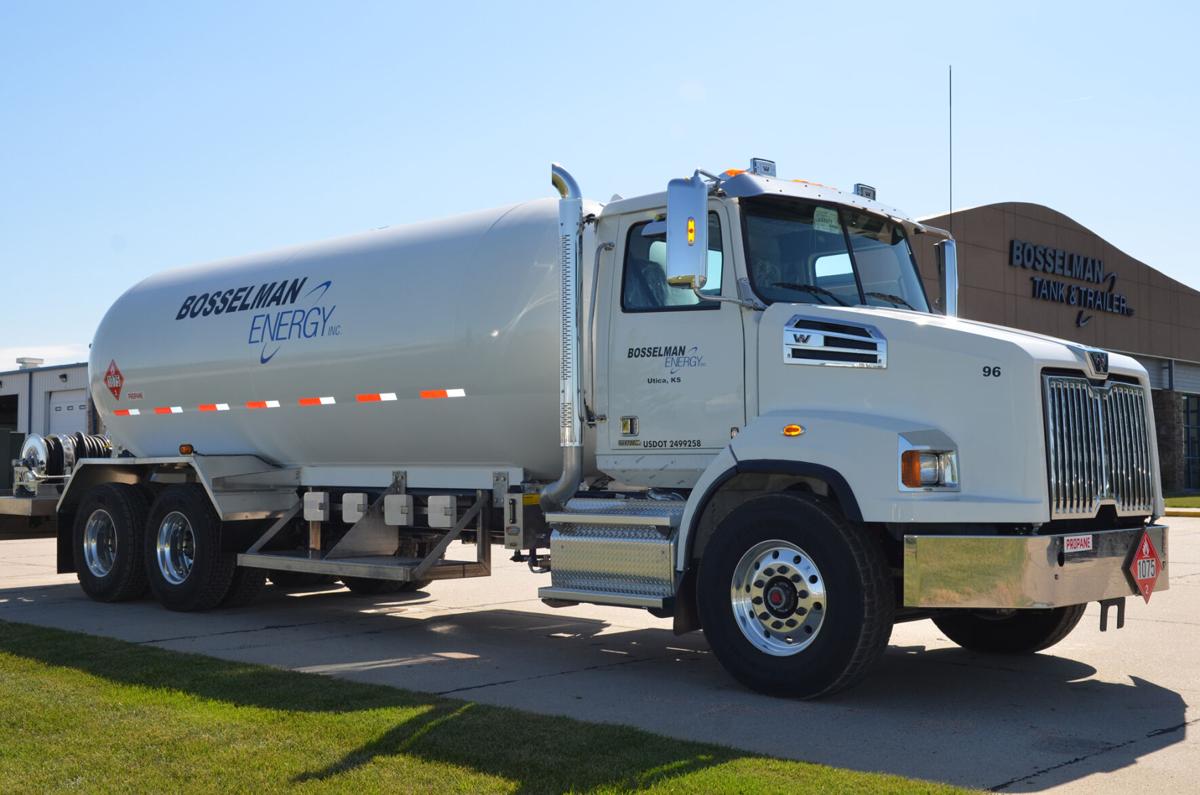 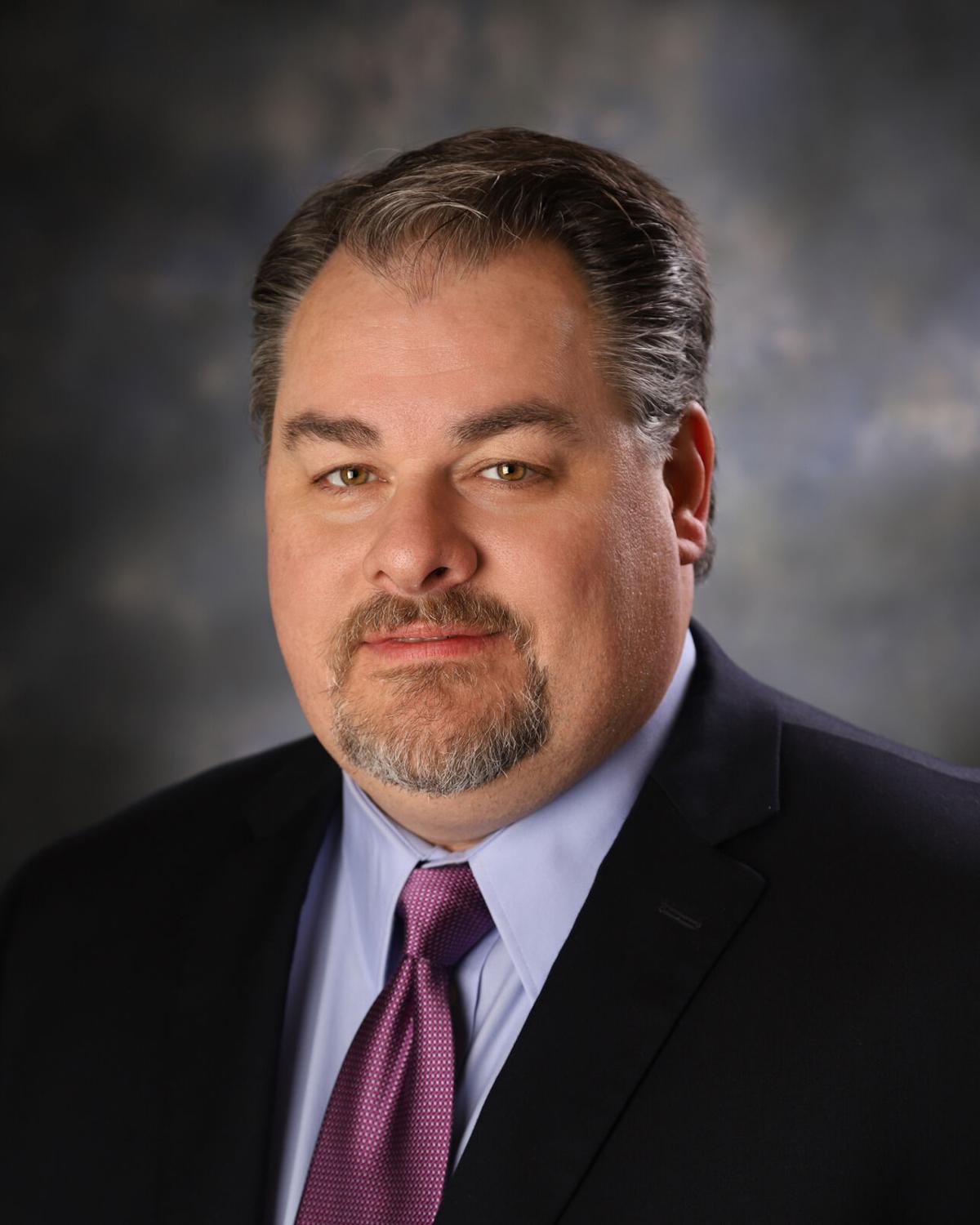 “We look forward for the opportunity to grow our business into the Denver Metro area and are very happy to welcome Kersten’s employees, customers and vendors to our team,” said Fred Bosselman, CEO of Bosselman Tank and Trailer. “This new territory will bring some changes for us that we are excited to learn more about.”

Prior to Kersten’s purchase, BT&T had locations in Grand Island and North Platte. According to BT&T, this addition will add a 30,000-square-foot shop, with 15 bays on a 10-acre campus right outside of Denver. KTS moved to that location in 1997.

Bosselman said the acquisition will help Bosselman Tank and Trailer further expand its footprint into Colorado. Both businesses are family-owned, which should make for a seamless integration.

“Kersten Trailer Sales has a longstanding tradition of excellent customer service due to their commitment to their customers and knowledgeable technicians,” he said.

Bosselman Tank and Trailer will retain all employees, with the exception of Kyle Kersten, who will assist with the transition.

Wayne Garrett, general manager of BT&T, will oversee the transition and all operations.

“My primary concern upon entering into this agreement was to make sure both our employees and customers were going to be taken care of by a like-minded company, who would maintain the day-to-day interaction with the people they are used to working with,” said Kersten.

Krisha Dolton, president of Bosselman Energy Companies, said the businesses are “very similar” but the acquisition is in a new territory for BT&T.

In March it was announced that Bosselman Energy and Bosselman Carriers of Grand Island were going to be purchased by Offen Petroleum of Colorado. That purchase by Offen was called off last month by both companies because the pandemic has had a “significant impact on the transaction,” the two companies said.

Dolton said the proposed sale of Bosselman Energy and Bosselman Carrier did not include Bosselman Truck and Trailer.

She said BT&T had been working to purchase KTS for a while.

“It was part of our plan to keep expanding Bosselman Tank and Trailer,” Dolton said.

With the acquisition, the company now employs about 215 people. Fifteen employees were added with the purchase of KTS.

Bosselman Energy and Bosselman Carriers are part of a diverse portfolio of companies owned by Fred Bosselman, with headquarters in Grand Island. The companies have more than 70 years in the petroleum industry and now operate throughout the Midwest.

The origin of the company goes back to Fred Bosselman Sr. and his family, when they opened Bosselman & Eaton Truck Stop on U.S. Highway 30 in Grand Island in 1948. The company grew and expanded into many new ventures, including convenience stores, truck plazas, fuel and propane services, transportation services, restaurants, truck repair shops and lodging.

It split into two entities in 2011 to handle its rapid growth and diversity of divisions. Bosselman Energy Companies is focused on wholesale sales and transportation.

Bosselman Energy has marketed and delivered petroleum products throughout the Midwest for more than 60 years. It offers bulk fuel, propane and major brands of lubricants to commercial, residential and agriculture customers. Along with its headquarters in Grand Island, the company has eight bulk storage facilities throughout Nebraska and Kansas.

In addition to marketing petroleum products, the Bosselman Energy umbrella includes Bosselman Carriers, a trucking company that transports petroleum products, and Bosselman Tank and Trailer, which focuses on building new and refurbishing used fuel, farm and LP bobtail delivery units along with repairing and testing customer vehicles and trailers.

To learn more, visit the company’s website at www.bosselmantankandtrailer.com.