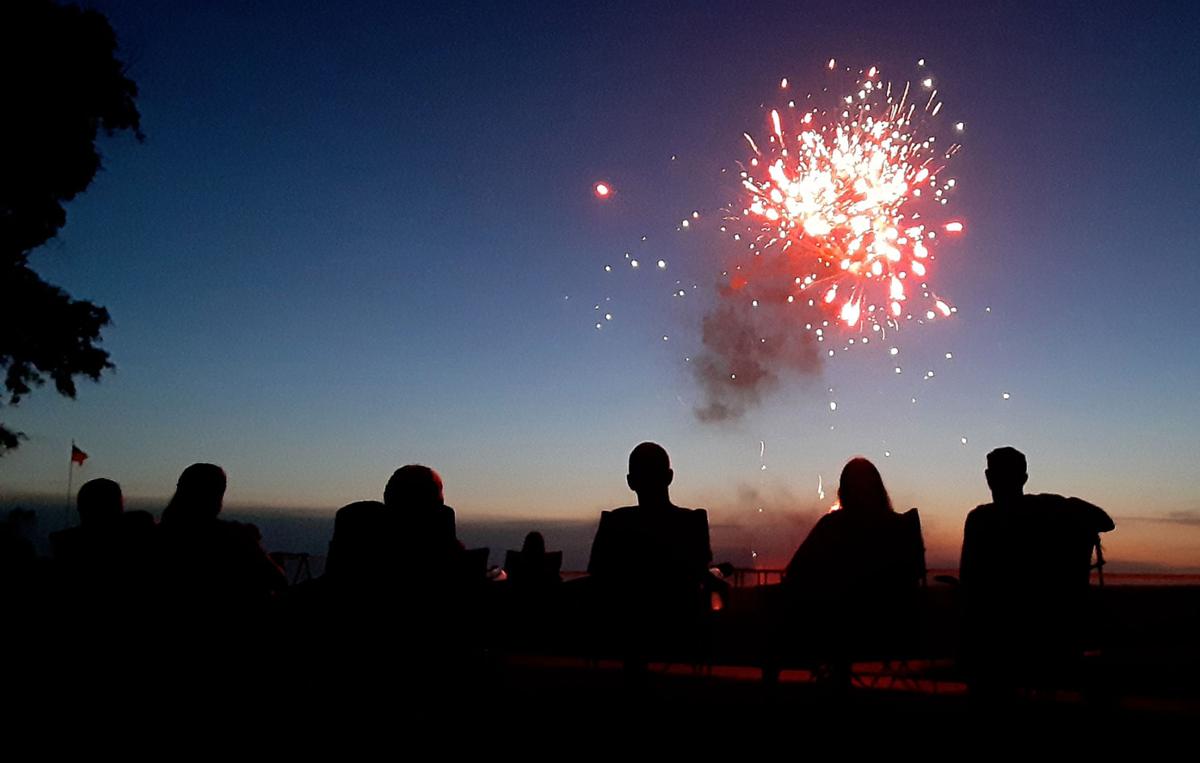 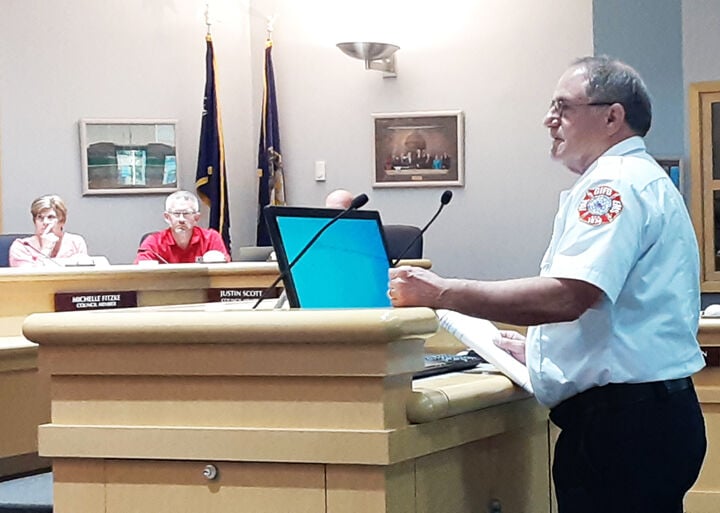 LB152 made changes to which fireworks are allowed to be sold and discharged in Nebraska. It became state law on May 10.

“Our ordinance language now mimics something that is outdated and we’re just trying to clean that up, make our language coincide with the language of the state,” Fire Prevention Division Chief Fred Hotz told the City Council on Tuesday.

Among the newly approved changes:

— The only fireworks labeled as 1.4G (consumer fireworks) that remain prohibited are wire sparklers. The classification 1.4G, formerly Class C, means that it is a small, consumer firework and does not require training or a special permit to possess or use. The G refers to the “compatibility group” of the explosives (fireworks), and is not an abbreviation for grams.

— Bottle rockets (1.4G) are legal to purchase and to shoot in Nebraska.

— Firecrackers with explosive composition exceeding 50 milligrams are not 1.4G and are not acceptable for sale.

— Traditional M-80s and cherry bombs still are not legal in Nebraska, as they are not 1.4G products.

— A firecracker on the market named “M-80” that has been sold in Nebraska for years is a legal product as it does not contain more than 50 milligrams of powder. It is a regular firecracker and has a 1.4G label.

— The State Fire Marshal’s Office can prohibit specific fireworks as a response to complaints after testing the product.

— Display, commercial fireworks are labeled as 1.3G explosives and cannot be sold to the public.

Hotz explained that the state law does not allow fireworks to be sold year-round.

Per the city code, consumer fireworks may be discharged, exploded or used in the city of Grand Island from June 28 through July 4.

In Grand Island, fireworks may be shot at the following times:

To increase its numbers, GIPD is looking at hiring people who already have police training as a way to cut down on training time and get them on the street faster.