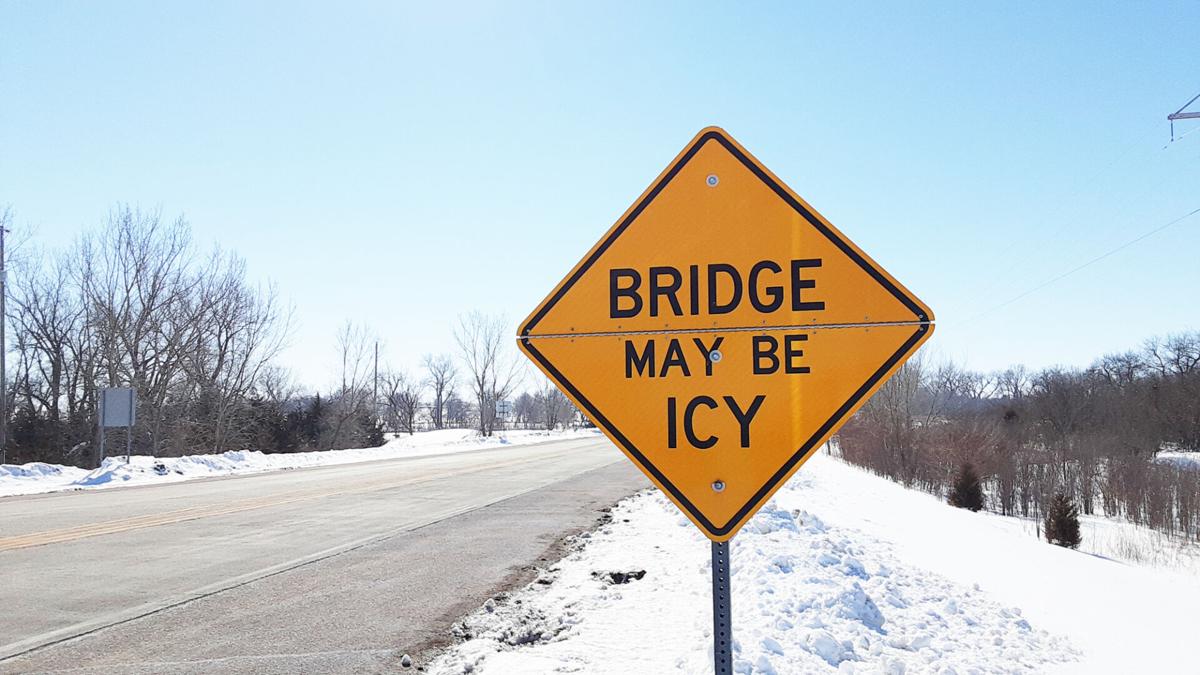 Bridges along Interstate-80, south of Grand Island, will get weather safety upgrades using federal HSIP funds. According to NDOT District 4, the improvements will make driving safer in wet and cold weather. (Independent/Brandon Summers) 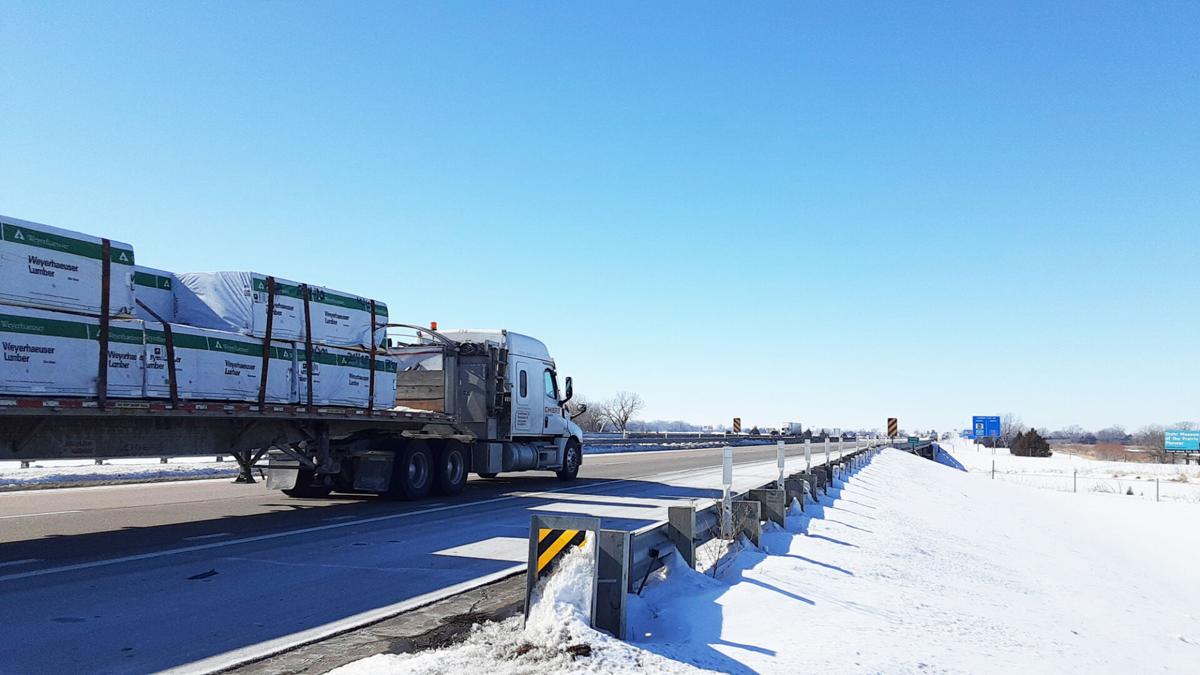 This bridge over Platte River on westbound I-80 is one of 11 bridges south of Grand Island that will be part of an $1 million NDOT project this summer to improve road conditions in wet and cold weather. (Independent/Brandon Summers)

Bridges along Interstate 80 south of Grand Island are getting upgrades this summer.

The $1 million Nebraska Department of Transportation project will use federal funds that are earmarked for safety improvements.

“It’s going to be installing a high friction surface course on the whole segment of roadway in the area of these bridges,” said Eric Klein, District 4 NDOT construction engineer.

The project will involve 11 bridges along I-80.

To the west of the mile marker 312 interchange, south of Highway 281, are three sets of bridges.

There also is a set of bridges to both the east and west of the mile marker 314 interchange, south of Locust Street.

And the Locust westbound off-ramp also has a bridge.

“The intent is that in the winter specifically,” Klein said, “bridges tend to be colder than the roadway, because cold air can get underneath them and they can be cooled from above and below at the same time, so they tend to ice up earlier than the rest of the road.”

The improvements also will also help in wet weather.

“Some of these bridges are on curves, which is also an issue with rain, so this high friction surface course should minimize any of the sliding off the road while you’re going over these bridges in both wet and cold weather,” Klein said.

A similar project was completed about 10 years ago in Wood River.

An epoxy-polymer overlay was added to a viaduct bridge going over Highway 30.

That project, though, was intended to protect the bridge, Klein said.

“We were just trying to get the water and salt to stay away from our (Wood River) bridge deck out there,” he said.

The process of setting down a protective epoxy is similar.

“We put an epoxy down and we put an aggregate in and on top of the epoxy,” Klein said. “On the interstate, the intent is going to be for high-friction whereas at the viaduct the intent was to protect the bridge.”

He added, “The reason behind the job, and what we’re trying to achieve, is to keep people on the interstate.”

The project is using federal Highway Safety Improvement Program funds. Federal funds get assigned to states, and sometimes these funds are earmarked.

The I-80 bridges were identified during NDOT safety committee discussions.

“They must have identified something, either a problem or an area where they could prevent any ongoing issues,” Klein said.

The project is currently out for bid with work scheduled to occur this summer.

“The material works best in warm weather,” he said. “We’re thinking July or August when we’ll actually be doing the work.”

Interstate 80 will not be closed. One lane at a time will be losed during a period of five weeks.

The process is so easy that one bridge can be completed overnight.

“They’ll be putting the epoxy on, kind of squeegeeing it around. Once they roll the squeegee over it, it should leave a defined depth of epoxy,” Klein said. “Then they’ll broadcast the high friction aggregate on top and it will set in the epoxy.”

He added, “It should only take a few hours.”

Bids for the project are due Feb. 25.

Klein hopes that more people will be protected while driving with these improvements.

“Hopefully, we don’t see anyone in the ditch or the median, and they’ll stay on the road,” he said. “That’s our goal and it should be everyone’s goal. Put the phone down, buckle up and stay on the road.”

Sheriff: No evidence of impairment in Woods crash

Sheriff: No evidence of impairment in Woods crash

In a strange year filled with COVID-19, local high school students held their heads high and did what they do best: dance.

Bridges along Interstate-80, south of Grand Island, will get weather safety upgrades using federal HSIP funds. According to NDOT District 4, the improvements will make driving safer in wet and cold weather. (Independent/Brandon Summers)

This bridge over Platte River on westbound I-80 is one of 11 bridges south of Grand Island that will be part of an $1 million NDOT project this summer to improve road conditions in wet and cold weather. (Independent/Brandon Summers)