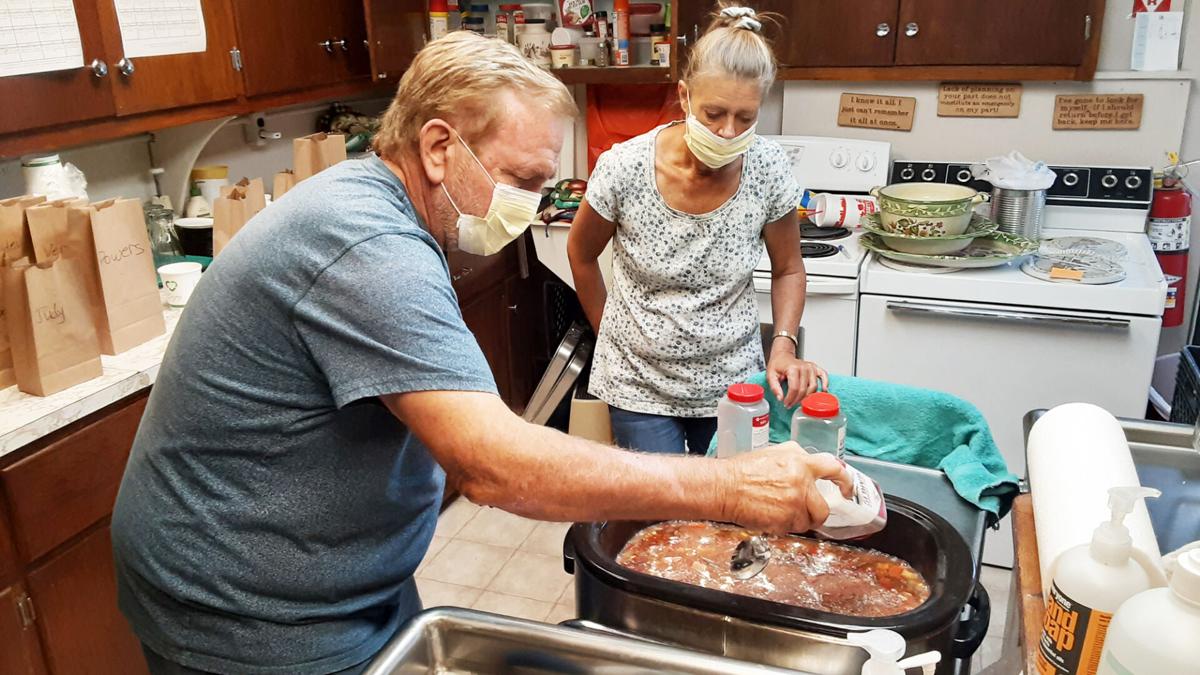 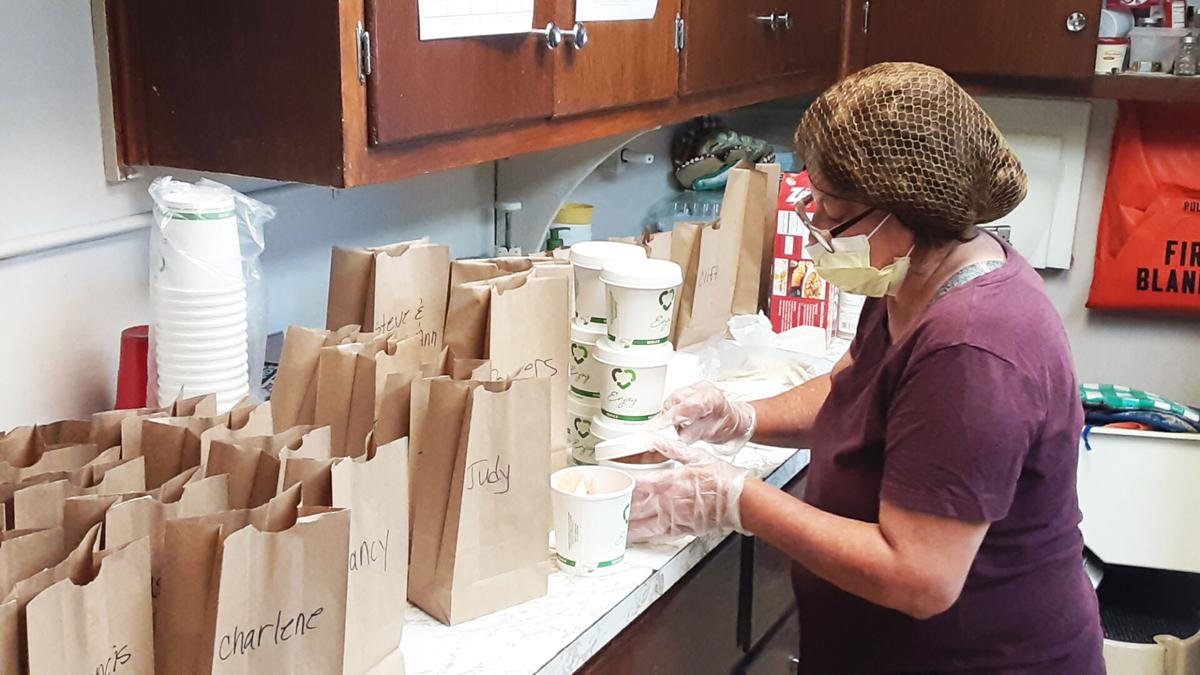 All ages can come together at The Gathering Place/Senior Center in Cairo.

Half of the shared site is a warm community space where people can meet and get a cup of coffee. For the season, it features festive Halloween decorations.

Its opposite half, the Senior Center, hosts special activities for the community’s seniors.

Formerly Cairo Senior Center, the site’s name was changed more than a year and a half ago.

“We changed the name to make it feel comfortable for everyone to come in here,” Gathering Place Board President Marvin Roth said. “We had people thinking it was only for senior citizens, but it’s for anyone who wants to come in.”

The name change was a gradual process, Roth said.

Its main feature is coffee with the funds raised going toward site improvements.

The site is also where meals are readied to serve to the community’s seniors.

The Vault, Cairo’s coffee shop and bistro, makes the meals, with The Gathering Place serving them with homemade soup, fruit cup and a dessert.

Because of the pandemic, the meals all have to be hand-delivered.

Roughly 35 meals are delivered every day, and sometimes as many as 50.

Cairo’s seniors take solace knowing they will be taken care of and are not alone, Roth said.

“They want to have a little conversation, because they’re kind of locked up,” he said. “You’re not only giving them meals, you’re giving them friendship.”

“It’s more one-on-one than when they come in and eat,” she said. “When you get a big group of people, it’s easier to not speak to each one. I like the delivery because you get to talk with each person. That’s a lot better.”

Through her deliveries, Bowers has met seniors suffering from depression because they feel so trapped by the pandemic.

“You try to balance the health aspect with the mental health aspect, and do what you can do get them involved in different things,” she said.

A fear of going out has created an increase in requests for meals.

Roth said it is a challenge the staff is glad to meet, though, Roth said.

“Not only do the meals taste good, they don’t have to go to town to get their supplies to cook with,” he said. “A lot of these people are single, widows and widowers, so it just makes it easier for them.”

Not all of the site’s efforts have been halted by the pandemic.

Among the Senior Center’s activities, a registered nurse visits monthly to provide a free toenail and foot care clinic.

Rita Gallagher volunteers the service because, she said, she believes the community’s seniors should have access to such foot care.

“Seniors shouldn’t have to pay for pedicures all the time to get that treatment,” she said.

Since changing its name, The Gathering Place has drawn more younger people.

“It took that stigma off that you have to be 60 years or older to come in here,” Roth said. “It’s been a good change for us.”

Roth wanted more people coming into The Gathering Place to help foster an even greater sense of community in Cairo.

“We’re not just an identity,” he said. “I’m all about community and community involvement. It’s why I volunteer here.”

There was some confusion, at first.

“I had people say, ‘My parents said there were younger people there and I didn’t know we could come in,’” Roth said. “I said, ‘No, anybody can come in here.’”

The Gathering Place’s board has changed, too.

Out of seven members, only three are senior citizens.

“We’re getting a younger perspective on things,” he said. “We’re trying to get the high school to come in and give us some programs, and things like that.”

Bowers said the increase in visitors has been “wonderful.”

“I’ve made a lot of friends, people I wouldn’t think I’d meet,” she said.

In October, The Gathering Place received the 2020 Rural Beautification award from the Grand Island/Hall County Regional Planning Commission for improving the site and, with it, the community of Cairo.

Roth contributed flowers for the exterior from his own garden.

“I used to run the greenhouse around here, and I like flowers,” he said. “If you have flowers around your own house, it creates a welcoming atmosphere. It’s surprising. People will come in just to comment on the flowers.”

He added, “They thought we’d become a cafe when we changed our name!”

With the Central District in Phase 4 of directed health measures, Roth hopes more activities at the center, such as bingo and weekend soup suppers, will resume.

“We had it before COVID and it was very well-liked,” he said.

The Senior Center is also working with Centura High School to do caroling outside at Christmas, Bowers said.

“That way, people can enjoy that kind of thing and still maintain social distance,” she said. “The community is really pulling together and getting these things set up.”

New activities also are being considered, such as showing movies or quilting activities, Roth said.

“These ideas are just in the early stages,” he said. “We’re just seeing what we can do to bring the community together, and forget about age. Let’s just have fun together.”

Bowers said she loves being the Senior Center manager, especially enjoying her daily interactions with the seniors.

“I used to do a lot of home health, where I would travel different places and help, but you’re limited because of the driving time, so maybe you see three people a day,” she said. “This, I don’t have to drive as far and I can see a lot more people and do more.”

Roth comes in every day before 6 a.m. to start fresh coffee, and is ready to serve customers who arrive well before the site opens at 9.

He smiles when he speaks about serving the community.

“My wife had leukemia, and they had a fundraiser for us,” he said. “She’s passed away now, but the community came together and supported us, had a benefit. It’s just my way to give back to the community what the community gave to me.” 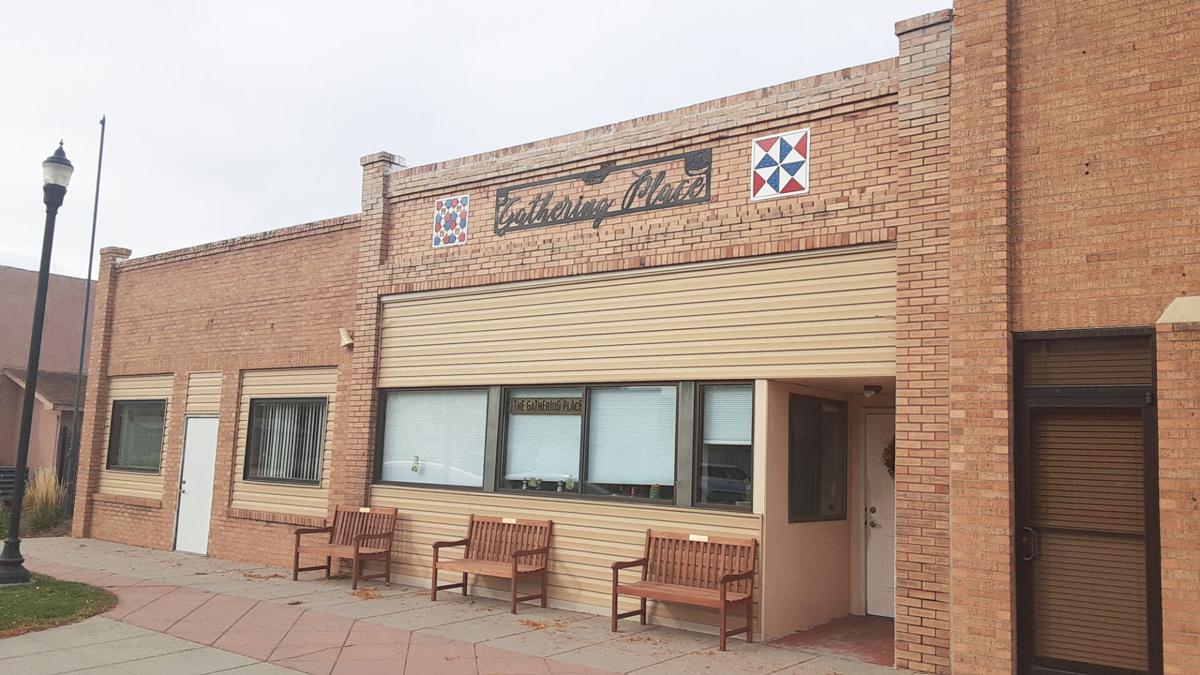 Cairo's The Gathering Place & Senior Center serves the community's seniors, but welcomes visitors of all ages. Here, seniors can receive a hot meal and anyone can get a cup of coffee and relax with friends. (Independent/Brandon Summers) 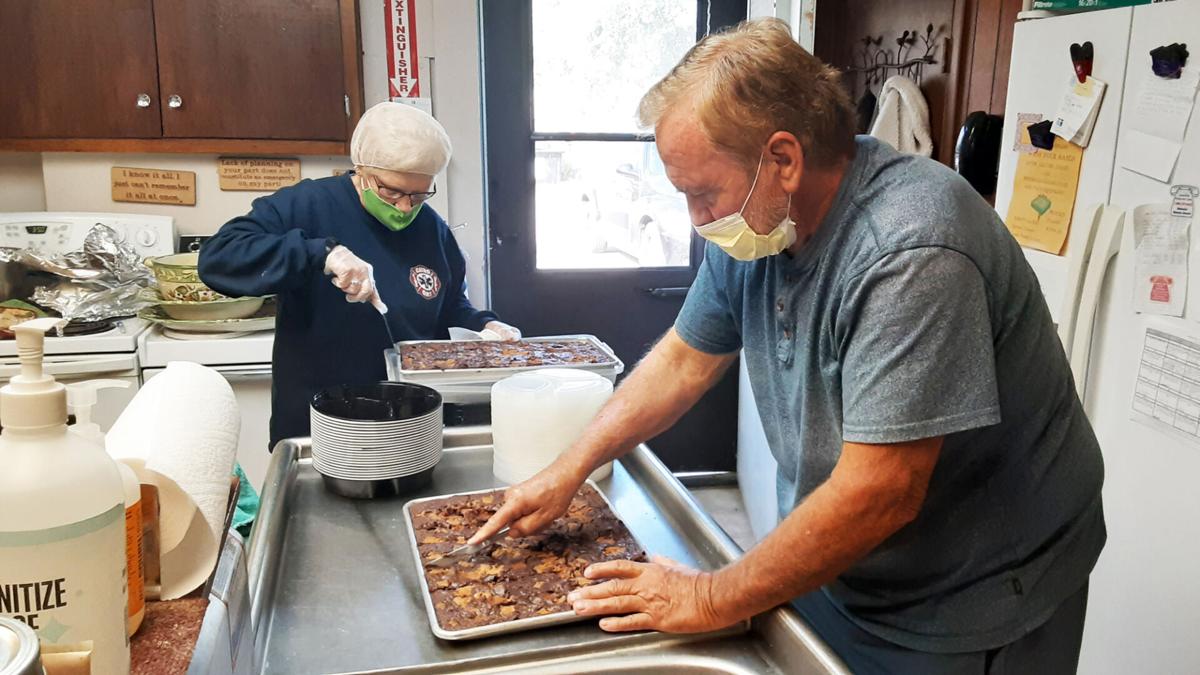