KEARNEY — The University of Nebraska at Kearney remains one of the top public universities in the Midwest, according to U.S. News and World Report.

UNK was also sixth in 2020 — its highest ranking ever. No other Nebraska school cracked the Top 20 on this year’s list, and UNK has the highest ranking among MIAA members.

“It’s gratifying for our faculty, staff, students, alumni and community year after year to have this validation of our quality. We know the value of the UNK experience, and others are noticing, too,” said Kelly Bartling, vice chancellor for enrollment management and marketing.

“This continued recognition relative to our peers, along with our growing enrollment throughout Nebraska and the nation, signals that UNK is increasing in significance as a regional university, with impact throughout the Midwest and beyond,” Bartling said.

UNK also made U.S. News and World Report’s list of “Best Value Schools,” ranking No. 8 among Midwest regional universities. That list looks at a school’s academic quality, cost of attendance and the percentage of students receiving need-based financial aid.

UNK is the most affordable Nebraska university, and nearly 90% of all freshmen received scholarships and/or grants in 2019-20. The average need-based award was $9,823.

The 2021-22 academic year kicks off a two-year, across-the-board tuition freeze at the NU system, and the university is continuing its Nebraska Promise financial aid program, guaranteeing full tuition coverage for Nebraska students whose families earn $60,000 or less.

U.S. News and World Report has UNK ranked No. 37 for social mobility among Midwest regional universities, recognizing the financial assistance and support services it provides for economically disadvantaged students.

In the “Best Colleges for Veterans” category, UNK is ranked 15th among Midwest regional universities, up nine spots from 2020. UNK supports veterans, active service members and other military-connected students through its Military and Veterans Services office.

“It’s important for UNK to address the needs of our military-connected students, including partners and children of veterans who are eligible for benefits. This is a unique student population with needs that often are best met by people who understand the military because they have lived the military life,” Bartling said.

In its 37th year, the U.S. News and World Report rankings evaluate more than 1,400 colleges and universities on up to 17 measures of academic quality. These measures include graduation and retention rates, social mobility, graduate indebtedness, class sizes, faculty and financial resources, student excellence and alumni support.

Twenty percent of a school’s ranking is based on expert opinion, determined by an assessment from top academic administrators at peer institutions. 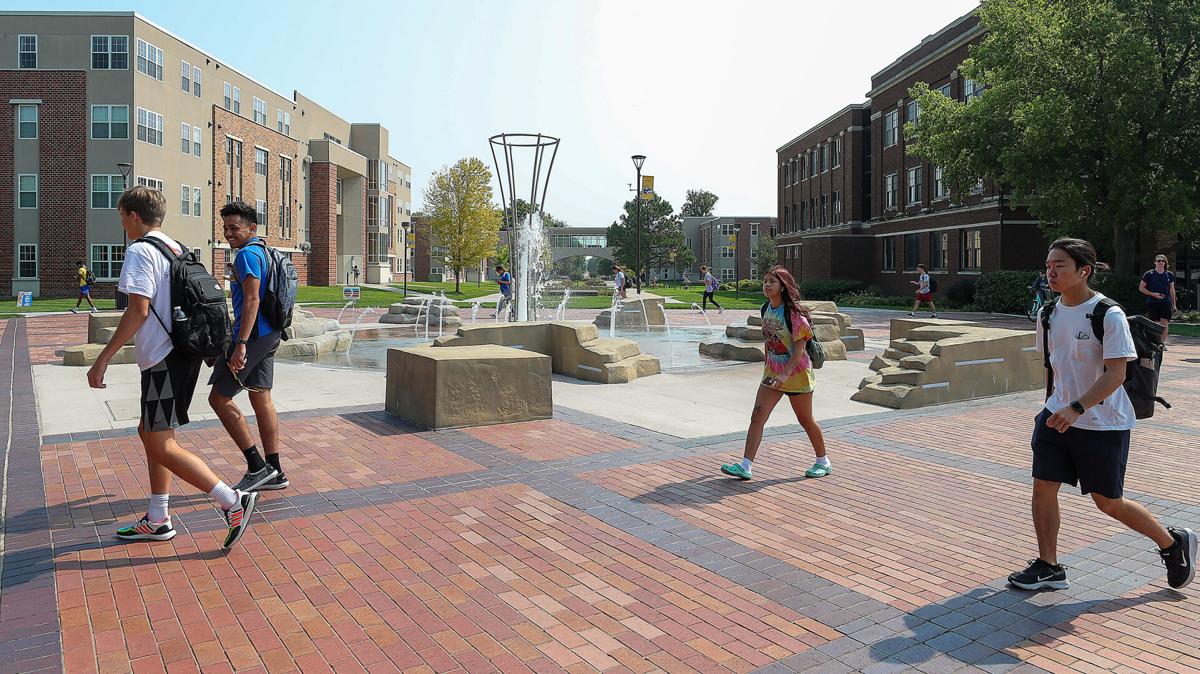 The University of Nebraska at Kearney is ranked No. 6 among public regional universities in the Midwest by U.S. News and World Report. (UNK Communications/Erica Pritchard) 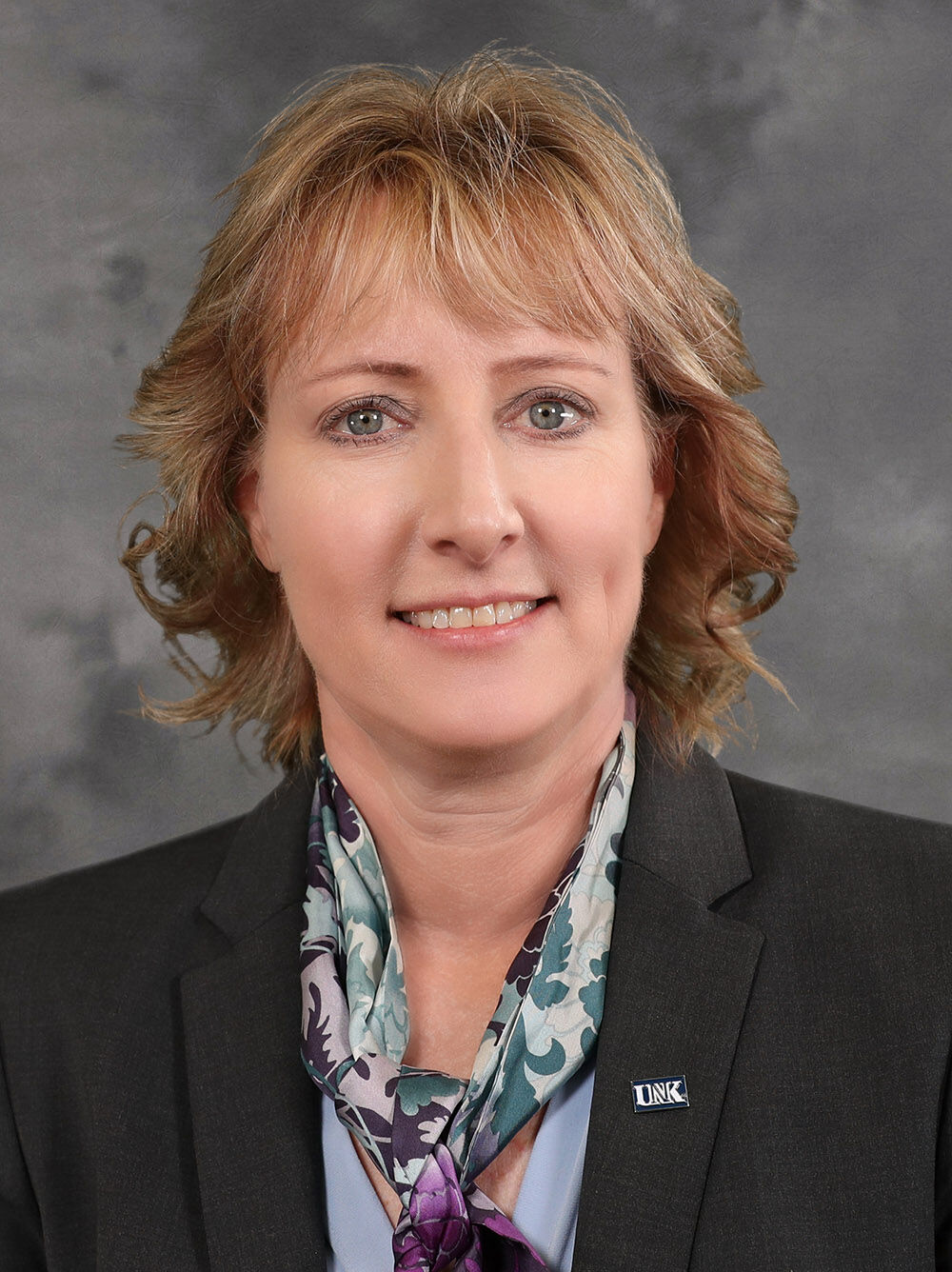