According to a news release from the Grand Island Police Department, at 12:21 a.m. Wednesday, officers responded to an area near the intersection of First and Clark streets. GIPD said a 29-year-old female reported being assaulted by a 21-year-old suspect who was known to the victim after being flagged down by a vehicle the suspect was in that was following her.

Fadumo Nur was struck with a baseball bat, causing serious injury to her hand. Both victims were treated at CHI Health St. Francis and released.

Shafi Mohamed, 22, of Grand Island was arrested for second-degree assault and use of a weapon to commit a felony.

At 2:05 a.m. Wednesday, officers responded to an assault at 212 N. Oak St. Mohamed was shot in the leg, treated at CHI Health St. Francis and released from the hospital prior to his arrest.

A second victim, Abdiquani Egeh, 24, of Grand Island, reported being assaulted by several suspects. The third victim, Deeqa Aden, reported being punched in the face and threatened with a weapon.

Omer Yusuf, 26, homeless, but from Grand Island, also was arrested for aiding and abetting a first-degree assault and third-degree assault.

“After the shooting incident happened, they all fled and our victim from the stabbing (Abdikadir Abdi) and associated victim No. 2 (Fadumo Nur) went back to the house and then called us to report the stabbing that occurred before the shooting.”

At noon Wednesday, according to the GIPD media sheet, the GIPD Criminal Investigations Division, along with the Tactical Response Team, executed a search warrant at 611 S. Yund St. as part of the investigation into the earlier incidents.

During the search of Abdi’s room, a small amount of marijuana was located along with methamphetamine, a digital scale and plastic bags, which police say is indicative of drug distribution. A criminal records check showed that he is a convicted felon out of Minnesota.

Loofe texted friend after first date with Boswell: 'I hope she doesn't have a boyfriend'

Sydney Loofe told her friend that she had just gotten home from "chilling with this super cute girl." 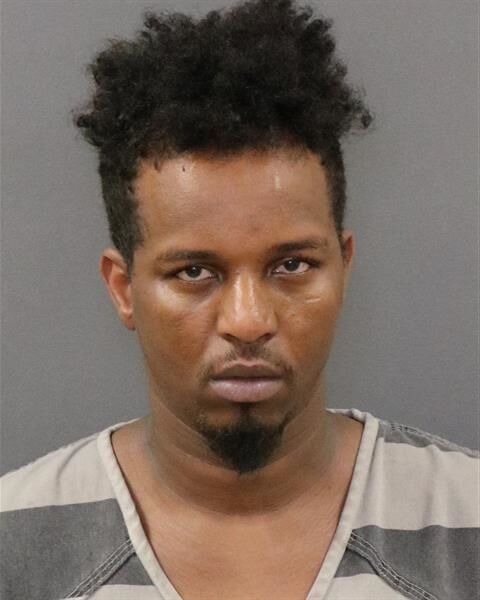 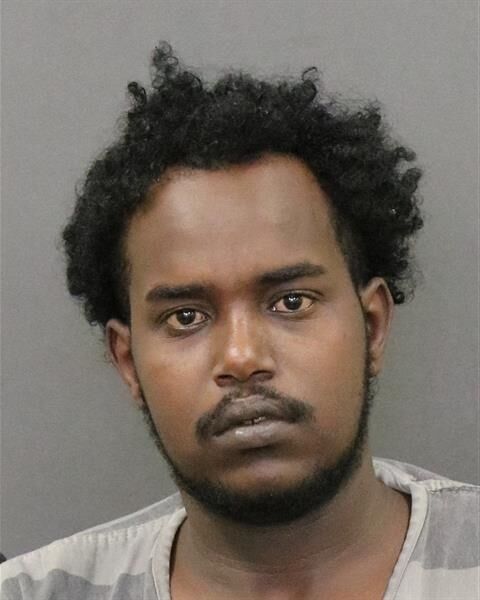 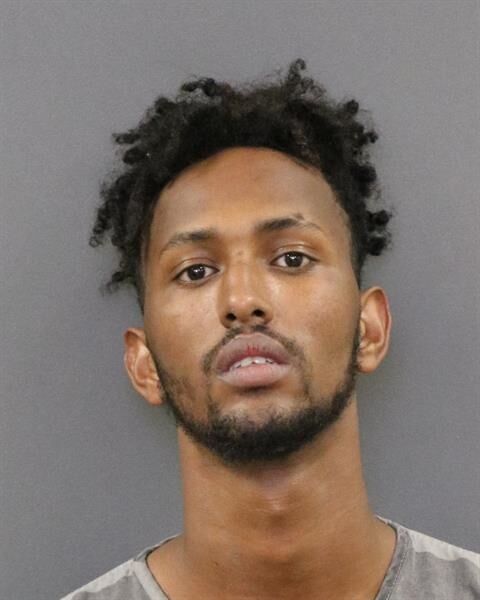