Grant Edwardson of Grand Island was charged with 27 counts of cruelty to livestock after Hall County deputies say they found deceased and malnourished livestock following a March 5 barn fire at 4078 W. Wildwood Drive.

A veterinarian allegedly found 21 dead bovine animals and six living bovine. The vet, Dr. Kendal Smith-Gomez of Hastings, reported 10 cows and seven calves dead in a row on top of one another. The animals had been placed in this arrangement after death, according to the court affidavit.

At a Wednesday arraignment, Edwardson, 41, was charged with 24 counts of abandonment or cruel neglect of livestock leading to injury or death, which is a Class IV felony. He was also charged with three misdemeanor offenses of abandoning or cruelly neglecting livestock.

Hall County Deputy Melissa Kier was one of the officers who responded to the fire. According to the affidavit, Kier observed a row of dead cattle in a pen, not directly next to the barn, with drag marks showing the cattle had been moved to that location. In a pen next to the barn, Kier observed a cattle shelter with dead cattle in three stalls and another dead cow in the middle of the pen under a wooden panel.

After being called by deputies, Animal Control Officers Morgan Mohr and Jessie Romero reported to the scene.

The cattle appeared to have been dead for some time. The animal control officers located several other dead cattle covered by pallets and plywood in addition to those observed by Kier.

There were also cattle inside the burning barn. Smith-Gomez was summoned to examine the living and dead cattle.

In a statement to animal control officers, Edwardson reportedly said the cows all died during the winter and, due to a dispute with the Darling rendering plant, he could not have the cows picked up.

Mohr spoke with the rendering plant and learned the company had not done any business with Edwardson since 2018, the affidavit said.

In a dry lot north of the burned barn, Smith-Kendal examined four dead bovine animals (one mature and three calves).

“The mature cow’s dental condition indicated she would not have died due to winter conditions if adequate feed were available to her; she should have also maintained adequate body condition to raise a nursing calf with adequate feed and mineral supplementation,” the affidavit says.

Smith-Gomez noted a two-acre paddock that had minimal grass and feedstuffs.

“The doctor estimated 90% of the paddock’s grass was eaten down to nothing and in many places, the dirt had been licked dry,” the affidavit says.

Hall County Judge Arthur Wetzel set bond at $5,000. Edwardson was released after paying 10% of that amount.

His preliminary hearing is set for 9 a.m. June 22.

According to witnesses, 17-year-old David Van Essen had attempted to swim across the river and went under the water and was not seen again. The teen was not wearing a life jacket.

The age, sex and race of the victim are still unknown, but the department is investigating the discovery.

Trail addressing the Loofe family. "I won't say I'm sorry, as that would be an insult to you after what I put you through, and I won't ask for forgiveness."

A 14-year-old girl told her father that Ernesto Canales had "been raping her for years," according to court records detailing an investigation conducted by the Lincoln Police Department's Special Victims Unit.

LINCOLN — Jesus Montanez-Gomez of Grand Island was sentenced Friday in federal court in Lincoln for distribution of methamphetamine.

A 16-year-old Grand Island boy was arrested Tuesday after police say he was selling marijuana on social media.

A backpack containing three smartphones was stolen Thursday from Island Oasis while three juvenile males were at the Grand Island water park. 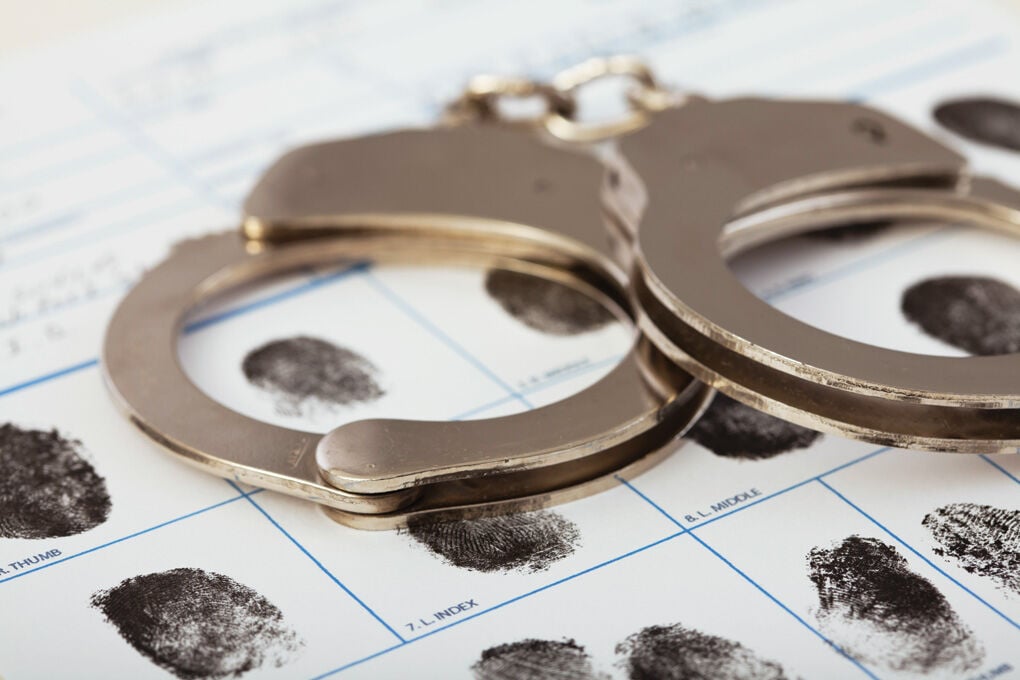 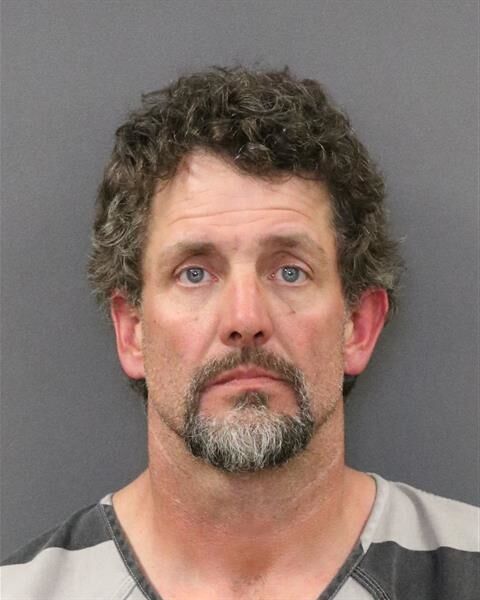