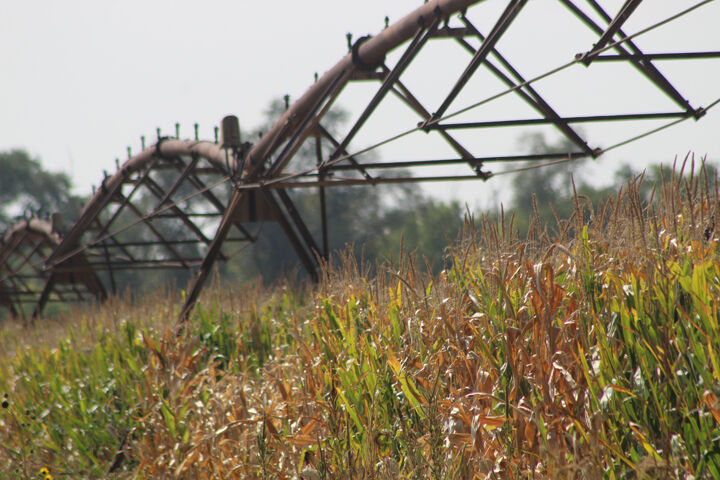 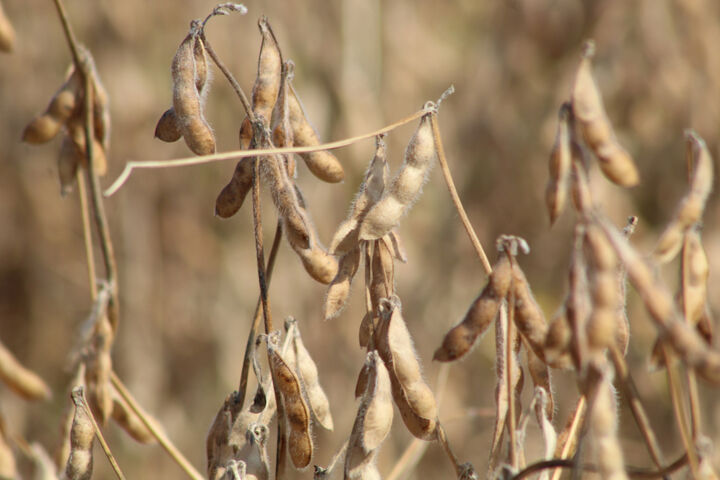 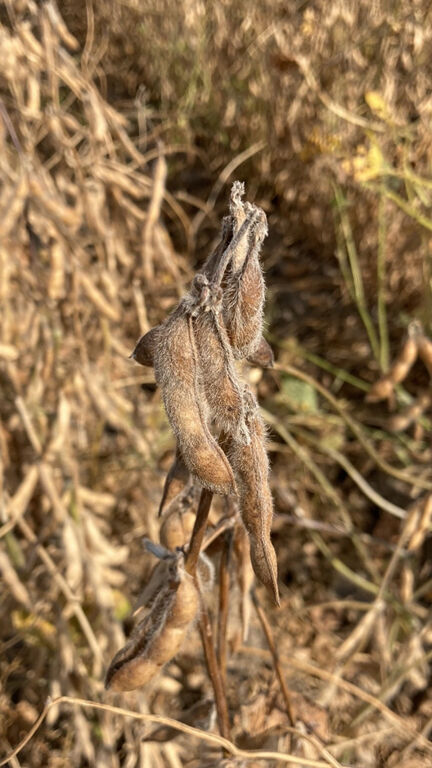 With only 1.78 inches of precipitation in Grand Island during the last seven weeks, dry conditions have put corn and soybean harvest ahead of schedule with a near record corn harvest expected despite the extended dry summer weather.

Since August, Grand Island’s precipitation is nearly 3 inches less than the 30-year average. The forecast, according to the National Weather Service in Hastings, through the weekend, calls for continued dry weather with high temperatures in the 80s and upper 70s and lows in the 50s.

Earlier this month, the USDA announced, based on Sept. 1 conditions, Nebraska’s 2020 corn crop is forecast at 1.78 billion bushels, down slightly from last year’s production. Area harvested for grain, at 9.45 million acres, is down 4% from a year ago. Average yield is forecast at 188 bushels per acre, up 6 bushels from last year.

The forecast 1.78 billion bushel corn harvest is similar to the last two years, which each totaled 1.785 billion bushels. In 2012, the year Nebraska suffered through a major drought, farmers harvested 1.292 billion bushels, of which, 1.097 billion bushels came from irrigated ground.

The USDA reported that state soybean production is forecast at 297 million bushels, up 5% from last year. Area for harvest, at 4.95 million acres, is up 2% from 2019. Yield is forecast at 60 bushels per acre, up 1.5 bushels from a year ago.

Nationwide, soybean production is forecast at 4.31 billion bushels, down 3% from the previous forecast but up 21% from last year.

For other Nebraska crops: