The number of Nebraska students enrolled in home schooling has decreased this school year following a surge in families choosing to educate students at home last year during the pandemic.

David Jespersen, a spokesman for the Nebraska Department of Education, said the home-school numbers for the 2021-22 school year will change throughout the year as people enroll in home-school or in public school.

Over the decades, the number of Nebraska home-school kids has steadily inched up, but jumps of last year’s size had never been recorded before.

The preliminary numbers for this school year are closer to numbers seen in pre-pandemic school years but still higher than previous years. In the 2018-19 school year there were 9,030 students enrolled in home-school and 9,450 students in the 2019-20 school year.

Remote learning, concerns about COVID-19 and opinions about masks likely drove more parents to choose home schooling. This school year, few school districts are offering remote learning, although policies on masks vary by district with some requiring masks and others making them optional.

Robyn Stephen, a longtime home-schooling parent, said she’s been getting more questions about home-school during the pandemic from her friends who have students in public schools.

The situations vary by family, Stephen said. Sometimes parents want to home-school only one of their children because that child doesn’t want to wear a mask all day.

Stephen said more people are considering home schooling than ever have before and as a result there are more curriculum options for parents.

“It’s become more mainstream,” Stephen said of home schooling. “Some of the stigmas are gone.”

Still, Stephen said she isn’t surprised that people decided to send their students back to public school. Home schooling requires a bigger time commitment from parents, and students can miss the social interaction that comes with attending school outside the home.

Stephen has seven children, but only three are still young enough to be home-schooled.

The pandemic complicated social interactions for Stephen’s kids as well.

Once a week Stephen’s students had attended a 125-student home-school co-op to work and socialize with other students. That ended with the pandemic when parents couldn’t agree on health protocols.

So like many students, Stephen’s kids have been doing more remote learning and received some rare assistance from the state to do it.

Stephen was able to apply for technology assistance thanks to federal COVID-19 relief funds intended to help schools and students. The Governor’s Education Emergency Relief funds were used to address barriers to remote learning and reduce the digital divide for K-12 students, including for private school students and home-school students.

After applying months ago, Stephen has received Chromebooks for her students to use for remote learning. It means her students don’t have to take turns using the computer.

“That was a huge blessing,” Stephen said.

Photos: Looking back at how Nebraska reopened schools amid the pandemic

Get our local education coverage delivered directly to your inbox.

The suspension comes a little more than a year after Phi Gamma Delta, better known as Fiji, emerged from a three-year suspension that was handed down by UNL in 2017.

After relentless opposition, the state board of education halted the standards' development Sept. 3. The only consensus is that the process failed to produce standards acceptable to all Nebraskans.

Masks may be requested for specific situations by instructors, office managers and unit directors.

Lee Perez said that as he works to teach his students a new language, he also celebrates their backgrounds and cultures in the classroom.

"As the crisis for UNL begins to recede, I need to manage a family crisis," UNL Executive Vice Chancellor Elizabeth Spiller wrote. "I must return home, to Boston, to care for an aging parent."

Nibras Basitkey was among the women whose stories were featured Monday on "Today" as part of the show's coverage on International Day of the Girl -- a yearly observance that recognizes girls' rights to education and the challenges they face.

UNL to hire new executive vice chancellor from within

UNL will work quickly to fill the position in time for the spring semester, Chancellor Ronnie Green said, forgoing a national search that could last months.

York College has grown from being an unaccredited college for Christ-centered education, President Sam Smith said, to an accredited junior college to a four-year school with a growing menu of graduate programs.

“Our staff and students need this opportunity to mentally and physically reset," she said. 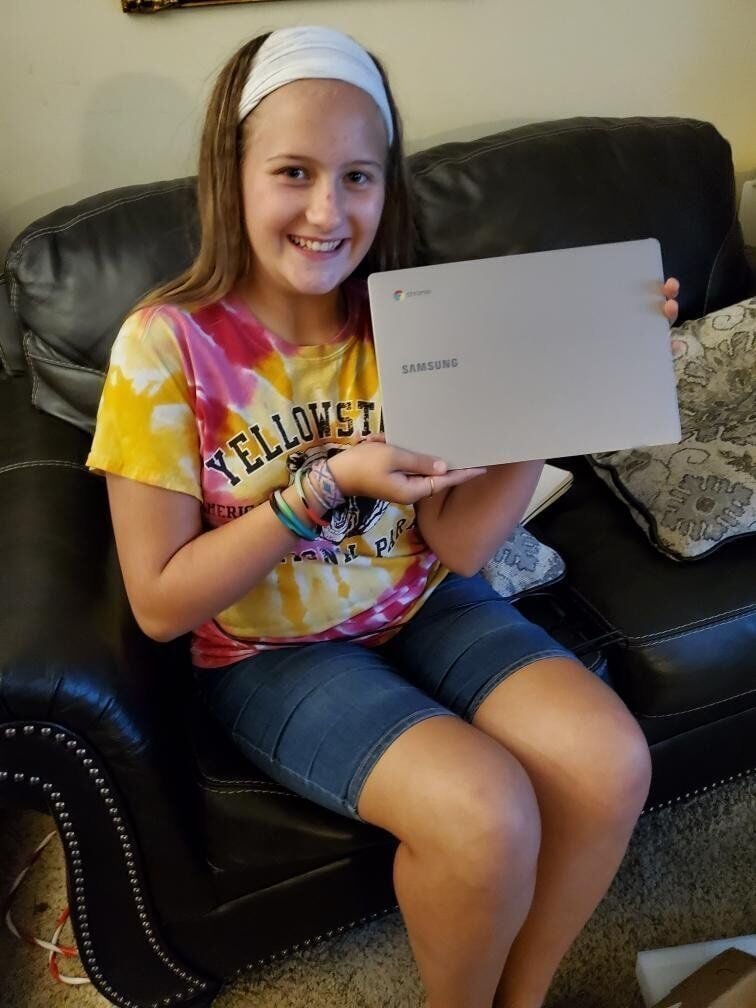 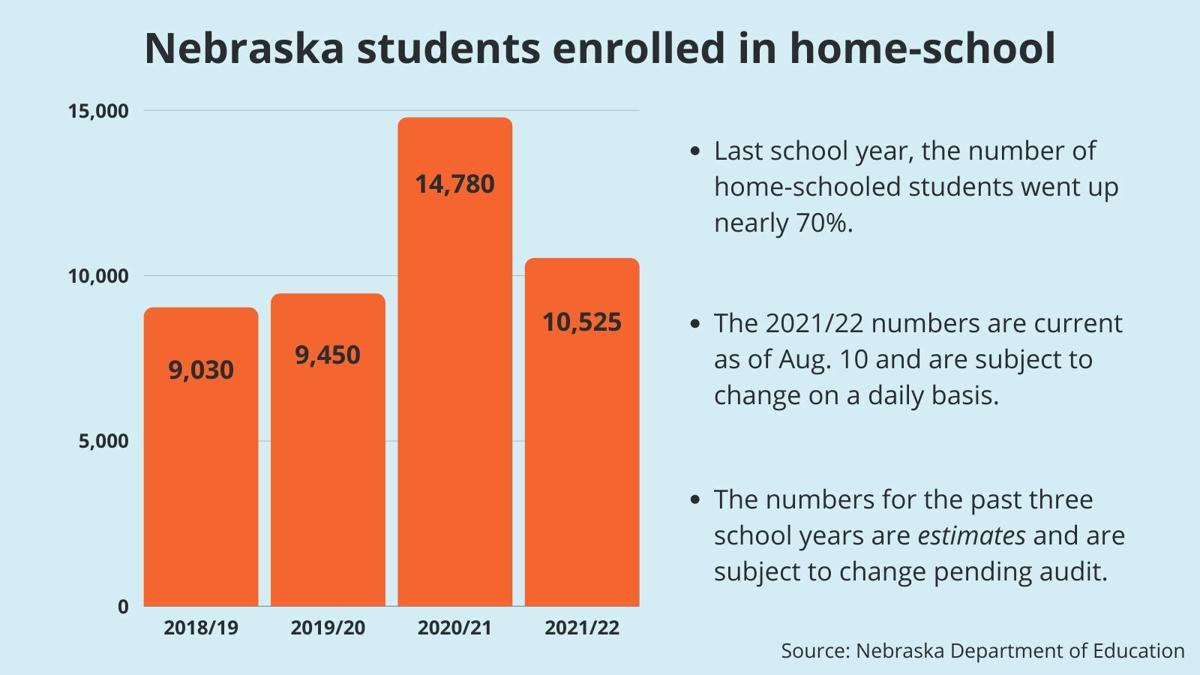 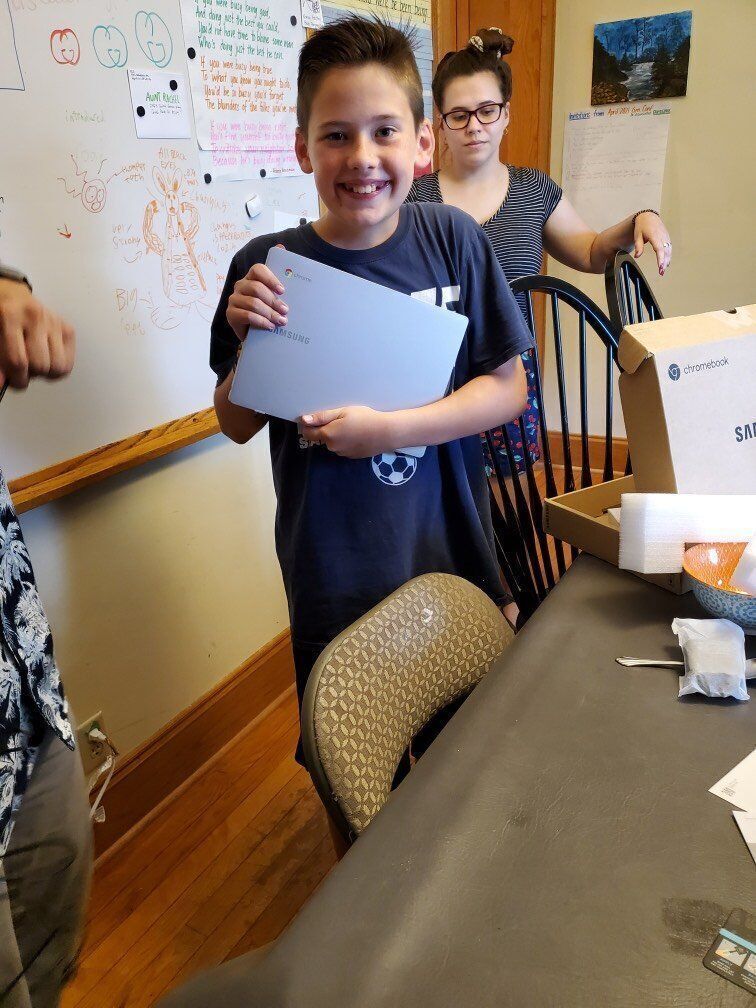 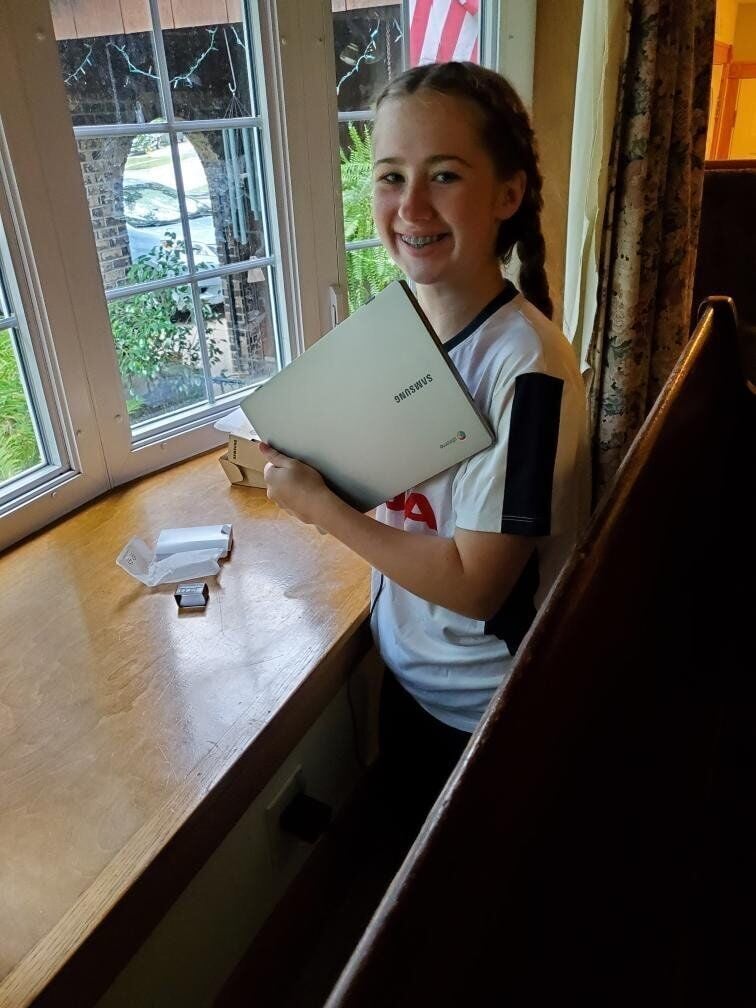