An equine exercise wheel at Fonner Park is a lot like a merry-go-round, except that the horses traveling around the circle are real.

The wheel allows horses to get exercise without going outside in the weather.

The circular device, also called the Fonner jogger, is located on the north end of the Big Red Barn.

Each horse occupies an individual compartment. The horses, which are untethered, don’t power the device. The wheel is powered by a carousel.

The Fonner jogger, by the way, is not a treadmill or a high-priced Peloton for horses. The thoroughbreds dig their hooves into the sand, producing remarkably little noise as they power around the track.

The exercise wheel has been around for at least a decade, said Fonner Chief Executive Officer Chris Kotulak.

In anticipation of this year’s race meet, trainers have been able to use it since late December. It will remain available for use until May.

Peggy Feik, who was manning the jogger last Friday, said the device is probably busiest during February and March. Relatively few trainers have arrived for this year’s meet, which begins Feb. 19.

The Fonner jogger allows horsemen to exercise their animals when it’s not possible to run outside. The main track, which is five-eighths of a mile, and the half-mile training track are sometimes closed because of weather or because of track conditions.

“Other times it’s used as an option for what a trainer might want to ask of his horse,” Kotulak said.

Sometimes, the trainer might want his horse to have a nice, light jog, as opposed to more energetic exercise on the outdoor tracks.

Feik keeps track of who uses the jogger and sells the tickets, which are $7 apiece.

The wheel continues to be used after the meet begins. A few trainers make use of it after the racing season ends before they head off to other tracks. This year’s Fonner Park meet ends on May 21.

Right now, trainers bring their horses to the wheel at about 7 a.m. It remains open until 11 a.m. or noon, Feik said.

On Friday morning, jockey Scott Bethke brought a horse to the exercise wheel because it was cold outside. After going round in the jogger, he planned to walk the horse for a while.

Around the country, the equine exercise wheels are becoming “more popular and necessary because of the waning workforce we have in horse racing,” Kotulak said.

It’s becoming difficult “to find experienced or capable people to work with the horses,” Kotulak said.

At Fonner Park, horses running on the main track always have a rider, who is either a gallop boy, an exercise rider or even a jockey.

The Fonner jogger provides an opportunity for a little light training without the horse having weight on its back.

The demolition process was slowed because of the need for asbestos removal. The land is up for sale.

The female passenger reported that she had been handcuffed by the suspect during the drive from Indiana to Nebraska.

The courthouse was the only building evacuated in downtown Grand Island.

In Nebraska, the focus is the Omaha and Lincoln areas. If things go well, there will be opportunities to possibly expand to the Tri-Cities area.

The 4-month-old baby was admitted to CHI St. Elizabeth for "immediate life-saving care" after investigators found the child to be severely malnourished, according to the affidavit.

End of an era: Memories abound as Skate Island is razed

Skate Island had a $2.3 million insurance policy. Just to repair the building would have cost $1 million more than that.

Within the past seven days there have been 315 positive cases districtwide, and 902 year-to-date. The average number of cases reported each day is 8.2.

There was one COVID-related death in the three-county area in the previous seven days. 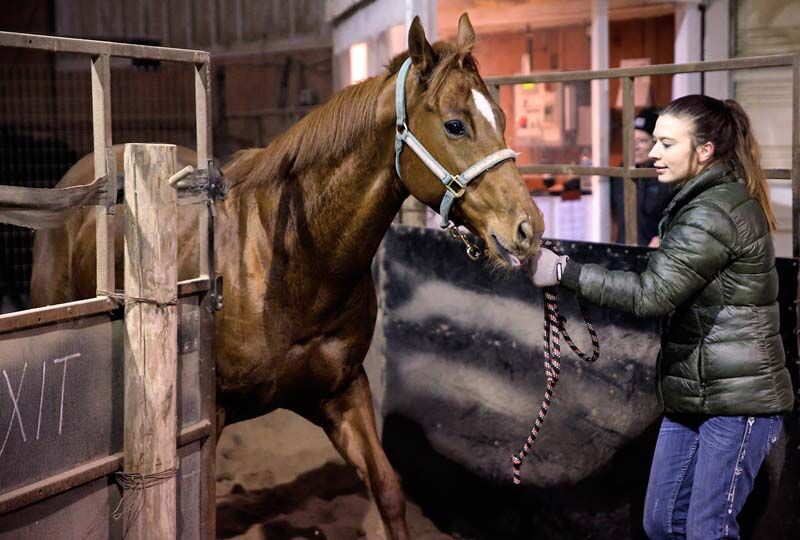 Kate Zechman leads a horse out of the Fonner Jogger, indoor running horse wheel inside the Big Red Barn at Fonner Park on Friday morning. The revolving indoor horse running wheel is a nice item to have on frigid cold mornings. 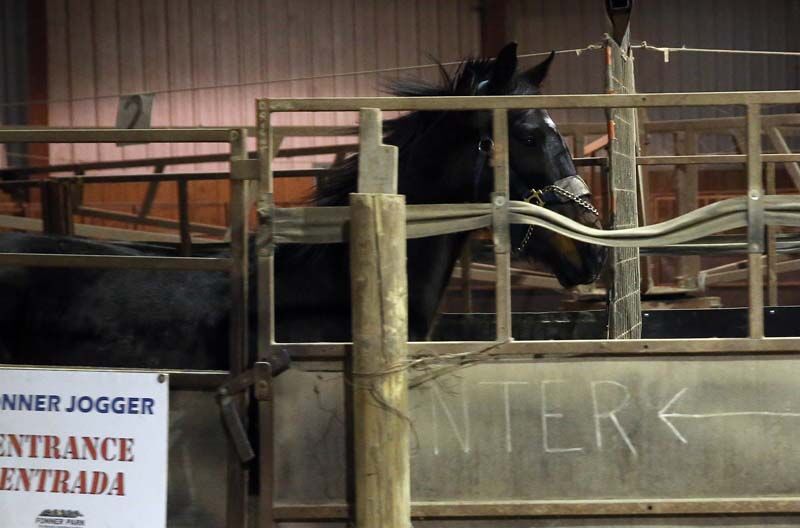 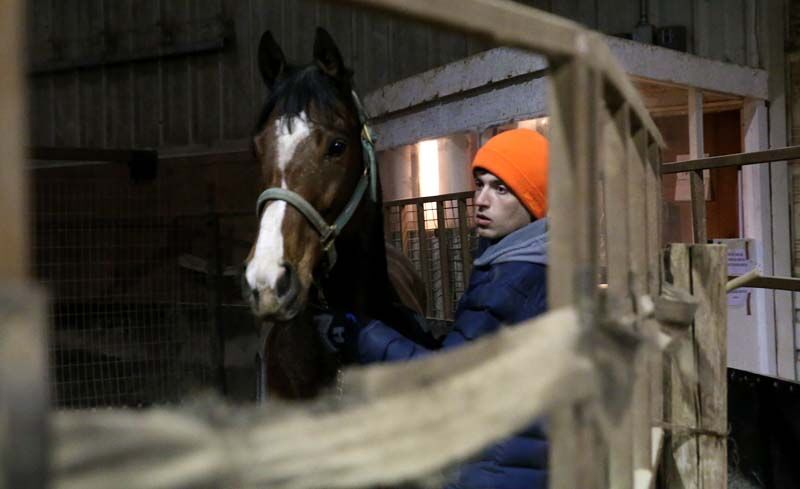 Scott Bethkye leads a horse out of the Fonner Jogger, indoor running horse wheel inside the Big Red Barn at Fonner Park on Friday morning. The revolving indoor horse running wheel is a nice item to have on frigid cold mornings. 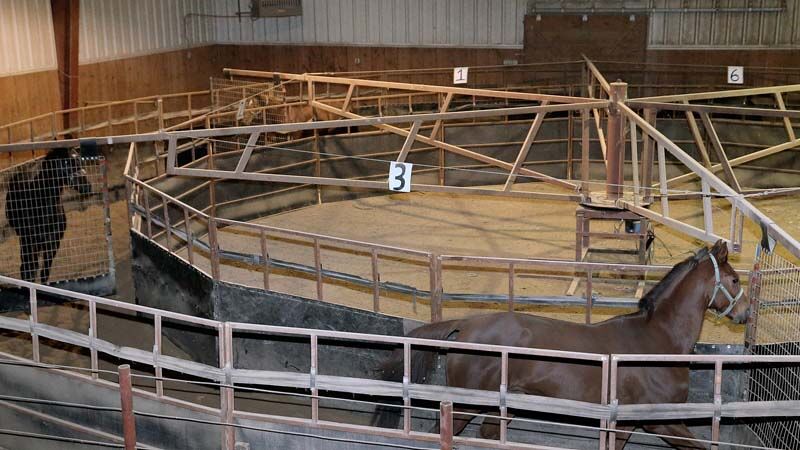 The Fonner Jogger, indoor running horse wheel inside the Big Red Barn at Fonner Park is a nice item to exercise equine on frigid cold mornings.