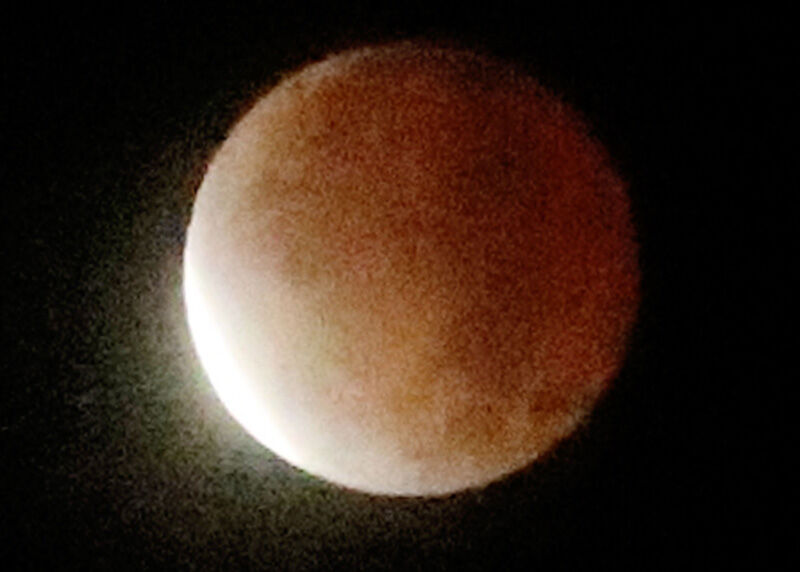 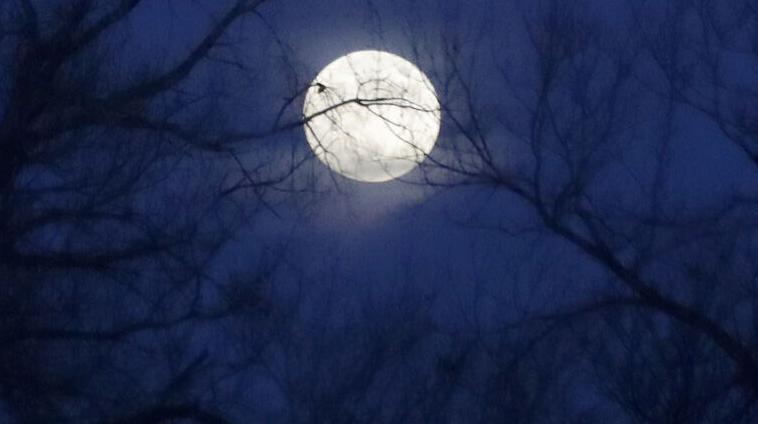 PALMER - Late Thursday night into Friday morning the moon passed into the shadow of the Earth, creating a partial lunar eclipse so deep that it can reasonably be called almost total.

According to the NASA website, a lunar eclipse occurs when the Sun, Earth, and Moon align so that the Moon passes into Earth’s shadow. In a total lunar eclipse, the entire Moon falls within the darkest part of Earth’s shadow, called the umbra. In this eclipse, up to 99.1% of the Moon’s disk will be within Earth’s umbra.

There will be a longertotal lunar eclipse on November 8, 2022.

This is a long eclipse for two main reasons: The moon’s orbital speed and the near-totality of the eclipse.

Closer to the earth, the moon moves faster, while further away, it travels more slowly. Right now, the moon is near its farthest point in its orbit around the earth, moving slowly through Eearth’s shadow.

Second, since this eclipse is almost-total, the moon spends a longer amount of time in the earth’s umbra than it would in a ‘more-partial’ eclipse, NASA said.