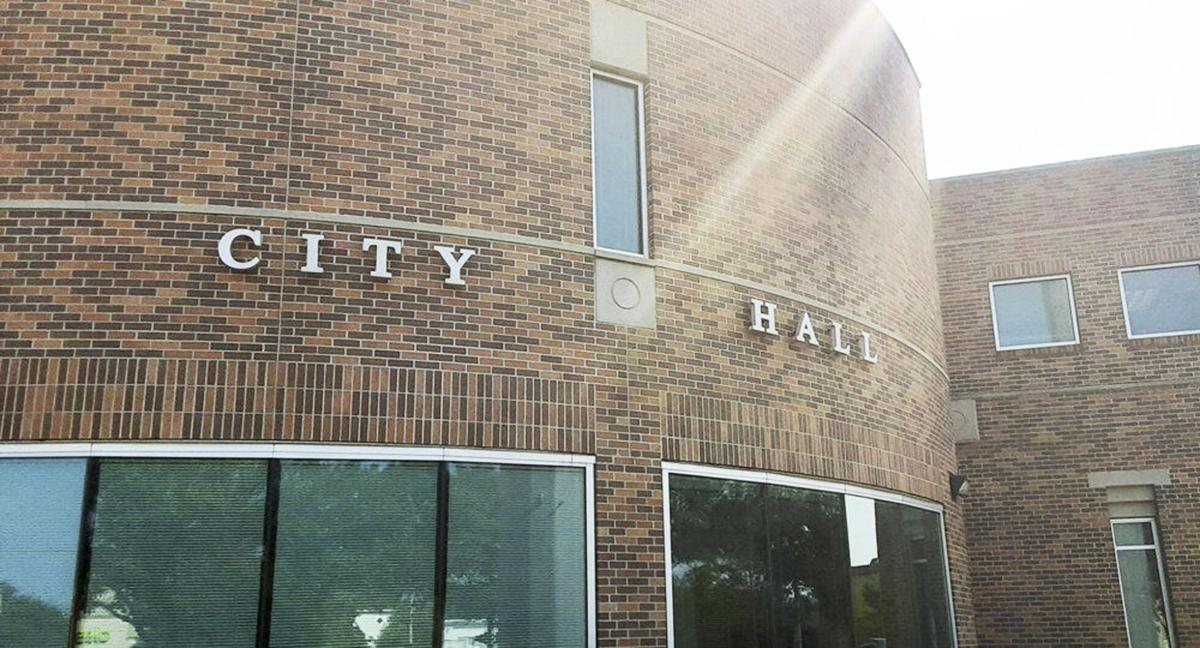 City of Grand Island and the Grand Island Area Economic Development Corporation are partnering on a study to possibly create a municipal "land bank", a quasi-governmental agency that acquires abandoned or tax delinquent properties to put back into purposeful use. (Independent/Brandon Summers)

A land bank is a quasi-governmental entity used to acquire tax delinquent and dilapidated properties and to put them back into productive use.

A bill approved in August by the Nebraska Legislature allows other Nebraska cities to create them.

“Up until just recently, when LB424 went into effect, Omaha was the only city in the state that had created one and had the authority to create one,” Regional Planning Director Chad Nabity said.

A land bank board would be appointed by the mayor and approved by the City Council.

As a separate entity, it can get separate financing to acquire tax delinquent properties.

It then may cancel the taxes on those properties to put them back on the market in a way that they don’t have to make money trying to resell them.

“They can undercut the cost and subsidize the cost of clearing that property, or whatever else needs to be done, so somebody can then acquire the property and rebuild on it or fix up the house, or whatever, depending on how bad the property really is,” Nabity said.

A land bank also has the ability to receive properties from individuals or banks that may have some of these problems, but are not tax delinquent.

“The individual may be looking for a tax benefit and sees that it may be more of a tax benefit to them than keeping the property,” he said.

No action has been taken yet toward creating a land bank in Grand Island.

Community Redevelopment Authority and the Grand Island Area Economic Development Corp. are partnering to bring in consultant Marty Barnhart, a former Omaha Land Bank director, to determine if Grand Island would benefit from a land bank.

“Our first blush is to bring Marty in and discuss with him the ways we think we can use it, the way it was used in Omaha, and, before we make a decision that we’re going to even consider forming a land bank, whether there’s enough benefit to doing it,” Nabity said.

Grand Island may not have much need for a land bank, as its opportunities may be few.

“I’ve been in contact with the (Hall) County treasurer and there are not a lot of properties that are foreclosed on for taxes annually, and not very many that they don’t sell the tax certificates on if the taxes aren’t paid,” he said.

The county receives 10 of each, or fewer, yearly.

“There may not be enough mass of properties to really make this effective at this point,” Nabity said. “But that’s something we need to explore before we make any decision on whether to move forward.”

A land bank also requires an interlocal agreement with at least one other municipality.

The board for the land bank would come from both municipalities.

“That’s where you start wondering, will it do enough to make it worth asking people to sit on another board?” he said. “It may, but it may not, and before we go through the process of forming it, we’d like to have a good idea of how much impact it can make.”

The prospect remains an interesting one, Nabity said.

“It’s something the city supported when (state) Sen. Dan Quick took it to the Legislature and introduced the bill,” he said. “The city was in general support of a land bank and the additional authority a land bank grants.”

City of Grand Island and the Grand Island Area Economic Development Corporation are partnering on a study to possibly create a municipal "land bank", a quasi-governmental agency that acquires abandoned or tax delinquent properties to put back into purposeful use. (Independent/Brandon Summers)