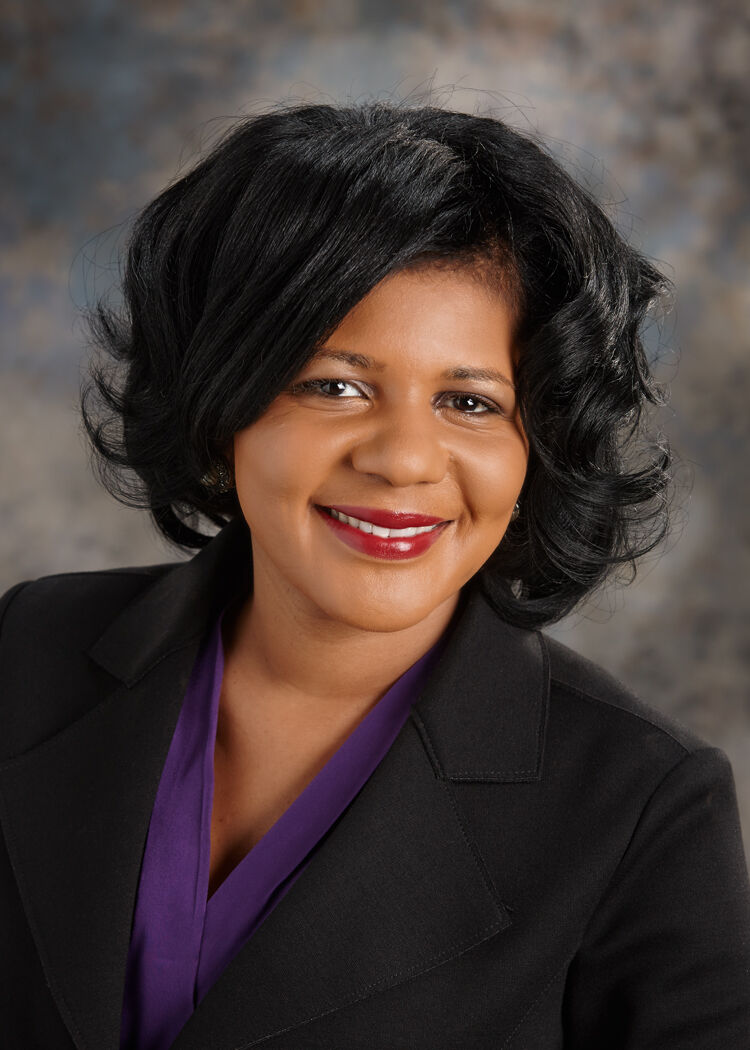 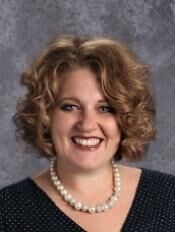 With COVID-19 canceling state high school band competitions, the annual Harvest of Harmony parade and placing restrictions on bands, Grand Island Public Schools said it will look for ways for its students to continue to perform and showcase their talents.

At a town hall broadcast live on the GIPS Facebook page Wednesday evening, Superintendent Tawana Grover said, due to COVID-19, the Islander Band at Grand Island Senior High will not “orchestrate or participate in” any band competitions this school year and that the district will pursue other performance opportunities for students.

During a question and answer session following the town hall, a number of parents asked in the comments why the Islander Band was not allowed to compete at the Columbus band competition, which still is being held. Grover said the district will follow the guidance given by the Nebraska State Bandmasters Association.

“They eliminated all the state competitions for band back in July,” she said, “so we are going to use that as a framing for how we make decisions in GIPS as well. At this particular time — things could always change — we are not going to engage of any competitions of sorts.”

In a July letter to members, the NSBA said that its decision to cancel the state band competition — and support for sponsored NSBA sanctioned contests — should not prohibit high school bands from marching or putting on a show.

“The education and experiences that we all provide our students are still important,” the NSBA stated.

“These decisions, however, should be made with school administrators as to the best way to proceed with their marching season and how to best serve their students.”

GIPS Fine Arts Director Charity LaBrie said the students in the Islander Band still will be able to perform during halftime at the football games. However, the band will split into groups of 37 students or fewer, and would be the pep band for the football game.

“The entire band will be invited to march onto the field and present the halftime performance,” she said. “Then, we will ask the students who are not in pep band to march back to the band room. We are just asking them to leave the school grounds.”

LaBrie said students performing as part of the pep band will receive four tickets to be given to their family members to watch the football game and their halftime performance. For those unable to attend the football game, she added the performances also will be livestreamed on social media.

In addition to the halftime pep band performances, LaBrie said there will be two marching band performance shows on Sept. 26 and Oct. 10 for families. Each band member will receive four tickets for each show to allocate to family members.

LaBrie said two additional ways GIPS plans to highlight “the hard work that band students have been doing” is through showcases for both GISH students and the community. The times, dates and cost of admission have not been determined.

“We know that marching band is important to our community, so you have neighbors and friends who are wanting to know what the show is and what our students are doing,” LaBrie said. “We want to give the opportunity for community members to come and be a part of that as well.”