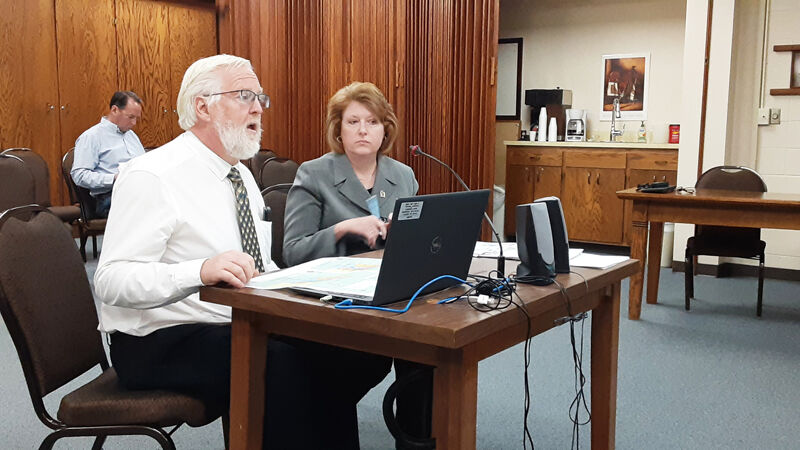 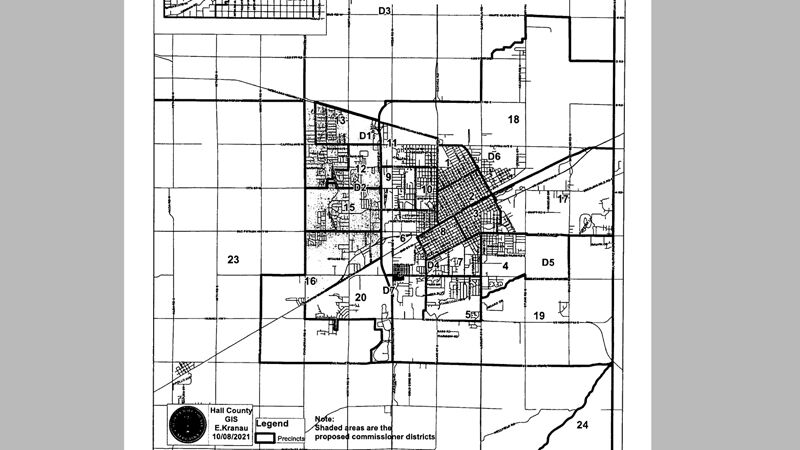 The new Hall County voting precincts map approved by County Commissioners Tuesday keeps a rural representative on the board and retains the east lakes as a single community.

The proposed maps were completed by a committee of three commissioners, Pam Lancaster, Gary Quandt and Karen Bredthauer.

Other considerations included preserving the east lakes as a “community of interest” and keeping a mostly rural representative.

“We had four splits, which is less than we had before, and there wasn’t a way to end up with fewer,” he said. “I think committee members will agree we tried numerous things to do that, but some of the areas, especially within central Grand Island, are so populated that you move things one block and you move 300 people, and we just don’t have room in this to move 300 people.”

Quandt noted that the boundaries were set with the voters in mind.

“We tried staying on arterial streets, or streets so that it’s easier for the taxpayer, the people who are voting, to know what district they’re in,” he said. “A lot of times, we’ve had it where people say, ‘I don’t know what district I’m in.’ We even get people who call us and think we’re City Council people.”

The proposed maps were also forward-thinking.

“It preserves the ability for some areas, such as Ward 2, to grow, and looks at other areas with the possibility of less growth, over the course of the next 10 years,” Nabity said.

Lancaster defended the maps compiled by the commissioners.

Overstreet complimented the committee for their “really good work.”

“We’ve really balanced out the districts for the precinct areas, and I really appreciate the work of the committee in following those as much as possible,” she said. “I think we started off with what we brought as staff as a good map, and after the committee looked at it we have a great map.”

The new Hall County voting precincts map approved by County Commissioners Tuesday keeps a rural representative on the board and retains the east lakes as a single community.