JBS USA, a leading U.S. beef producer and Grand Island’s largest employer, announced Wednesday it’s investing more than $130 million in facilities and more than $150 million in annualized pay increases to workers across its nine beef plants, including its plant in Grand Island.

The pandemic has been a tumultuous time for JBS and the nation’s packing plants because of COVID-19 interrupting plant production and important supply lines from gate to plate in the delivery of beef to the customer.

In Nebraska, JBS USA has invested $130 million to increase production capacities at two of its major beef processing facilities — Grand Island and Omaha. The company said it is on schedule to “complete a significant expansion of its Grand Island beef production facility, including the construction of a new harvest floor and enhanced animal welfare facilities, in late summer.”

The JBS USA Grand Island facility is a two-shift, beef-processing plant that employs more than 3,600 people. The plant has the capacity to process more than 1.4 million cattle per year. It currently exports to 20 countries around the world, including Japan, Hong Kong, Mexico, Korea, Canada, Singapore and Chile.

JBS USA is also expanding cooler capacity and upgrading the fabrication floor at its Omaha facility. These expansions, according to the company, will increase processing capacity by nearly 300,000 head of cattle per year, providing increased access and opportunity for the more than 1,100 local cattle producers.

The Omaha facility is a single-shift, beef-processing plant employing more than 650 people. The plant offers a range of high-end specialty beef products, including grass-fed, Wagyu and organic beef options.

The JBS facilities in Nebraska are important partners in strengthening the state’s agricultural industry.

Nebraska topped the nation in commercial cattle slaughter in 2020 with 6.982 million head. It was second in the nation with beef and veal exports last year at $1.296 billion. It was also second in all cattle and calves with 6.85 million and all cattle on feed at 2.72 million head as of Jan. 1.

According to Tim Schellpeper, president of the JBS USA Beef business unit, the investments are part of the company’s long-term strategic commitment to the success and future growth of the U.S. beef industry.

Schellpeper said the company “recognizes the importance and cultural significance of beef — from the men and women who raise cattle, to the frontline essential workers who process beef, to the families who enjoy a tender steak or hamburger as part of the family meal.”

“Our longstanding commitment to the U.S. beef industry and continued reinvestment in its success will help ensure that beef remains at the center of plates around the world for years to come,” he said.

This permanent yearly investment in increased wages, Grassl said, does not include the more than $71 million in short-term incentives and non-permanent bonus payments provided to its U.S. beef workforce during the pandemic.

“We are proud to offer industry-leading wages and benefits to the men and women who make our business possible,” he said. “At JBS USA, you can build a career, and you and your children can go to college for free.”

Grassl said by investing in both its industry and the workers who make it run, “we are confident that beef has a bright future.”

According to JBS USA, the average hourly wage for its beef team members is more than $22.

This unknown detail about Stonehenge might blow your mind

This unknown detail about Stonehenge might blow your mind

New book aims to teach history of US civil rights

New book aims to teach history of US civil rights 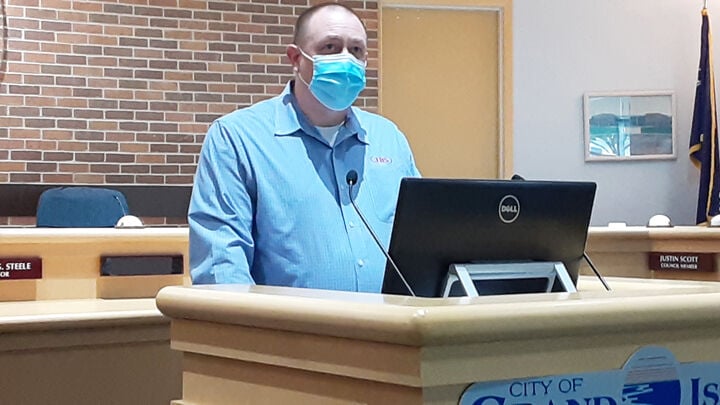 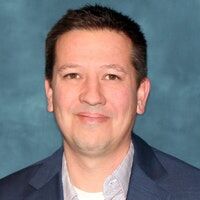 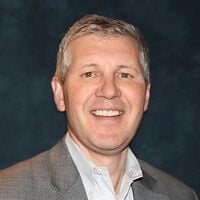