A taste of Italy is now found on the south end of Grand Island, rather than the north.

Napoli’s has left its longtime location near Conestoga Mall and landed at Boarders Inn and Suites.

The move was swift. Napoli’s finished up at its previous home April 30, and reopened in its new digs on Saturday, in time for Mother’s Day.

Since opening in 2011, Napoli’s has built a following.

“We really appreciate our regular customers,” says Melody Roe, who’s worked at Napoli’s for 11 years. Another manager, Daysi Stanton, has been at the restaurant five years.

The Napoli’s staff takes care of them, he said.

Customers enjoy dipping their dinner rolls into olive oil and seasonings. That bread is baked throughout the day.

Napoli’s customers appreciate the ability to customize their orders.

Napoli’s has three main sauces — Alfredo, marinara and Alla Panna. The latter, a white wine cream sauce, goes by a couple of different names. Some call it Alla Panna. Some just call it pink sauce.

Chicken Alfredo is one of the popular entrées. Another one is the pasta combo, which includes samples of lasagna, manicotti, ravioli, cheese tortellini and Italian sausage, topped with marinara and mozzarella.

Many customers like Napoli’s Special, which consists of chicken and sausage sautéed with roasted bell peppers, ham and black olives in a white cream sauce with a hint of marinara.

Other popular dishes are Damabianaka (made with chicken or veal), lasagna and pizza.

Roe recommends Napoli’s Toscana soup, made with Canadian bacon, Italian sausage, potatoes and spinach in a cream base.

Napoli’s Italian Restaurant, originally owned by Florio Ramadoni, opened on Mother’s Day in 2011. Shala purchased the eatery from Ramadoni in 2013.

Shala and his wife, Zeki, also own two Napoli’s restaurants in Lincoln.

Before moving to the U.S., Shala operated two restaurants in Europe.

Arriving in the U.S., he first lived in Dallas. His family also owns a restaurant in Enid, Okla.

Shala moved from its previous Grand Island location because the building needed work, he said. The lease expired April 30.

He hopes the south side of Grand Island needs a good restaurant.

One thing he likes about Napoli’s new home is the party room, a feature the old restaurant didn’t have. The party room, he said, can hold 50 or 60 people.

Including the party room, Napoli’s can seat 188 people. The old location had a capacity of 110.

Some travelers swing into Grand Island for a meal at Napoli’s. One couple from California stops every time they come through Nebraska. They’ve recommended the place to their friends.

For the last two years, the Shalas have lived in Lincoln, where their son goes to school. Before that, they were Grand Island residents for seven years.

The restaurant stayed open throughout the pandemic, which was quite a feat.

Like many other businesses, Napoli’s is having trouble hiring employees.

Shala wants to thank the community for supporting his restaurant.

During the worst of the pandemic, he sent a large amount of food, at no charge, to local doctors and nurses to thank them for their heroic efforts.

Police did not recover any of the drugs they believe were used.

He thought she needed help because perhaps she’d fallen or gotten her foot stuck.

Five of the best places in Grand Island

Just think how our country would’ve have turned out if Americans didn’t rise to the occasion when their country needed them.

A total of 22 Nebraska high school seniors, but none from Lincoln, achieved the rare feat of a perfect ACT score this year.

KEARNEY — A Ravenna man has been charged with sexual abuse of a protected person in Buffalo County Court.

A larger terminal is needed because of the new aircraft coming into service, explained Mike Olson, CNRA Executive Director.

“Everything I’m doing right now, I’m treating it (like) it's the last time I’m doing it,” Superintendent Steve Joel said. Joel has been school superintendent in Grand Island, Beatrice and Lincoln.

A suspect has not been identified, although the incident may be gang related, Grand Island Police Department Capt. Jim Duering said.

As a charge nurse in the hospital’s emergency department, Dubas’ smile can warm a room and ease the fears of the most scared patients, one nominee wrote. 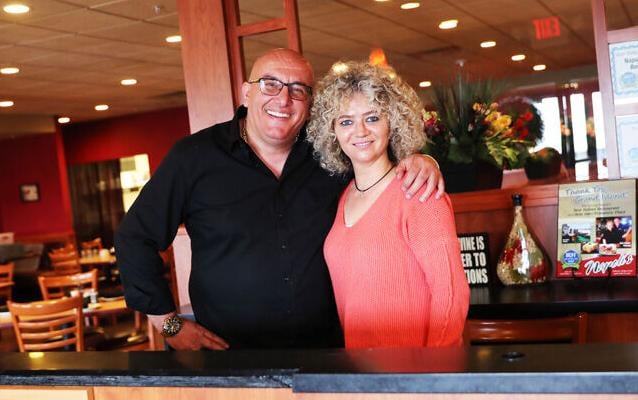 Napoli’s owners Besim (left) and Zeki Shala pose at the host stand of their Grand Island restaurant’s new location at 3333 Ramada Road, inside the Borders Inn and Suites. 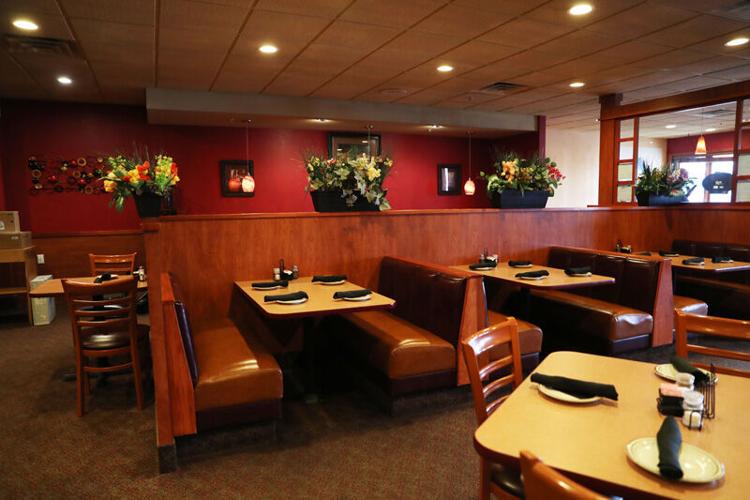 After many hours spent preparing and decorating, Napoli's Italian Restaurant will soon open it's doors at a brand new location in Borders Inn and Suites. 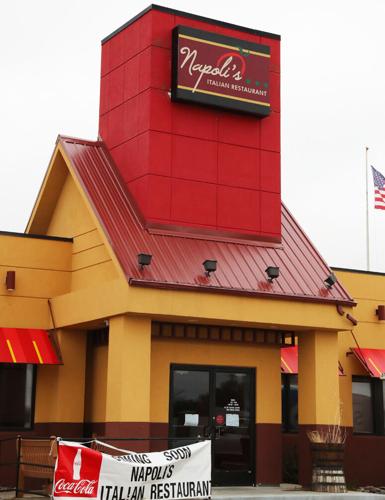 Napoli's Italian Restaurant will soon be opening the doors at their new location at the Borders Inn and Suites in Grand Island.