MNF: Latest scores and updates from Chiefs vs. Bills and Cardinals vs. Cowboys

Monday Mysteries series: A farewell party with friends ends in tragedy
0 comments
Share this
{{featured_button_text}}
1 of 2 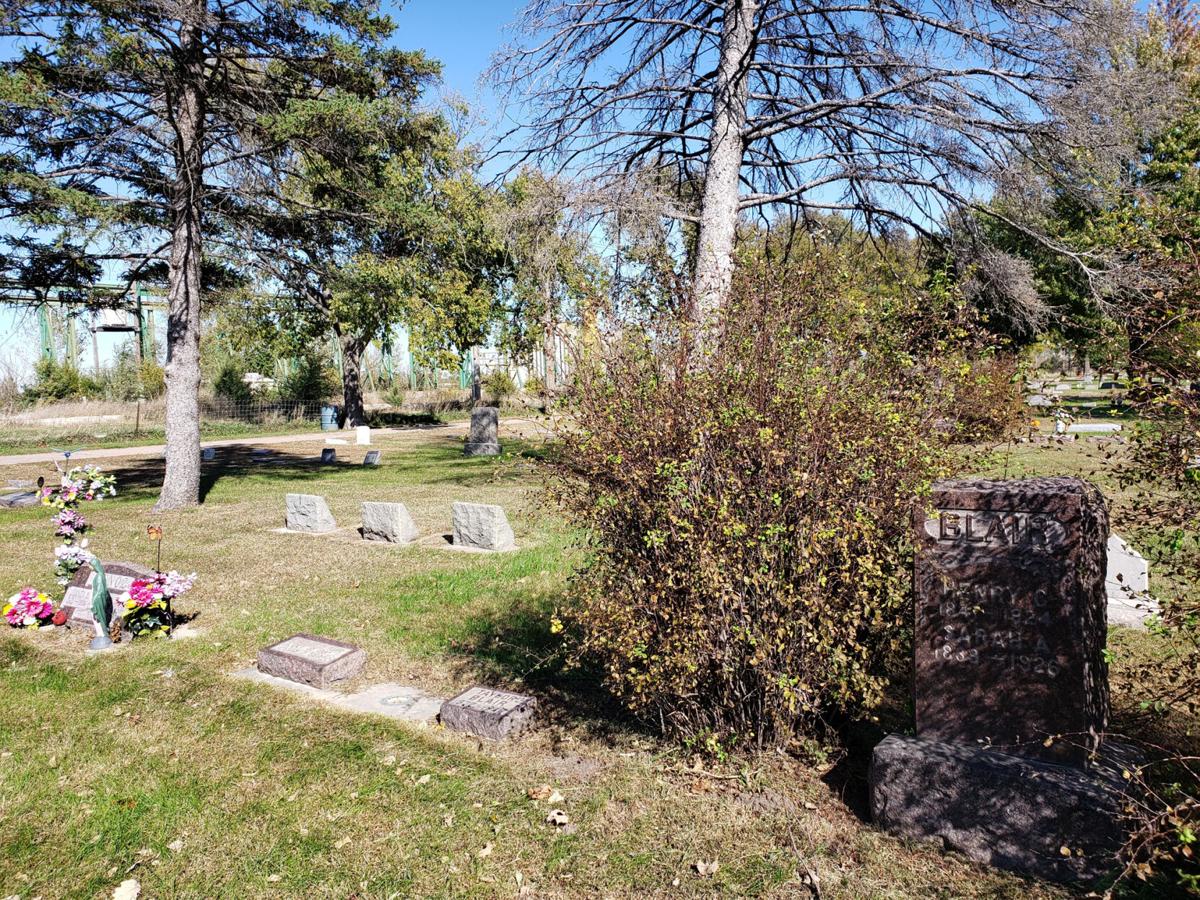 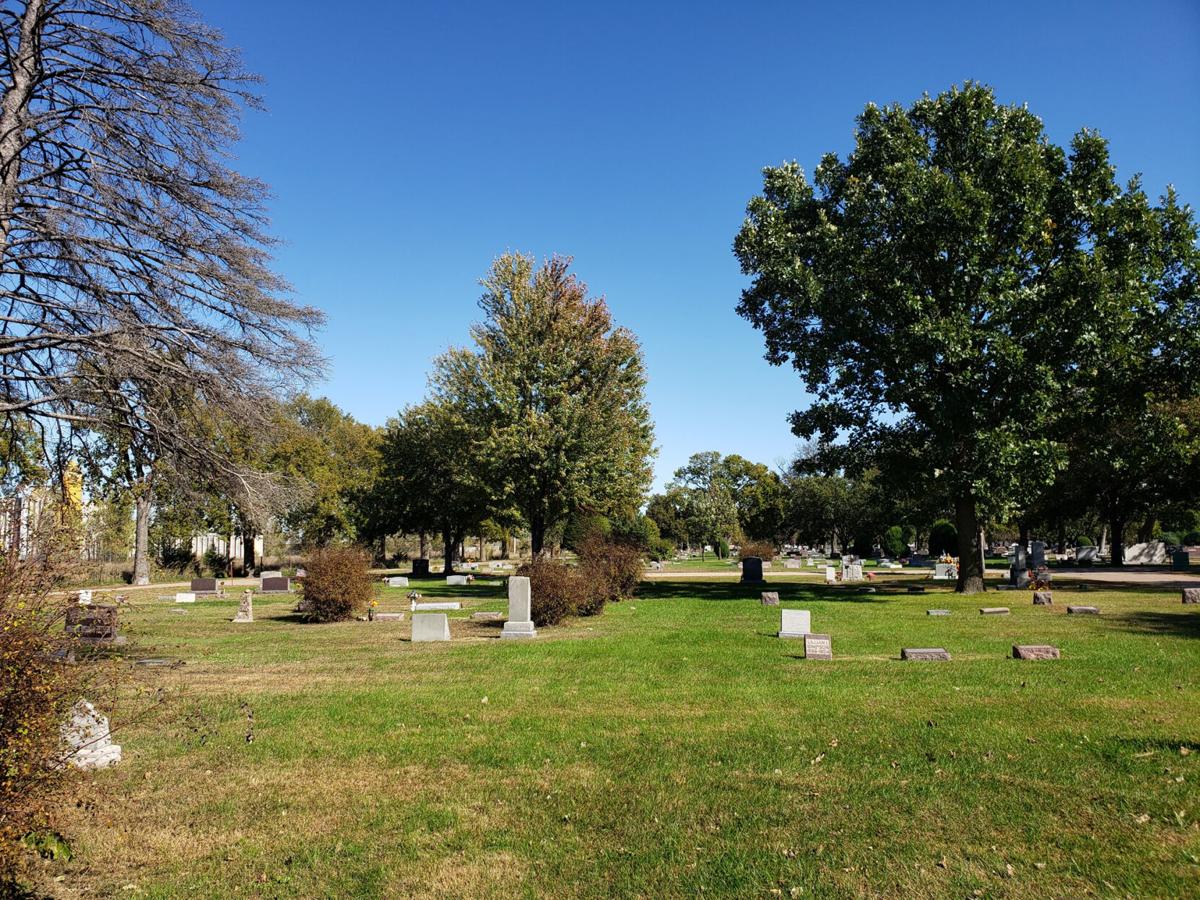 EDITOR'S NOTE: This article was previously published in the October 2019 edition of Murder Mysteries. Monday Mysteries will publish each Monday through October 2020.

Just past midnight on Dec. 17, 1915, a party was breaking up at the home of Orva Kincaid on East Eighth Street in Grand Island.

The party, a farewell to Brett and Seacey, who had worked on the street-paving crew in Grand Island since the first of the year, was held the night before the men would depart for their homes in Kansas and Arkansas.

As the last remaining guests were bundling up before heading into the winter night, Cynthia Hamler said something that made Logan Boyd laugh and reply “that puts me in mind of a story.” In the middle of his story, a man stepped through the door with a pistol in his hand, raised it toward Boyd and shot twice.

Amid the screams, the guests scattered in an effort to get away as quickly as possible. The first shot went through Boyd’s forehead before exiting over his right ear and striking the piano behind him. The second shot struck the back of his head as he tumbled to the floor. A man standing near where the killer stood was so close to the gun that he had powder burns on his eye. The killer turned and ran out into the dark night.

Kincaid immediately called the police station, then called for Dr. Charles Flippin to attend to the mortally wounded — but still alive — Logan Boyd. Boyd lived for another hour, and passed away as he was being transported to the hospital.

Police Chief James Snodgrass and Sheriff Gus Sievers launched a manhunt for the man identified as Bert Ford, a boarder at the Kincaid house. His tracks were initially easy to follow in the fresh snow as he made his way east on Eighth Street before crossing across a vacant lot to Ninth Street and continuing east until he reached the St. Paul tracks.

From that point, the trail ran cold without a bloodhound to track as the fugitive followed the tracks and kept to the railroad ties.

A house-to-house search was initiated as authorities thought Ford might try to take refuge in the home of another member of the significant African American community living in Grand Island in the early 1900s.

The search carried on throughout the day. In the evening hours, the searchers arrived at the home of Lewis Johnson on West Sixth. Johnson met the officers in the yard and assured them he had not seen Bert Ford that day. He granted permission to search his house and barn. The search of the house came up empty. However, in the barn they found a bed in the hay that was still warm.

A more thorough search resulted in the discovery of Ford buried within the hay in another part of the loft. Ford immediately stood up, raised his hands, and said, “I’ll give up, for you all have got me.”

He told the officers that Johnson knew nothing about his hiding in the barn and that he had planned on leaving his hiding spot when the night grew darker.

At the inquest, held on the evening of Dec. 20, the courthouse was crowded.

Cynthia Hamler was the first witness called to the stand. She testified that she had known Logan Boyd, as he had roomed at her house for about three months. Boyd was a member of the street-paving crew, and had initially gone to the party with Brett. He returned to her house around 10:30 p.m., and encouraged her to go to the party with him.

When she arrived at the party, she sat down at the dining room table and was there when Bert Ford came down from upstairs. She then moved to the front room of the house and Ford left the house by the west door. As they prepared to leave, she stepped outside and saw Ford crouched near the porch. Ford shoved past her, she heard the first gunshot and, as she hurried around the corner of the house, the second shot rang out.

Orva Kincaid took the stand next.

He testified that Bert Ford had roomed with him for about four or five months. Ford was a janitor at the Saratoga pool hall and had recently been released from parole after serving time in the penitentiary for stealing money from a woman in Falls City, who he had promised to marry.

Kincaid said he remembered a few months back there had been an issue with Boyd and Ford over Cynthia Halmer. He said he had arrived home at 8 p.m. and the party was already underway. Ford arrived home around 9:30 p.m. and went straight to his room. When he came downstairs, Ford and Boyd had words about a previous encounter.

Ford left and, as Kincaid watched him walk west, he told Boyd, “you saw Ford go that way, you go this way” as he pointed in the opposite direction.

After some time, the rest of the party was preparing to leave when Kincaid noticed Ford come through the door with a gun. He shouted “My God, Bert, don’t do anything like that” before he fired.

Although he had not seen either man with a gun prior to the shooting, Kincaid testified he did see a gun lying on the floor near Boyd’s body after the shooting.

Ford claimed that he had tried to re-enter the house unseen to avoid Boyd, but when he opened the door, he saw Boyd reach for his gun and reached for his own in self-defense. He claimed that he and Boyd had earlier troubles, and that Boyd had threatened to kill him. Ford said as Boyd reached for his gun, it got stuck in his pocket and Ford took the opportunity to try and shoot the gun out of his hand, but his aim was bad as the gun drew up.

The inquest jury found Ford shot in self-defense. However, the county attorney chose to charge Bert Ford with murder regardless.

The murder trial, held in March 1916, resulted in a not-guilty verdict as the gun found under the body of Boyd prevented jurors from issuing a verdict “beyond all doubt.” 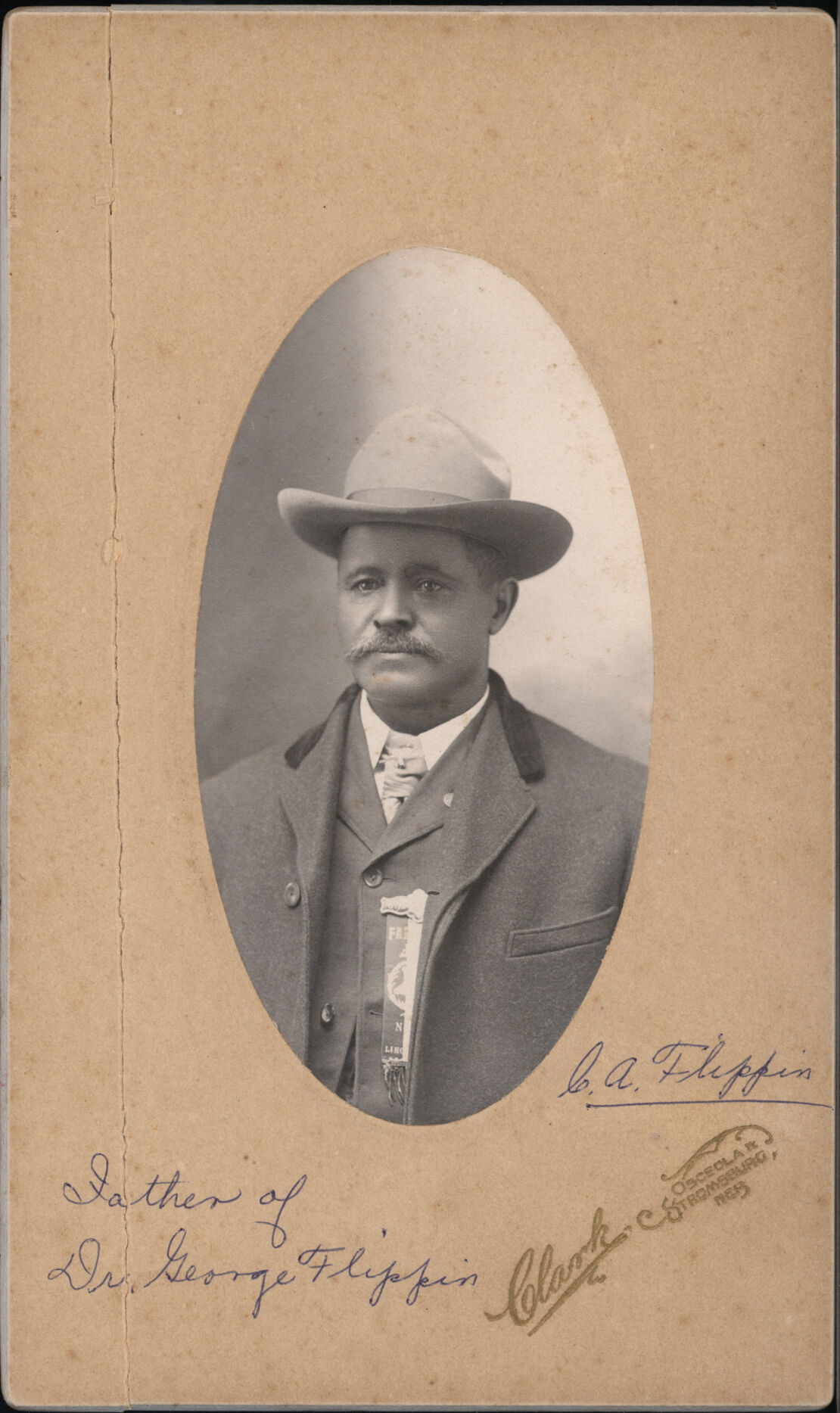 Dr. Charles Flippin was called to attend to Logan Boyd after the shooting. He was a respected doctor in Grand Island, and served people of all races.