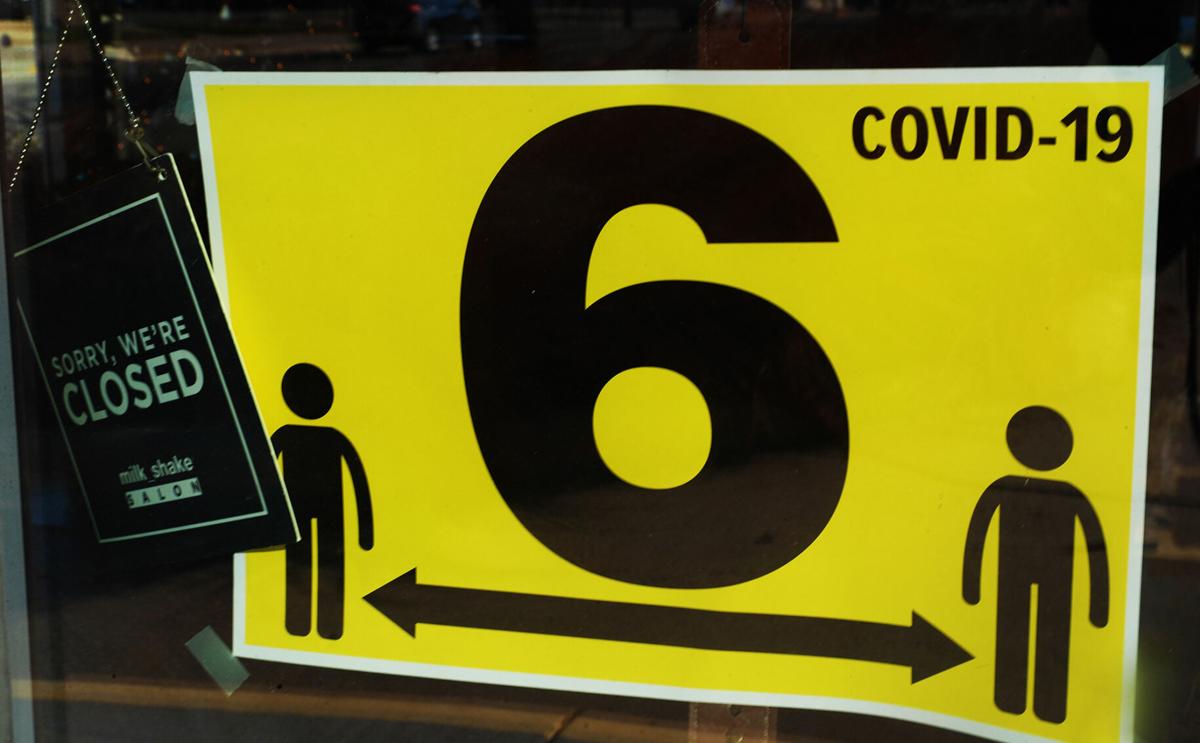 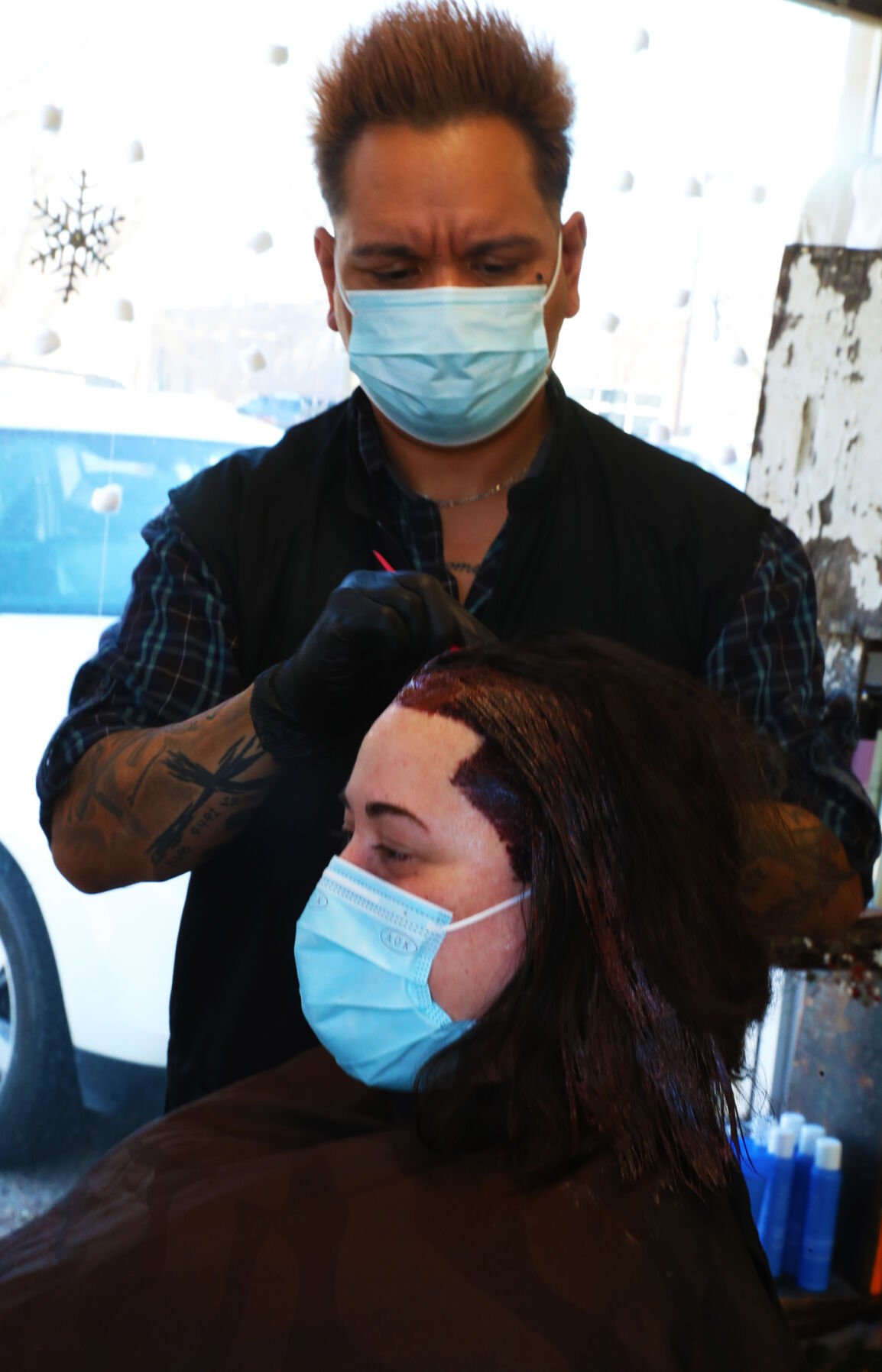 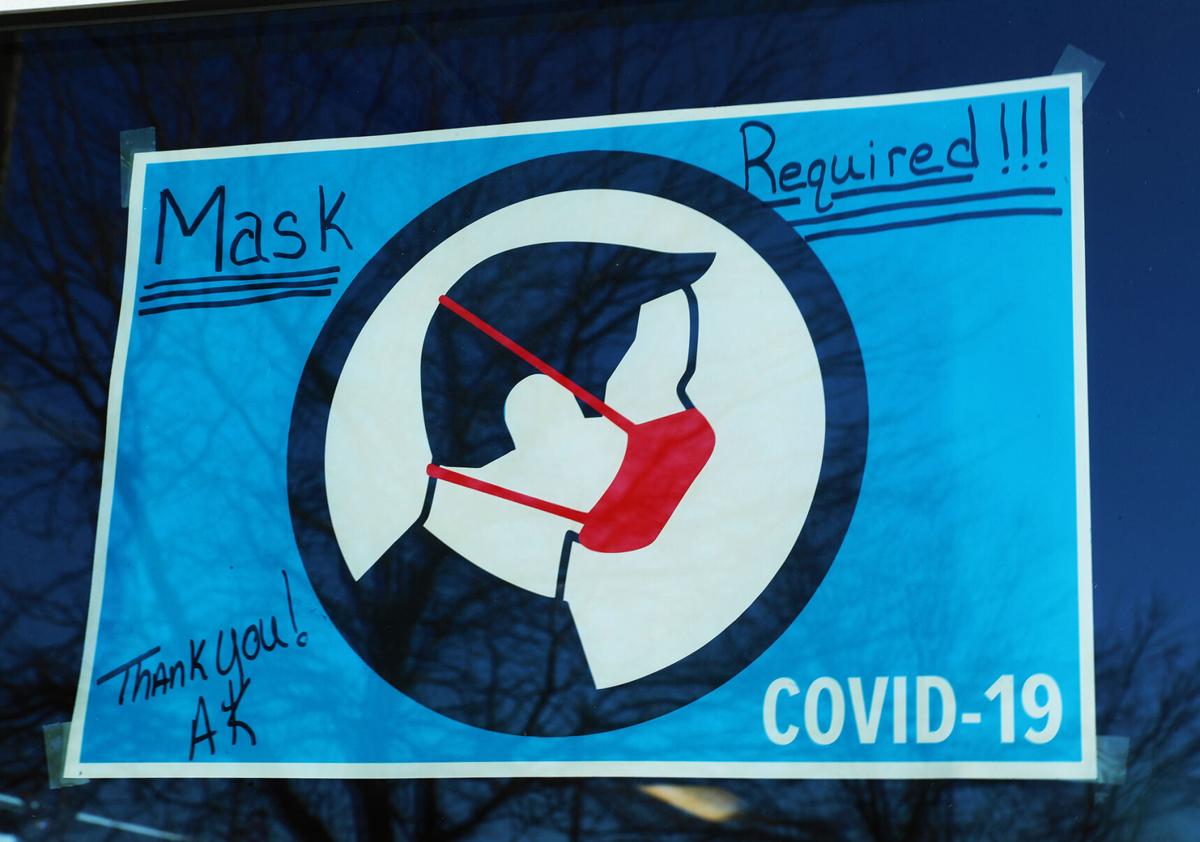 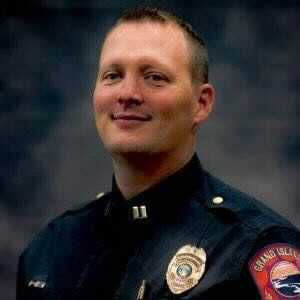 Enforcing Grand Island’s new mask mandate is largely the duty of the people in charge at local businesses.

Grand Island Police Department officers won’t respond to a mask violation unless it has first been brought to the attention of the manager.

“If someone has a complaint about someone not wearing a mask, they are to go to the business manager. That’s the first step,” said Grand Island police Capt. Jim Duering. “So we will respond if a business has already intervened and is not getting compliance.”

Businesses that allow people to not wear masks risk being charged as a public nuisance.

“We will respond if the complaint is against the business not enforcing it,” Duering said. “The property owner of the business is really the first line where most of that should be taking place.”

The citywide COVID-19 prevention ordinance went into effect last week and remains in effect until Feb. 23, unless extended by the Grand Island City Council. The ordinance requires people to wear masks when indoors at premises open to the general public within city limits.

Police have received two or three calls about mask enforcement.

“We’re not responding unless there’s already been some intervention and compliance isn’t being gained,” Duering said. “In most cases, the people either put their mask on or they leave. And it really doesn’t involve the police at that point.”

The ordinance doesn’t apply to private residences unless they are accessible to the public.

“So I suppose if you’re having an open-door party, maybe that would be an issue,” Duering said. “But it really is geared toward publicly accessible properties.”

Children younger than 5 are not required to wear masks.

People also are not required to wear masks while seated at a bar or restaurant when they are immediately having food or drink.

People communicating with other people who are deaf or hard of hearing, or who have a disability or medical condition that makes communication while wearing a face covering difficult, are also exempt, as long as a 6-feet distance or more is maintained.

At fitness centers, people are not required to wear masks while exercising or swimming.