Shelter from the storm: Central City dome to be a Nebraska ‘first’
0 comments
Share this
{{featured_button_text}}
1 of 2 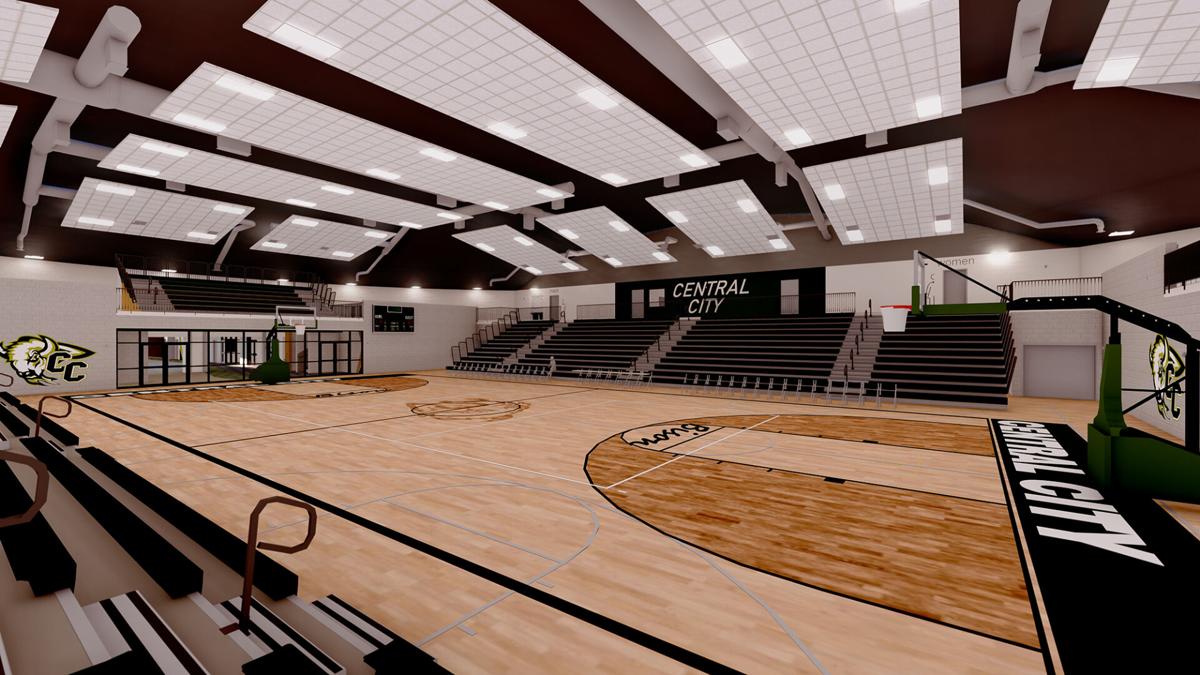 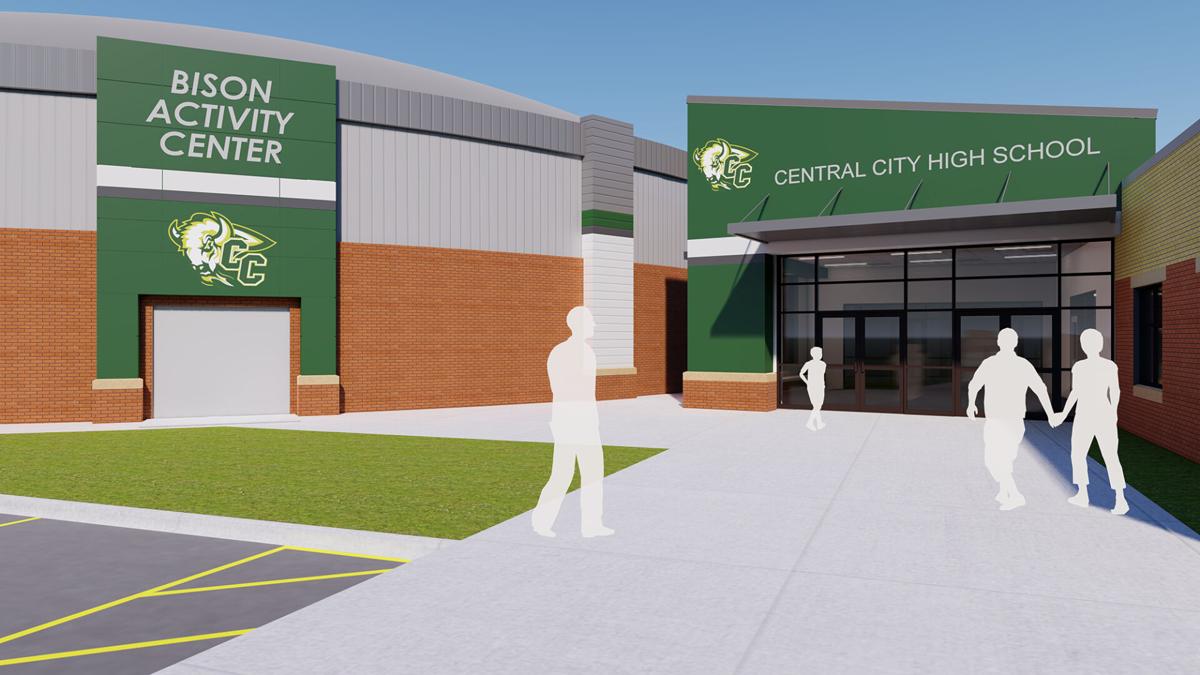 CENTRAL CITY — It all started when Brent Kennedy took a trip down the school gymnasium rabbit hole following what should have been a run-of-the-mill Central City Public Schools board meeting.

“We had just bantered around about building a new gym,” Kennedy, a Central City Public Schools Board of Education member, recalled. “I stayed up almost all night because I was so excited.”

Then he saw it.

“I came across these domes being built where tornadoes are really bad,” Kennedy said.

A few more clicks and keystrokes later — 2 a.m. to be exact — Kennedy’s email reached the inboxes of his fellow school board members and Central City Public Schools Superintendent Jeff Jensen.

Kennedy said his enthusiasm was met with skepticism.

It made perfect sense, Kennedy said. “It was so much cheaper than building a regular gym.” Energy efficient, too.

In his late-night research, Kennedy discovered something about the domes beneficial to a school nestled within tornado alley — schools like Central City’s.

By the end of a few more pitches from Kennedy, Jensen and the school’s board of education were convinced, Jensen said.

“We were looking into it and we thought, ‘hey, we have something here,’” he said.

One of the biggest selling points for Jensen was the idea of using the construct as a community storm shelter.

Student safety specifically was on his mind, too.

“We don’t have a lot of crawl spaces or basement area,” he said. “We’re not just focused on tomorrow. You’re always looking at the focus and the needs of our students.”

Soon the ball started rolling. Board members went down south to visit domes in other states in Tornado Alley. People started collecting ideas and creating wish lists. Kreutzer said he and his colleagues were ready for the challenge.

“It was definitely an unusual project,” Kreutzer said. “We said, ‘Hey, we’re willing to try anything.’”

Principal architect Troy Keilig of CMBA said their research revealed many of the same benefits Kennedy had found online.

“We got intrigued because they do really work well as a gymnasium,” Keilig said. “We got to looking at it more and thought, ‘this could really work.’”

The end product of hard work and collaboration is to result in a structure designed to be placed on the west side of the school. It would have the capability to withstand winds gusting up to 250 miles per hour. It’s to have room for 2,500 spectators and safely shelter 3,000 in the event of an emergency.

It would be an impressive structure regardless, Jensen said.

“It is like the Metrodome you’d see in Minnesota,” he said. “The structure is inflated like a balloon and shotcrete is sprayed to make it a solid structure.”

Kennedy said he also felt some pride having his school district break into uncharted architectural waters.

“We’re going to be the first monolithic dome in the state,” he said.

The board of education dove into funding options, and soon found another monolithic dome perk. Because it will be a storm shelter, it could be paid for with FEMA funds.

“We originally wrote a PDM (Pre-Disaster Mitigation) grant that is a nationally competitive grant,” he said. The project got the green light.

Then came the floods. Around that step in the grant pursuit was the March 2019 bomb cyclone in Nebraska. Statewide damage to infrastructure and property cashed in at an estimated $3 billion.

“We were approved, but not funded because of the dollars coming in to the state for the flood disasters,” Jensen said. “At that time, we were asked to write a HMGP (Hazard Mitigation Grant Program) grant through the state FEMA agency.”

The dome team waited … and waited.

Jensen said the organizers were losing hope. The grant application was submitted in June 2019.

Kennedy said the team was jubilant.

“Lo and behold, Jeff got an email that said we got approved and could move ahead.”

Grant funding amounted to $4 million. The cost of the project eventually settled at $7.2 million.

In one stage of the game, funding via a bond issue was rejected, but again luck came through. The district had some funds available from previous projects that could be kicked in. Private funding and a purchase agreement borrowed at an admirable 1% interest took care of everything.

Jensen said, “It’s just a no-brainer to borrow that money at 1%.”

“In a lot of ways, it’s like Central City hitting the lottery,” he added.

Of course, disaster mitigation funds don’t cover things such as scoreboards and volleyball nets. Community members near and far are offering to pitch in to make those amenities possible, along with naming rights. Any extra funds with be saved, Jensen said.

“That just ends up being a big bonus for us,” he said. “It will go toward future projects.”

It has been a long time coming, he said.

“Honestly, we are sitting at three years of this project,” Jensen said. “This started as a dream, thought it wasn’t going to happen, now to being a reality.”

It all began with a few late-night clicks and keystrokes — an adventure that started in an internet rabbit hole. Little did they know, Kennedy said.

“We didn’t know what we were getting into,” he said.