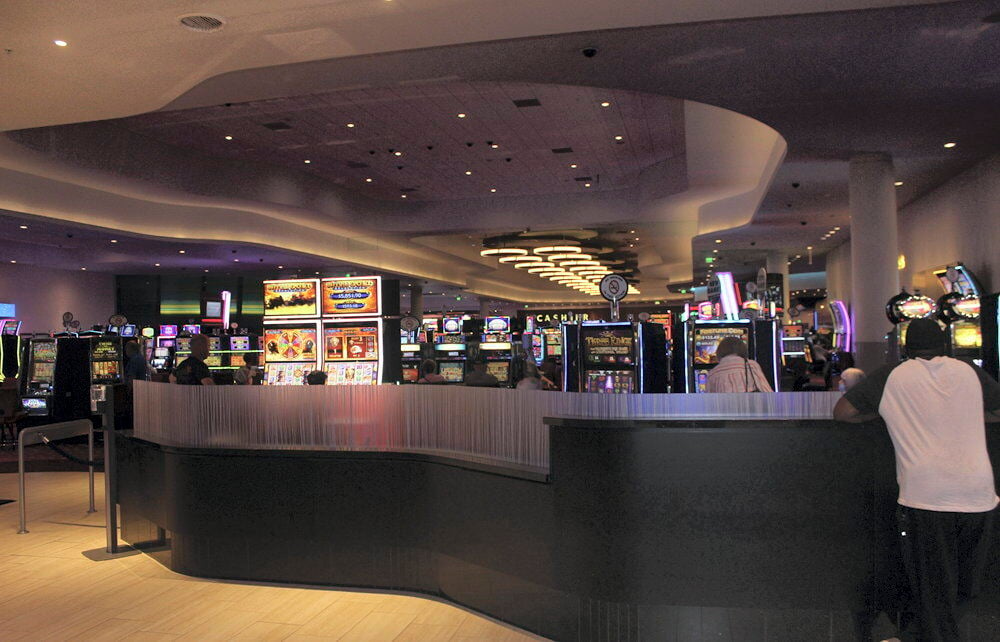 Rhythm City Casino Resort in Davenport, Iowa, has a 37,000-square-foot casino that’s open 24 hours a day.The casino is owned and operated by Elite Casino Resorts, which will open a similar facility in Grand Island at Fonner Park. (Independent/Jeff Bahr) 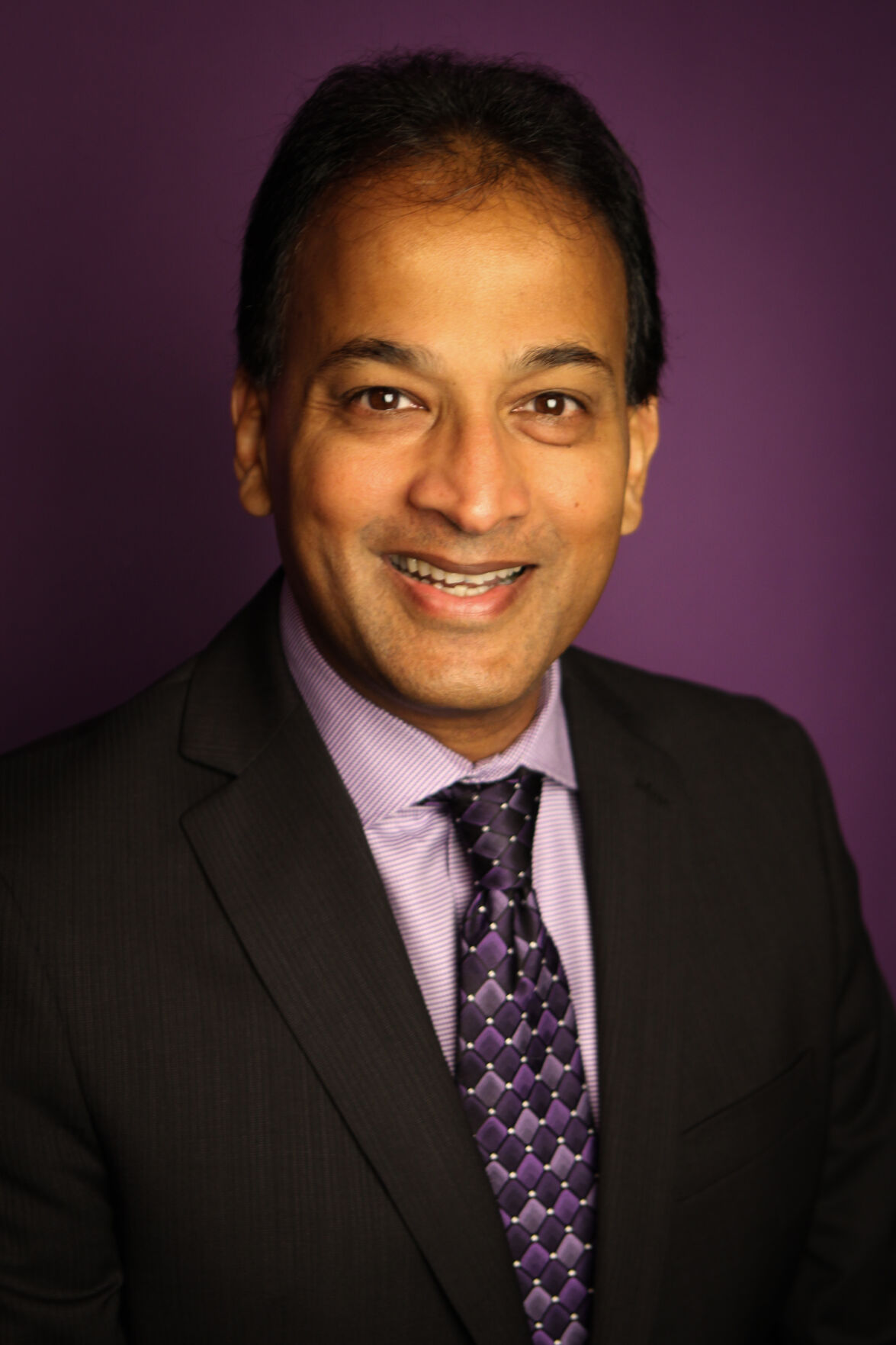 Earlier this month, Grand Island Independent Staff Writer Jeff Bahr traveled to Davenport, Iowa, to visit the Rhythm City Casino, which is owned by the same company — Elite Casino Resorts — that will build the Grand Island Resort Casino at Fonner Park. Jeff talked with casino officials and community leaders in an effort to begin to paint the picture of what Grand Island residents can expect with our new casino and resort. Jeff’s stories will publish daily in the Independent through Saturday. We bet you will enjoy Jeff’s work.

Grand Island’s casino probably will draw customers from a wider area than Rhythm City Casino Resort at Davenport, Iowa, because Rhythm City is located in a heavily populated area.

The rest generally come from 25 to 50 miles away.

Unlike many casinos, you won’t see many busloads of senior citizens pulling up to Rhythm City.

“I have a good customer base here,” Hyder says. “I don’t have to have a team that focuses on bring buses in to drive my business.”

But every casino’s business model is different, he said.

That’s because they’re not in the middle of a metropolitan area.

Still, people drive to Davenport from areas outside the Quad Cities. In the parking lot are a fair number of cars from Wisconsin, which is about 70 miles away.

Some come from even farther. People from just outside Chicago sometimes drive to Rhythm City just to get away. Hyder said in taking a break from their home cities, they enjoy the amenities the casino has to offer.

Because it’s right off of Interstates 80 and 74, Rhythm City benefits from tremendous visibility and accessibility.

Many vacationers or people traveling on business make the Davenport casino a regular stop. It’s right on the route between Des Moines and Chicago. Casino staff members become familiar with some of those regulars.

Rhythm City also makes its parking lot available to semitruck drivers. On a weekend, you might see 17 to 25 semitrucks parked in the lot, “which is fantastic,” Hyder said.

Having a casino in town allows local people to save on travel expenses.

People who lack the discretionary income to travel to Las Vegas or elsewhere can just stay in town, noted Dave Herrell of Visit Quad Cities. It’s an affordable solution to their gambling needs.

Rhythm City is on Davenport’s bus line. Some customers and even some employees catch a ride on the bus.

The Grand Island casino will be aimed at a population much smaller than Davenport. Living within 300 miles of the Quad Cities are 37 million people, including Chicago, the Twin Cities, Des Moines, Omaha, St. Louis, Kansas City and Indianapolis.

But in Nebraska, people have far fewer gaming options than do the people of Iowa, which is saturated with 21 casinos.

Rhythm City Casino Resort in Davenport, Iowa, has a 37,000-square-foot casino that’s open 24 hours a day.The casino is owned and operated by Elite Casino Resorts, which will open a similar facility in Grand Island at Fonner Park. (Independent/Jeff Bahr)