Landera is charged with three counts of first-degree sexual assault of a child and one count of obstructing a peace officer. The sexual assault charges are Class IB felonies. Obstruction is a Class I misdemeanor.

Both men are registered sex offenders.

The victim is a Grand Island resident.

Nicewonder is listed as homeless. Landera is a Grand Island resident.

Nicewonder will have a hearing in Hall County Court at 2 p.m. Dec. 1. 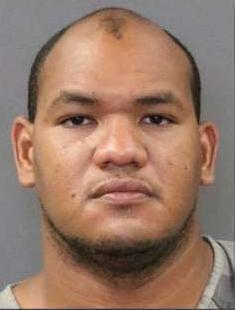 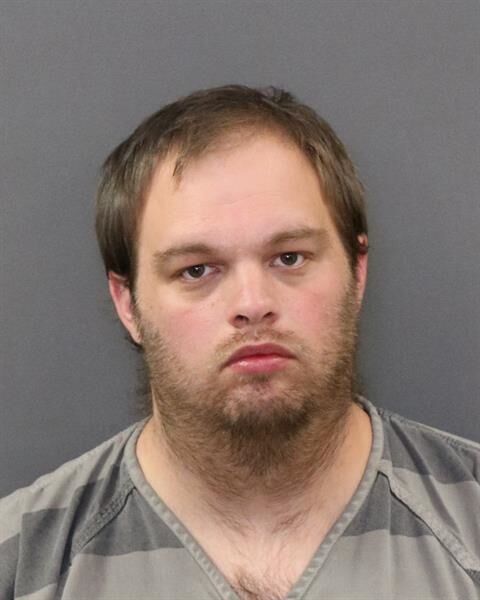