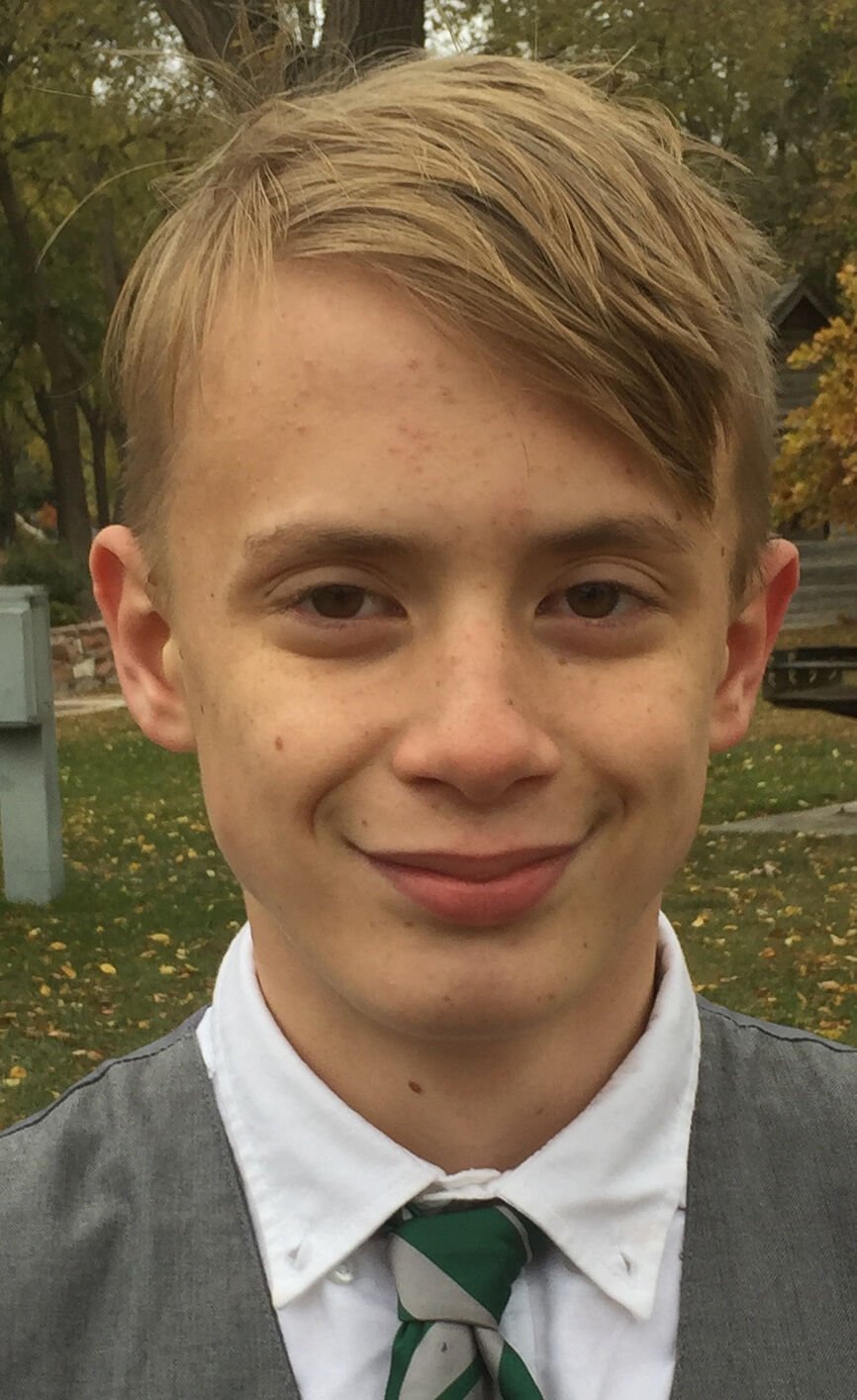 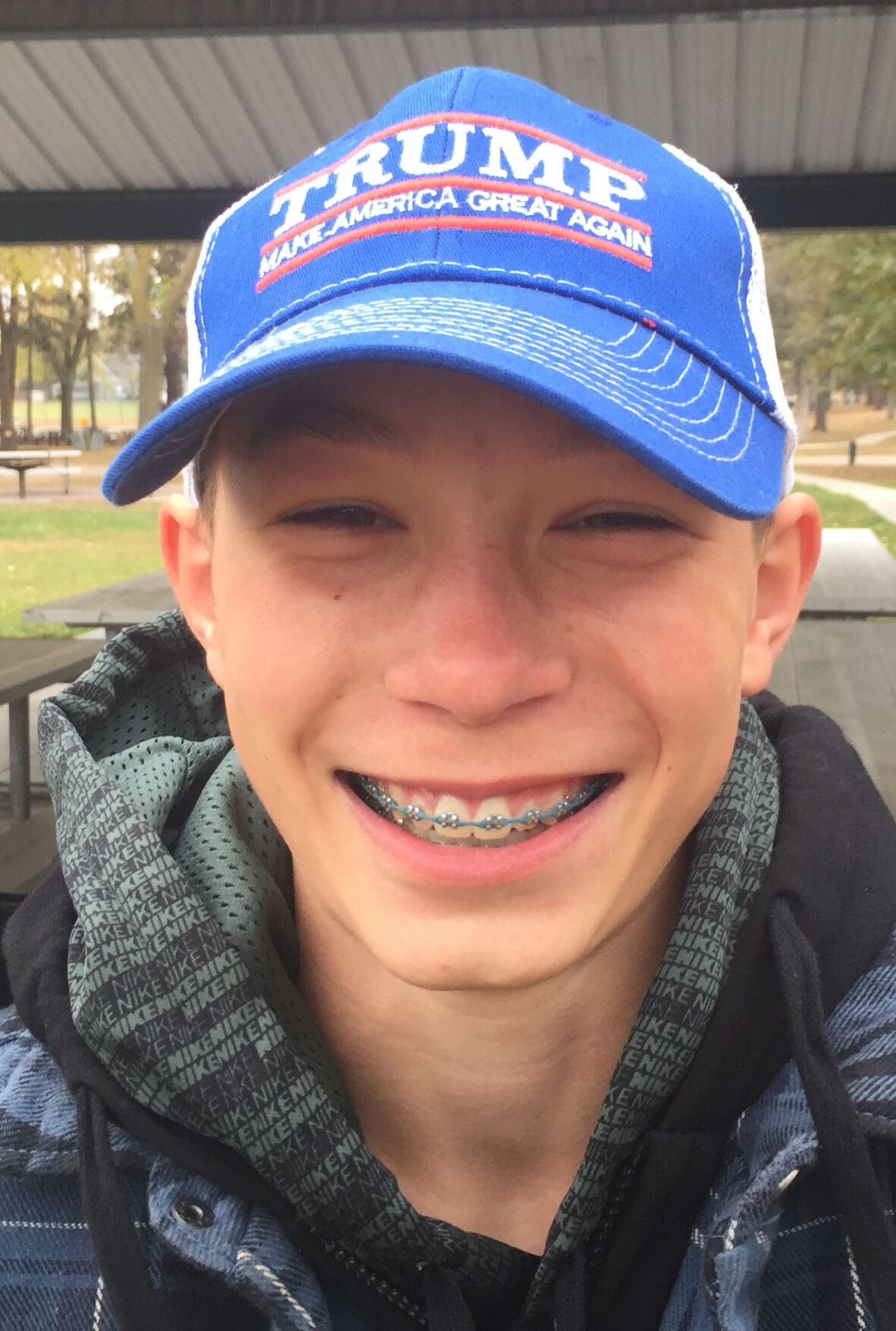 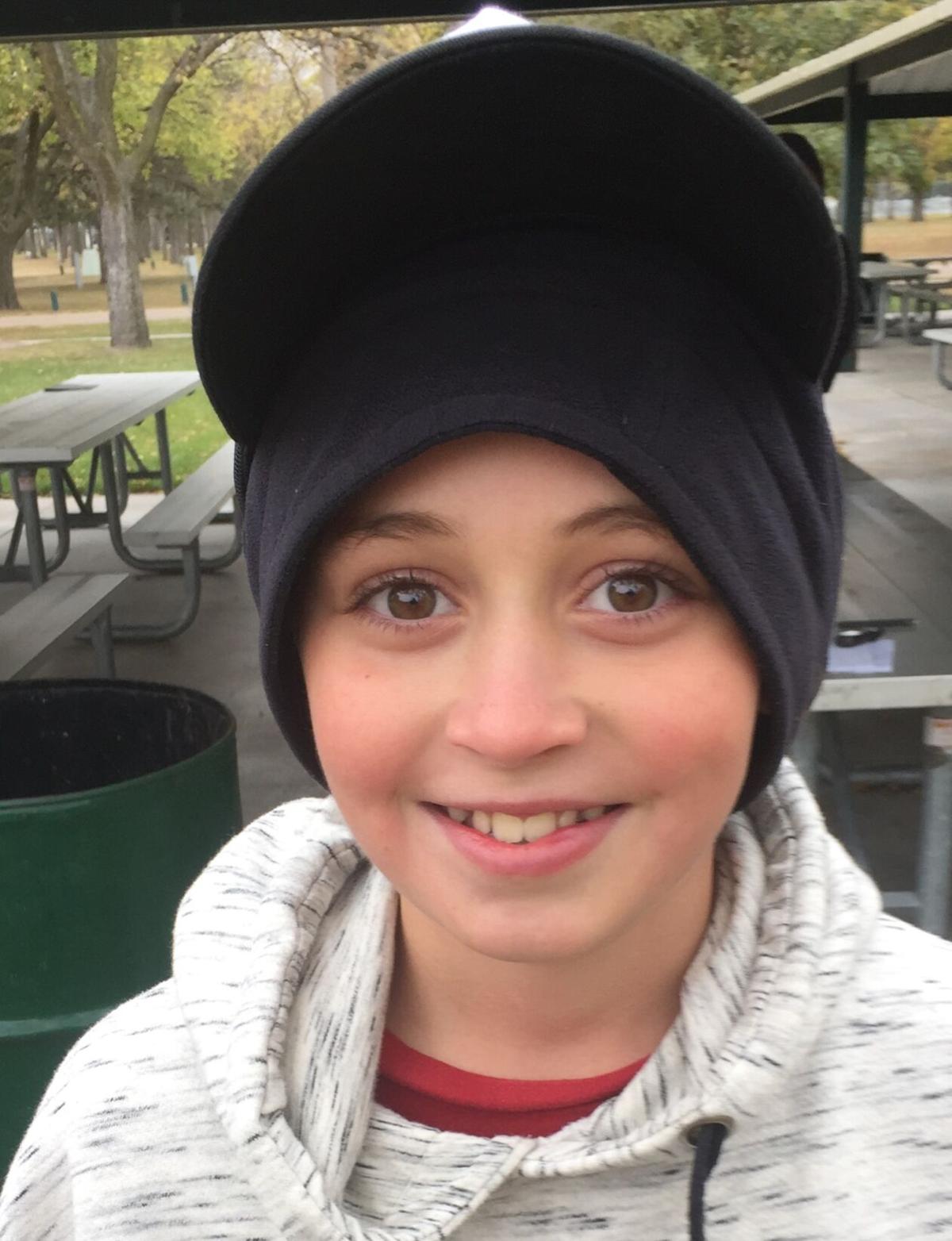 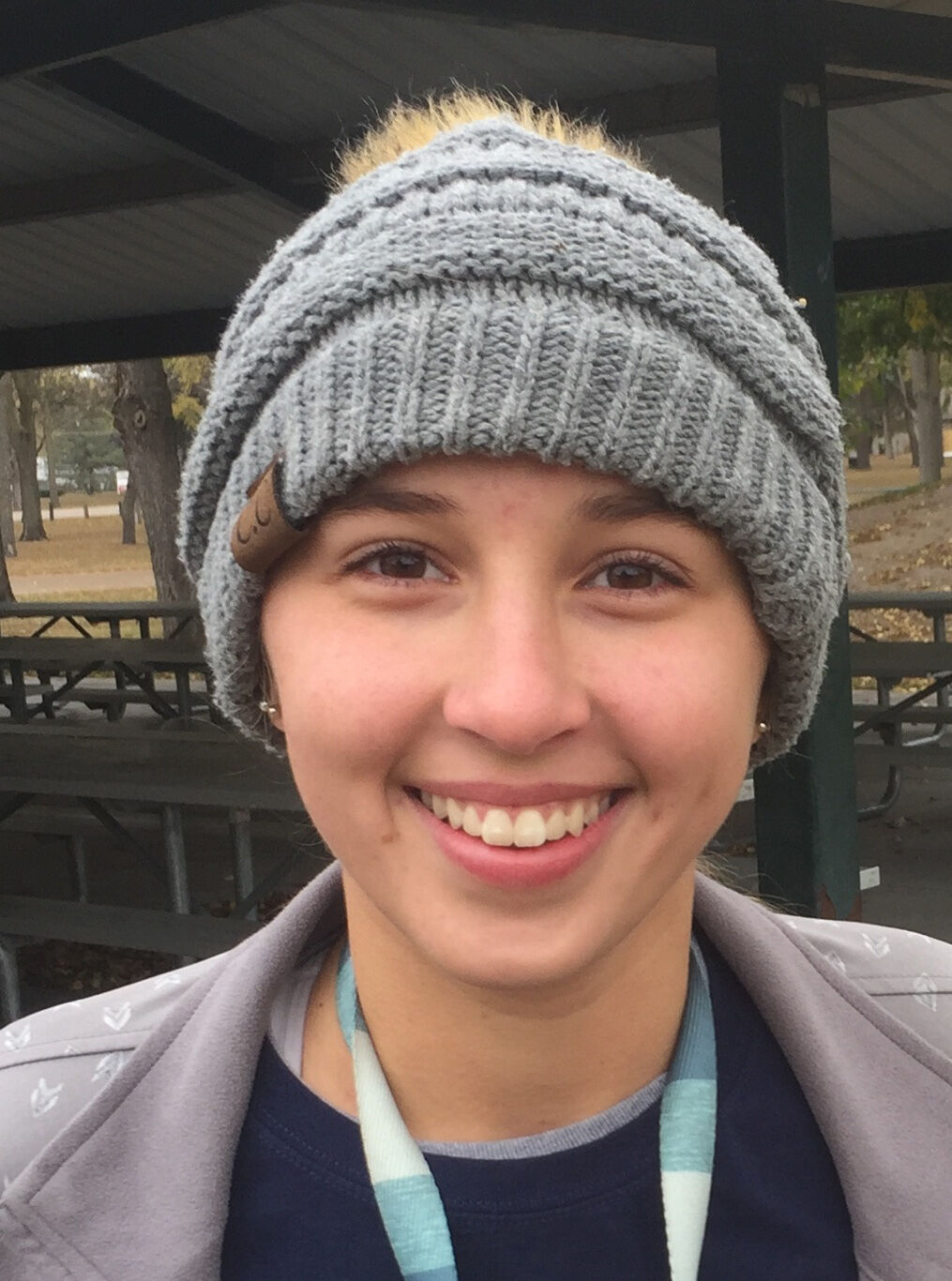 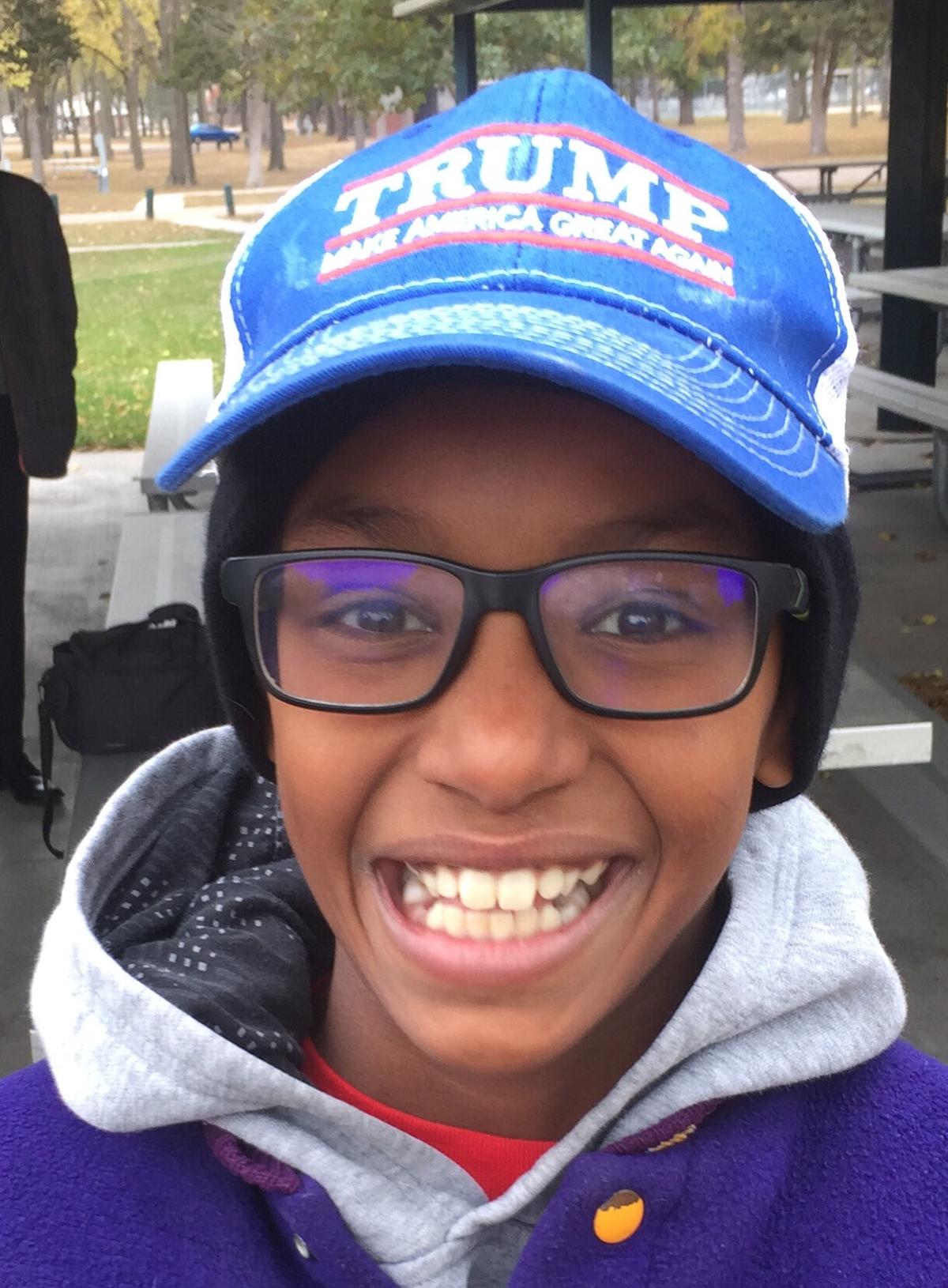 The meeting was led by group leader Laynden McPeek, 13.

One of two adults present was Dave Plond, chairman of the Hall County Republicans.

That organization will be the adviser of the teen group, although the young people will run the group themselves, Plond said.

McPeek talked about plans for the group and social media efforts.

He also discussed the presidential campaign.

The president, McPeek said, is not racist. Other than Abraham Lincoln, he’s done more for the African-American community than any other president.

As far as COVID-19, “vaccine development has been going great,” he said.

Sen. Joe Biden, meanwhile, would raise taxes and probably wants to ban fracking, McPeek said. As a result, “our oil and gas industry is going to go pummeling down.”

While Biden wants to raise the minimum wage to $15 an hour, Trump knows that would not be good for businesses, he said.

The Affordable Health Care Act “was a disaster,” McPeek said.

Democrats say that 93% of racial unrest demonstrations this year have been peaceful, he said. “That’s not accurate.”

“That’s why we should vote Donald Trump,” he said.

One of the attendees, 14-year-old Eli Studley, said he likes Trump “because he will fix America.”

Ezekiel Wilson, 10, likes Trump “because he’s pro-life and so am I and he loves the American people and so do I.”

Studley was joined at the rally by his sister, Leah, 16, and brother Joel, 12.

Leah Studley would like to see people vote for Trump “because Joe Biden will destroy our country even though he says that he won’t. Trump is the best decision for the American people.”

Joel Studley said, “Trump won’t take away our Second Amendment and he is pro-life.” People “think that murder is wrong but really pro-choice is the same thing,” he said.

More young people need to get involved in politics, Plond said. They need to learn about the economy, civics and the importance of volunteering.

For more information, visit teenagerepublicans.org. The local group may be reached via Twitter at @HallTeenage.