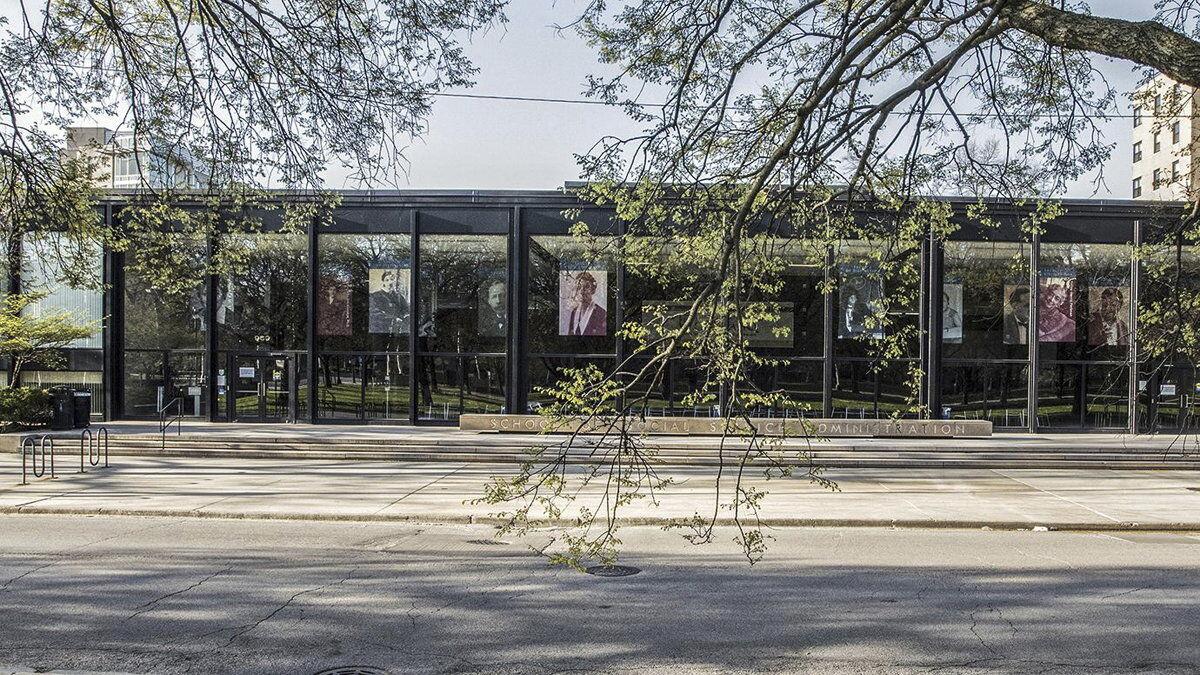 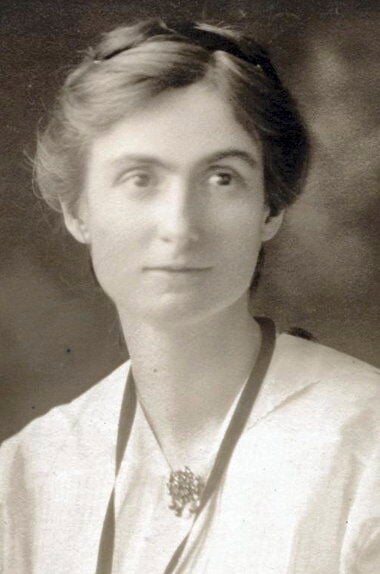 In honor of Edith Abbott’s “many outstanding, groundbreaking contributions to American social service,” the University of Chicago named a building on March 17 in honor of the Grand Island native.

Edith Abbott Hall is the home of the school’s Crown Family School of Social Work, Policy and Practice.

The university says Abbott “played a historical role as the school’s founding dean, was the first woman to lead a graduate school in the United States, and shaped a model of social work inquiry and impact that continues to this day.”

She became, in 1905, one of the first women to receive a doctorate in economics from the University of Chicago.

In 1924, Abbott became the founding dean of the university’s School of Social Service Administration.

Two buildings are now named after Abbott. The other is Grand Island’s Edith Abbott Memorial Library.

The building dedication was attended by University of Chicago leaders and Crown Family School faculty and alumni.

“As the dean of what we now know as the Crown Family School of Social Work, Policy and Practice, Edith Abbott and a few like-minded colleagues conceived and implemented a new vision and mission for the school, and for social work education more broadly,” University President Robert J. Zimmer said in his remarks. “We are pleased to honor Edith Abbott’s fundamental contributions to the field of social work, and her enduring legacy at this university, by giving her name to the building that sits at the heart of the Crown Family School’s scholarly and educational activities.”

At the university, Abbott worked with Sophonisba Breckinridge, another social reformer and social scientist.

“As part of her strategic vision about the profession,” the university says, Abbott and Breckinridge led the then-independent school’s merger with the University of Chicago in 1920, “making it one of the nation’s first graduate schools of social work. That same year, she established the first Ph.D. program in social work in the U.S., which led the way in doctoral pedagogy among social work schools.”

After her appointment as dean, “Abbott refined the school’s curriculum, championing an interdisciplinary approach, including a solid foundation in the social sciences, statistics and policymaking — believing that students needed to learn more than casework to be effective administrators and leaders,” the university says. “To further advance the school’s commitment to scientific inquiry and evidence-based investigations, Abbott launched, with Breckinridge, the Social Service Review, which continues a tradition of examining a broad range of topics in social work, welfare and policy.”

During her 18-year tenure as dean, Abbott and the school “were deeply involved with national policy in such areas as immigration, labor, child welfare and Social Security,” the university says.

“Today, faculty and students at the Crown Family School examine the complex problems affecting society’s most vulnerable — from educational inequality to health disparities to child and family welfare — building upon Abbott’s legacy of field-defining research.”

Deborah Gorman-Smith, dean of the Crown Family School and the university’s Emily Klein Gidwitz professor, said, “The school and the social work profession owe a great debt to Edith Abbott, who understood that social change would happen only if rigorous research informed policy and practice.’

‘More than a hundred years ago, she advanced a bold vision that became the Chicago tradition of social work education — one that emphasized interdisciplinary scholarship and research as a way to advance a more just and humane world. It is fitting that our building honors this visionary who made such an impact on our field and our society.”

Protests near Minneapolis after police shooting

Protests near Minneapolis after police shooting

City of Grand Island could be switching from coal to natural gas as its source for electric power generation.

In 2003, Arthur L. Gales was sentenced to death for the first-degree murder of two children, 13-year-old Latara Chandler and 7-year-old Tramar Chandler, in Omaha in 2001.

When the cast of “A Musical Showcase” takes the stage Friday night, it will be the first time the Grand Island Senior High Auditorium has host…