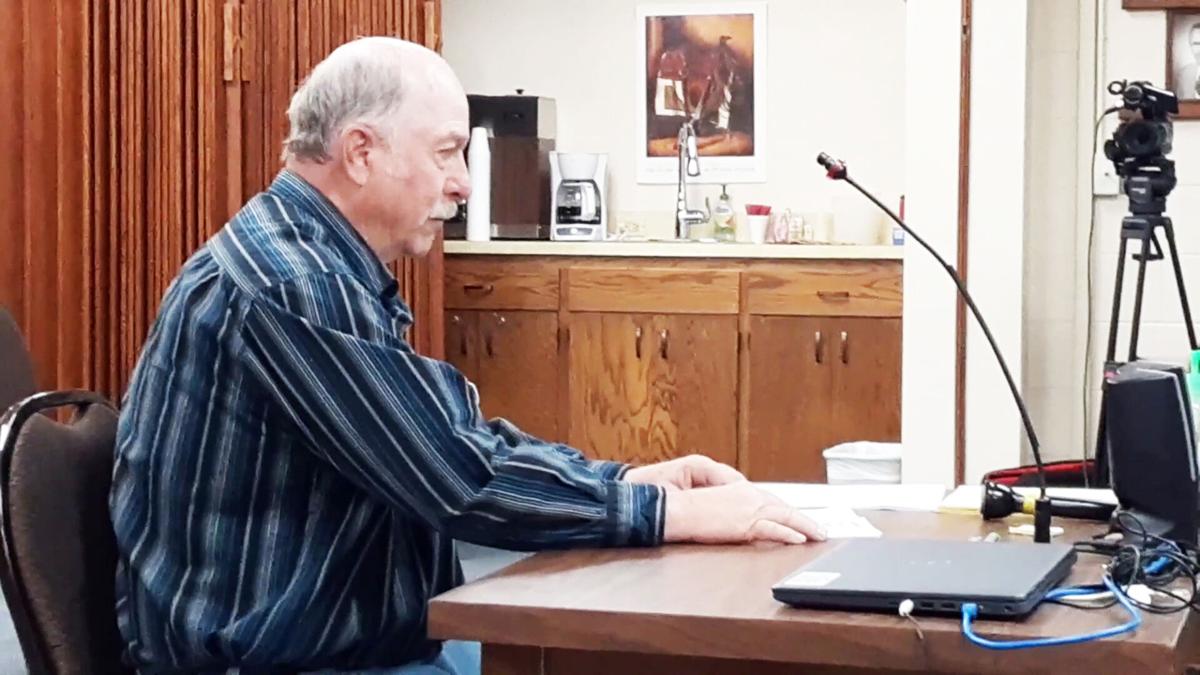 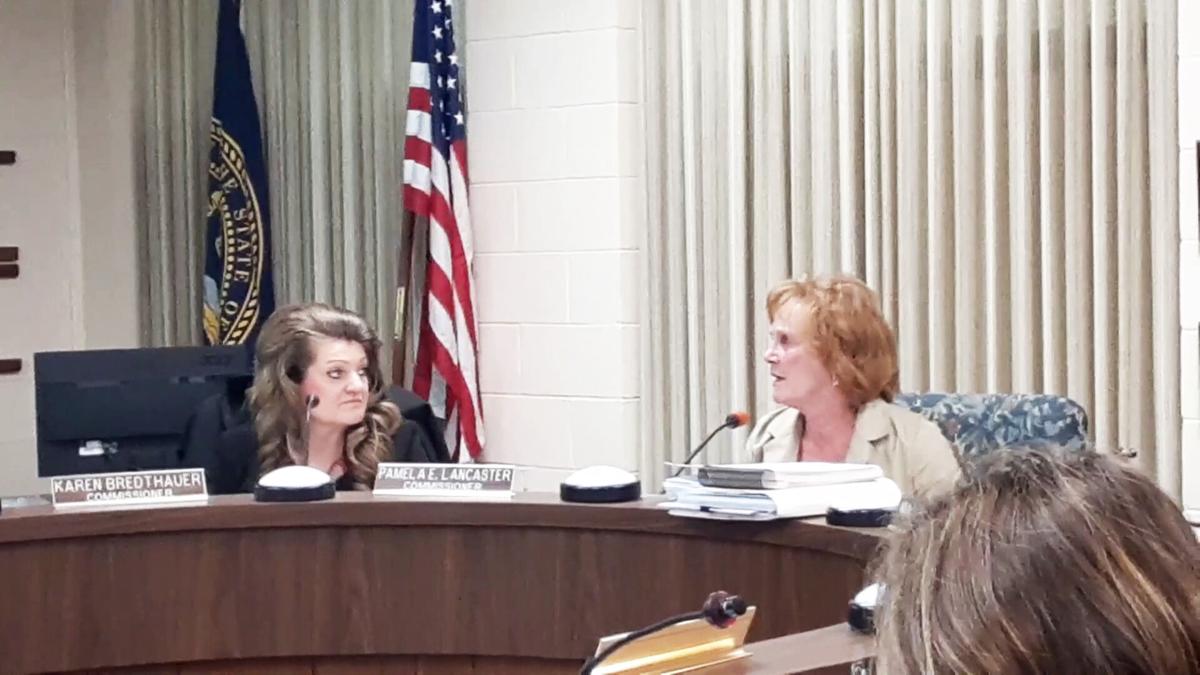 A Second Amendment Sanctuary is a state, county or local body that has adopted a law or resolution that opposes the enforcement of certain gun control measures.

There are nearby sanctuary communities with Clay and Sherman counties, as well as Cheyenne, Morrill, Dawes, Cherry and Butler counties.

“The Second Amendment is something some people take for granted. Myself, I don’t. It’s something we all should be allowed to maintain,” he said. “I feel it’s our duty as commissioners to uphold the United States Constitution, in addition to the Nebraska State Constitution.”

Barry Niedfelt, a county resident, spoke in support of becoming a sanctuary.

“Our government wanting to come for our guns is a deal breaker,” he said. “Law-abiding citizens want to be on the same side as law enforcement. They don’t want to be opposed. That’s why I’m concerned. I haven’t met a gun owner yet that’s going to be willing give up their gun.”

Niedfelt advocated for making Hall County a Second Amendment Sanctuary after reading that similar actions had been taken in other counties.

“One-third of the state’s 93 counties have already approved resolutions for just such a thing,” he said. “There’s a lot of popularity in the idea.”

“I come from a family of avid gun owners and hunters,” she said. “There’s so many aspects to this. It’s not just one issue when you support the Second Amendment. You support the right to bear arms, period.”

She added, “I rarely eject a rifle, but I’m totally in support of this.”

Lancaster said also it is a priority for the county to support the Hall County Sheriff’s Office.

“They own weapons for their protection, and they like it for hunting purposes. They’re not out trying to cause trouble, and they work well with law enforcement,” he said. “Until you’ve had someone break into your home, and if you don’t have a weapon, you don’t know what it’s like. I wouldn’t wish it on anyone.”

Hall County Sheriff Rick Conrad applauded the Board of Commissioners for their decision.

“What they did was great for Hall County and its residents,” he said. “The government needs to start looking at getting guns out of the bad people’s hands, not out of the good people’s hands. There’s bad people out there who shouldn’t have guns, I agree with that. But that’s not what they’re doing.”

He added, “They’re trying to punish the good people and that’s not right.”

Carol Bryant returned to Grand Island from Estes Park, Colorado, a couple of weeks ago after a vacation that included a family wedding, solo h…

Dispatch records and comments from former employees indicate the disputes involving the WindCrest Winery's operator date back for several weeks.

In 1945, Don Ewoldt was serving in the submarine Redfin, just off the southern tip of Japan.