Playing video games live on Twitch may not seem the most obvious way to get more Americans to the polls, but Alexandria Ocasio-Cortez is not one to take a conventional approach.

The Democratic congresswoman took the online streaming platform by storm Tuesday night when she livestreamed a game of "Among Us" against fellow Democrat representative Ilhan Omar and Twitch VIPs, such as pokimane, HasanAbi and Myth.

"Holy cow ... Can y'all hear me?," Ocasio-Cortez said as she tried to find her bearings on the platform, which is predominantly used to livestream video gameplay. "This is pretty wild. I'm pretty excited."

Launched in 2011, Twitch also hosts livestreams of music, sports and talk shows. President Donald Trump and Vermont Sen. Bernie Sanders both have accounts on the platform, which was bought by Amazon for $1 billion in 2014. Twitch says it has 17.5 million daily visitors and 1.5 million viewers at any one time.

Ocasio-Cortez has appeared on Twitch before, having once called into a fundraiser stream last year. But she now has an account and has already reached some 545,000 followers. Her debut video, which lasted more than three hours, has garnered more than 4.5 million views.

The New Yorker used the opportunity to encourage viewers to vote, directing them to IWillVote.com, a Democratic party website with information on voting. "That's really what tonight's all about, and of course we are here to vote blue," she said, a reference to the Democratic party.

Her stream peaked at 435,000 concurrent viewers, according to a Twitch spokesperson. That would make the broadcast among the 20 biggest streams ever on the website, based on data from third-party metrics site TwitchTracker.

Ocasio-Cortez discussed voting with other players while playing "Among Us," a murder mystery game similar to Mafia. A group of innocents live their everyday lives while killers, who have hidden their identities, commit murders at night. The group must determine who is guilty and get rid of the imposters before they lose their majority.

The congresswoman asked the other gamers on the livestream how they were planning to vote. Myth, who has 7 million Twitch followers, said on Twitter that this would be his first time voting. "It's super easy to do so do it," he told his 2.3 million Twitter followers in a post.

Trump's Twitch account, which the Republican leader launched last October, has 143,000 followers and is used to stream rallies and other campaign events. Sanders, a 2020 presidential hopeful, launched an account in July last year, and it has 159,000 followers. The account regularly streams conversations on social justice issues.

— Shannon Liao and Helen Regan contributed to this report.

The latest scenes from the 2020 campaign trail:

It was the firmest guidance yet from the government on curtailing traditional gatherings to fight the outbreak. Plus: Managers accused of betting on how many workers would get sick, and 9 charts that show where and how fast the virus spreads in our communities.

A hand tally of ballots affirm Democrat Joe Biden's narrow lead over President Donald Trump. But Trump and lawyers are pressing forward with several cases aimed at blocking or delaying the certification of election results in key battleground states.

Who'll be Biden's insiders? We could find out next week

Bernie Sanders and Elizabeth Warren may not make a cut, but President-elect Joe Biden could name his Cabinet leaders as early as next week. And some Obama-era insiders are already on the staff. Here's a rundown.

The General Services Administration has ascertained that President-elect Joe Biden is the “apparent winner” of the Nov. 3 election, clearing the way for the start of the transition from Donald Trump's administration.

A hand tally of ballots affirm Democrat Joe Biden's narrow lead over President Donald Trump. But Trump and lawyers are pressing forward with several cases aimed at blocking or delaying the certification of election results in key battleground states.

According to falsehoods being told on Trump's behalf, the election was manipulated by a dead Venezuelan strongman, a computer system capable of flipping votes, and something weird happening in Germany.

President Donald Trump announced on Twitter Monday that he has fired Secretary of Defense Mark Esper.

78 photos of Joe Biden for his 78th birthday

Joe Biden turns 78 on Friday, Nov. 20. Here's a look back at the president-elect's campaign in photos.

Read for yourself: President Donald Trump's statement, with no plans to concede

A rusty Giuliani returns to the courtroom on Trump's behalf

WILLIAMSPORT, Pa. (AP) — Rudy Giuliani, representing a client inside a courtroom for the first time in nearly three decades, showed some rust as he tried to make the case that President Donald Trump has been robbed of reelection. 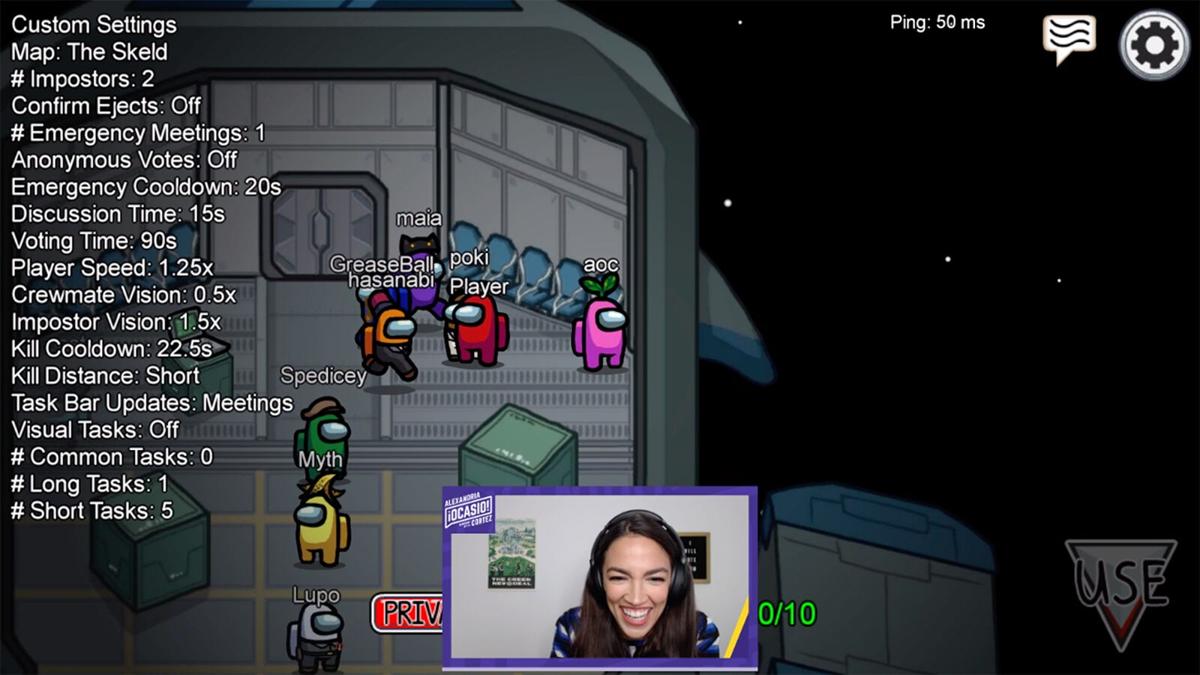 Alexandria Ocasio-Cortez livestreamed a video game on Twitch while encouraging viewers to vote. 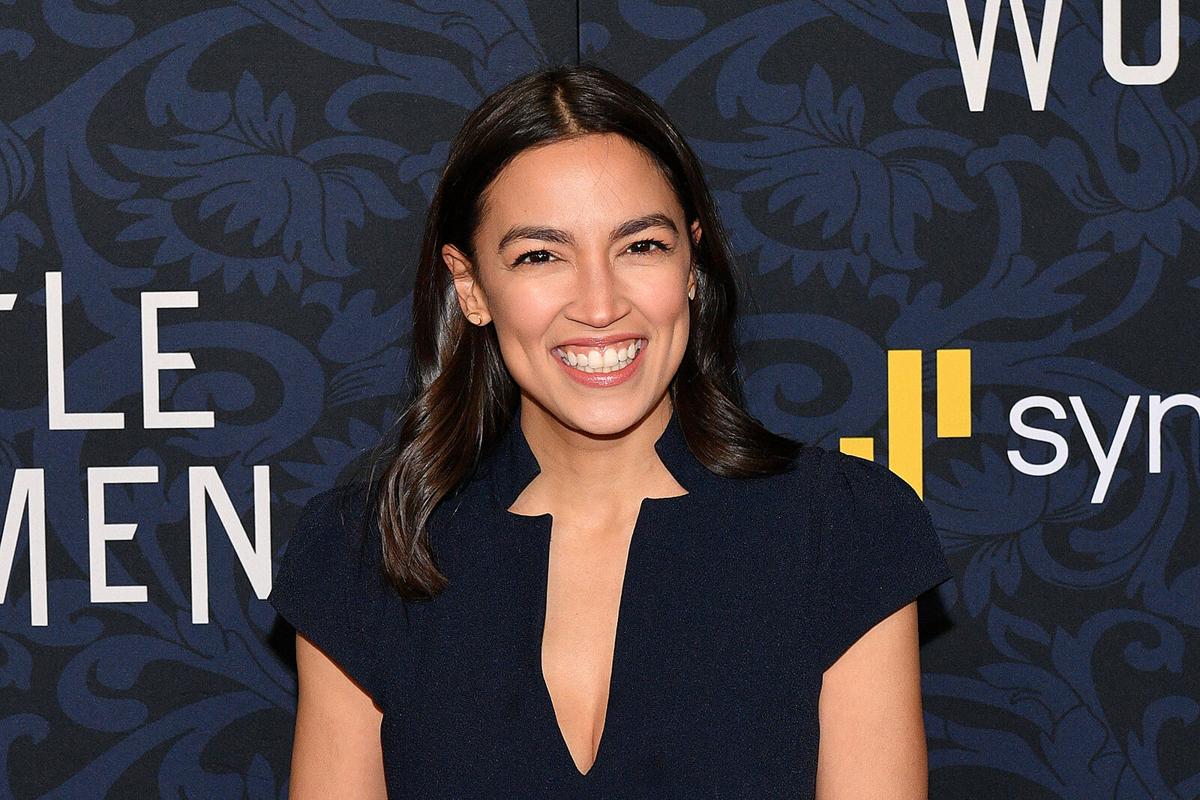