He didn’t act like most defendants, who sit in silence while attorneys jockey and judges rule.

Then again, as Dodge County’s top prosecutor, he isn’t a typical defendant.

Wearing an orange Dodge County Jail V-neck, orange pants and flip-flops, his hands cuffed to a chain around his waist, Dodge County Attorney Oliver Glass wasted little time jumping into the courtroom discussion Monday. Jailed on a DUI probation violation since Thursday — when he reportedly showed up drunk to pick up his kids for his parenting time — Glass said he had a lot of time to think about a plan.

“I’ve come up with a plan on my own while sitting in jail,” he said. “That involves putting the breathalyzer back in my vehicle and wearing the (alcohol detection) bracelet. … I would have some things to add.”

Sarpy County Judge Robert Wester, appointed to handle the case, cut him off. He told him that Monday wasn’t the time, noting that Glass has not yet been convicted of violating the terms of his 15-month probation for a March DUI. An evidentiary hearing is next.

Special prosecutor Brenda Beadle suggested that Glass should forgo the hearing and accept responsibility for the violation after a preliminary breath test calculated his blood alcohol content at .20 — 2½ times the legal driving limit of .08. And, Beadle said, he should be sentenced to 60 days in jail, the maximum he faces for violating his probation.

“We’re going to deny today, right?” he said. Mock indicated that Glass was. And Wester set Glass’ bail at 10% of $3,500 — meaning that Glass must pay $350 to get out of jail. Wester told Glass to ensure that if he gets out, all alcohol-detection devices are in place by Tuesday night.

1. Will Glass be charged with a DUI in the Thursday incident that prompted the probation violation allegation? Authorities allege that he drove drunk to estranged wife Katie Glass’ house to pick up his kids, then drove back to his parents’ house without the kids after Katie Glass called 911.

Mock told The World-Herald that Fremont police officers did not perform a more detailed breath test on Oliver Glass, nor did they order blood drawn from him.

He has hit a series of legal troubles over the past year. In early March, a Fremont man, Nathan Schany, who was dating Glass’ estranged wife, alleged that Glass badgered him by text, calling him a “faggot,” “retart” (sic) and “bitch.”

That same night, a drunk Schany took a buddy’s Adderall pill and then made suicidal comments to his parents. He was hospitalized for six days — an unusually long stay. Schany and his attorney, Andrea McChesney, questioned whether Glass had a hand in his hospitalization and his termination from a job as a delivery driver. Glass adamantly denies both accusations.

Glass was arrested for DUI on March 23. In August, Wester placed him on 15 months’ probation and ordered him to abstain from alcohol.

In December, Glass was driving in a snowstorm when his Ram pickup truck careened off the road and was severely damaged. Glass did not report the crash until hours later.

Glass’ chief deputy has been serving as county attorney while Glass has been in jail. Mock said Glass did not consider resigning after the March DUI or the text-message badgering of Schany because they were products of his alcoholism. “At that time, he believed that this was an unfortunate mistake that he made that he would rectify without future problems.”

Will he resign now?

“At this point, he’s looking at all of the options that are available to him that would lead him towards his goal of achieving permanent sobriety,” Mock said. “That’s really all I can say. You can read into that what you want.”

Getting away with murder: Nebraska cold cases

A former patrol evidence technician and the owner of a Lincoln restaurant were arrested in the theft of more than $1.2 million worth of narcotics, including $329,800 worth of cocaine, according to the State Patrol.

Aubrey Trail seeks to represent himself, sell his antiques to benefit his murder victim

Convicted murderer Aubrey Trail said he just wants to get things over with, despite his lawyers’ efforts to spare his life. “I did it, I’m guilty, I’m not looking to win on a technicality."

A Bellevue elementary school principal is on paid leave after being charged with drunken driving in connection with a crash that critically injured a motorcyclist.

A Wahoo police officer has been charged with two counts of third-degree sexual assault of a child in connection with a girl who was 11 or 12 at the time of the alleged incidents.

A man who had been missing since Saturday was found with the aid of a specialized sonar system about 30 feet from shore.

The Rev. Michael F. Gutgsell, former chancellor of the Archdiocese of Omaha, is accused of stealing $179,000 from another priest and $96,000 from a parish in Springfield.

Authorities are awaiting results of a autopsy, “which could take weeks,” Investigator John Deal of the North Platte Police Department said.

A former Bellevue police officer awaiting trial on charges of felony assault and evidence tampering after the death of his girlfriend was himself found dead from a self-inflicted gunshot wound.

Asked whether leadership would implement the recommendations, Gov. Pete Ricketts' spokesperson, Taylor Gage, said only that the Governor’s Office and Department of Corrections are aware of the “note with his suggestions.” 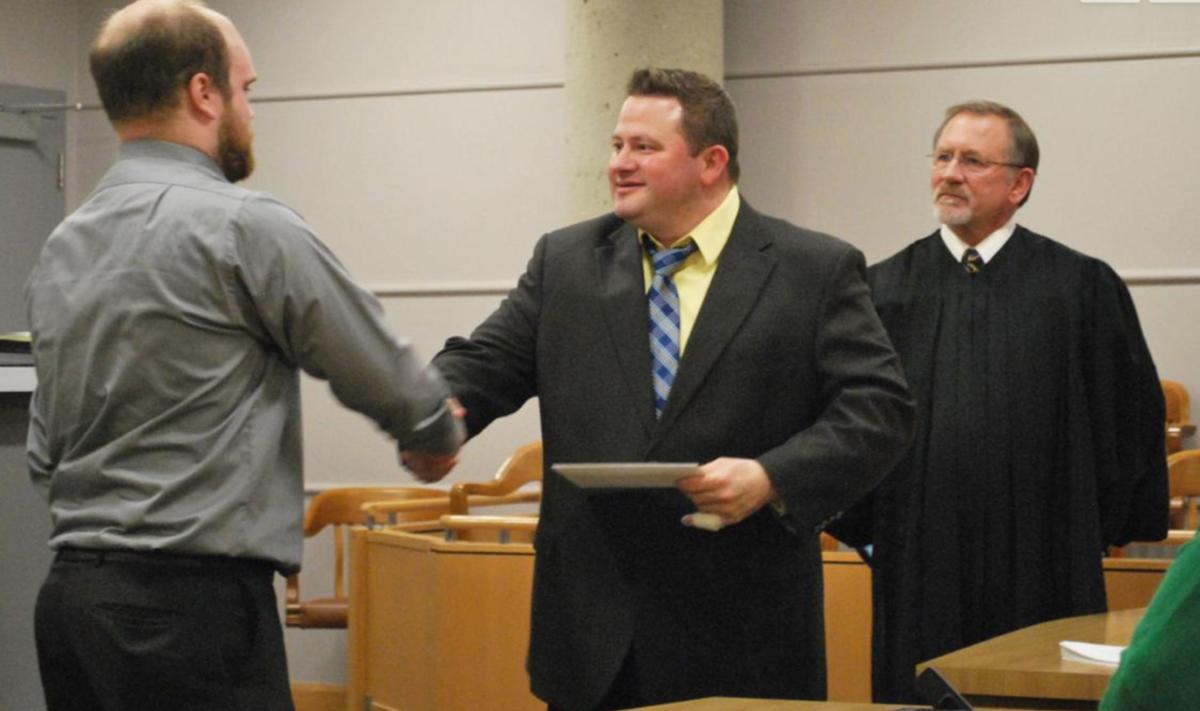 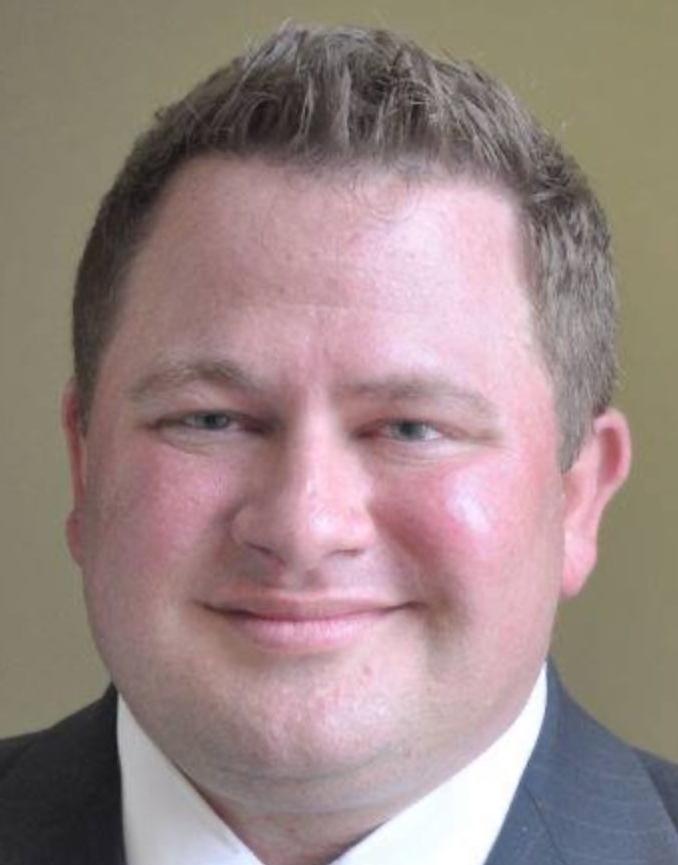