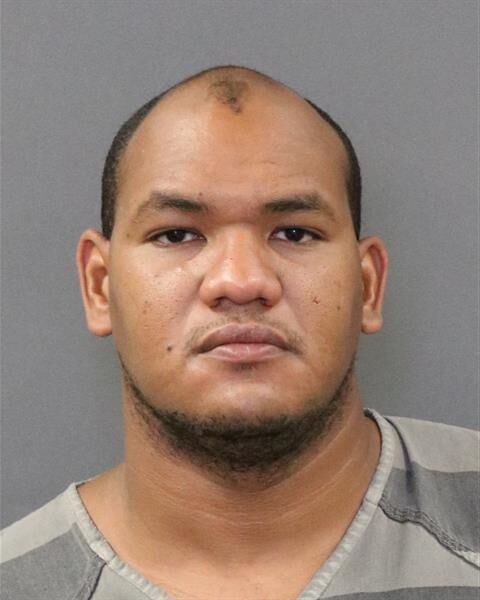 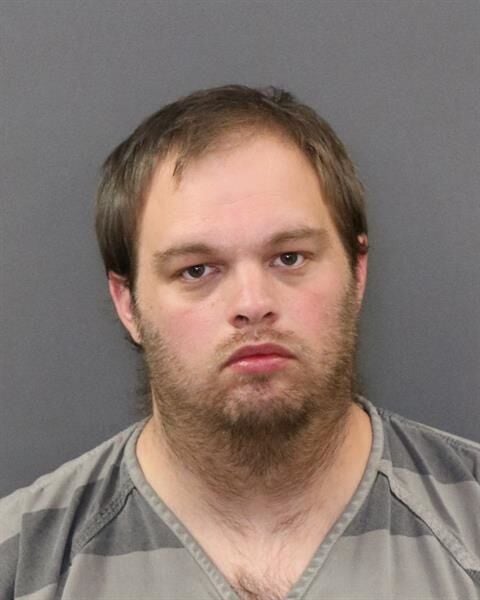 Two Grand Island men who are registered sex offenders have been charged with the sexual assault of a 15-year-old Monday night at Mormon Island State Recreation Area.

In Hall County Court on Tuesday, Landera was charged with two counts of first-degree sexual assault on a child and one count each of human trafficking of a minor, aiding and abetting the sexual assault of a child, third degree, and obstructing a peace officer.

Nicewonder, who is listed as homeless, was charged with third-degree sexual assault of a child and contributing to the delinquency of a child.

The sexual contact allegedly occurred in a restroom and shower building at Mormon Island. The Hall County Sheriff’s Office received a report that a boy was at the campsite with adults who were providing him with marijuana, according to the affidavit.

Both men are on the Nebraska Sex Offender Registry, said Sgt. Frank Bergmark of the Hall County Sheriff’s Office.

The men were arrested shortly before midnight. Law enforcement received a call at 11 p.m. “from a citizen who had some concerns,” Bergmark said.

The boy is a Grand Island resident, Bergmark said.

During the investigation at the scene, Landera allegedly refused to put his cellphone down and surrender it to deputies. “It was believed that the phone contained evidence of the sexual assault,” the affidavit states. Landera refused commands to place his hands behind his back and pulled away from deputies when they attempted to place him in handcuffs, the affidavit indicates.

A video, taken from a doorbell camera, briefly shows the large cat moving through a neighborhood on the west side of Scottsbluff, the Nebraska Game and Parks Commission said in a press release.

Amherst woman had no preexisting conditions but still fought COVID

McKenzie Kohler of Amherst has had a history of pneumonia, once being hospitalized with it, but she typically goes to the doctor for an antibiotic and does well. Her plan was to go to the doctor Friday morning, Nov. 6, to get tested for COVID-19. She saw a nurse practitioner at Kearney Clinic who tested her for the virus and believed she had bronchitis.

More than 100 friends and loved ones lined the halls of Immanuel Medical Center to bid farewell to the nurse.