A group that is proposing a new senior housing project is pursuing nearly $24 million in tax-exempt bonds from the city of Grand Island and Hall County.

Tabitha, a nonprofit senior health care group based in Lincoln, will use the funds to build a new senior living campus at Prairie Commons.

The campus, to be located near Grand Island Regional Medical Center, will have 170 units and a 200,000-square-foot campus with senior housing and care services.

“There’s a definite need for a project that can provide independent living, assisted living and skilled nursing,” Shanks told commissioners Tuesday. “It’s a full continuum of care, supported by the fact that the market study for this area has a growing senior population.”

Colleen Duncan, with Gilmore & Bell P.C., explained to the County Commission and City Council that, for the bonds to be tax-free, they have to be provided through a government agency.

Tabitha Grand Island will be the borrower for the project and Pinnacle Bank will be the lender.

Only local nonprofit projects are eligible for such bonds, Duncan noted.

Hall County and the city of Grand Island each would issue the bonds and loan the proceeds to Tabitha Grand Island LLC.

“The county is issuing the bonds for federal tax law purposes,” Duncan told County Commissioners. “In order to have a tax-exempt bond, you have to have a governmental issuer.”

Duncan gave a similar explanation to the City Council.

“The city would issue the bond and loan the proceeds to Tabitha Grand Island, and (Tabitha) would issue a ‘debt instrument’ that, again, goes through the city and is assigned to the bond holder,” she said.

Tabitha, not the county or the city, would be liable for the bonds.

The nonprofit is also responsible for any fees for the bonds.

The city and the county would have no other involvement except as a conduit, Duncan said.

“The reason, under federal tax law, that a governmental issuer has to be included, is so the public has the opportunity to comment on the project that has the benefit of these tax-exempt bonds,” she told Commissioners.

Duncan also noted that a request through a governmental agency reduces the borrowing costs for Tabitha.

Commissioners expressed concerns about awarding their entire $10 million allotment of bank-qualified debt for the year to one enterprise.

“I don’t know if we want to give an entire allotment for a year in one sitting,” Commissioner Scott Sorensen said.

“It’s the federal government who, in the long-run, would be, I don’t want to say, ‘shorted’ the funds, because in the long run it’s an advantage for everyone.”

There was no discussion on a resolution for the bonds, but City Council members voiced support for the project.

“I appreciate you guys coming forward,” Haase said. “The city has been a conduit for industrial bonds before. This is not the first industrial bond the city has done, but we’re glad to help provide a conduit to bring Tabitha and your services to the community.”

City Administrator Jerry Janulewicz said similar bonds for such projects have been issued in Grand Island.

“This is really nothing new,” he said. “Back in the ‘60s and ‘70s, the county issued a great number of industrial development bonds. A lot of businesses, industrial plants on the east side of town were initially financed with this kind of mechanism.”

Tabitha asked both Hall County commissioners and the City Council to schedule May 11 public hearings for a resolution for a bond and meetings May 25 for approval of a resolution to issue the bonds.

The nonprofit hopes to break ground this year with an opening planned for 2023.

New US panel aims to separate science and politics

New US panel aims to separate science and politics

Ricketts encouraged attendees of a Buffalo County Republicans meeting to stay engaged with elected officials as well as community members, friends and family about the proposed health standards.

Gunman kills 6, then self, at Colorado birthday party

A man opened fire at a birthday party in Colorado, killing six people before killing himself.

Dale Roberson of Grand Island was sentenced to 180 months in prison Thursday in federal court for conspiracy to distribute methamphetamine. 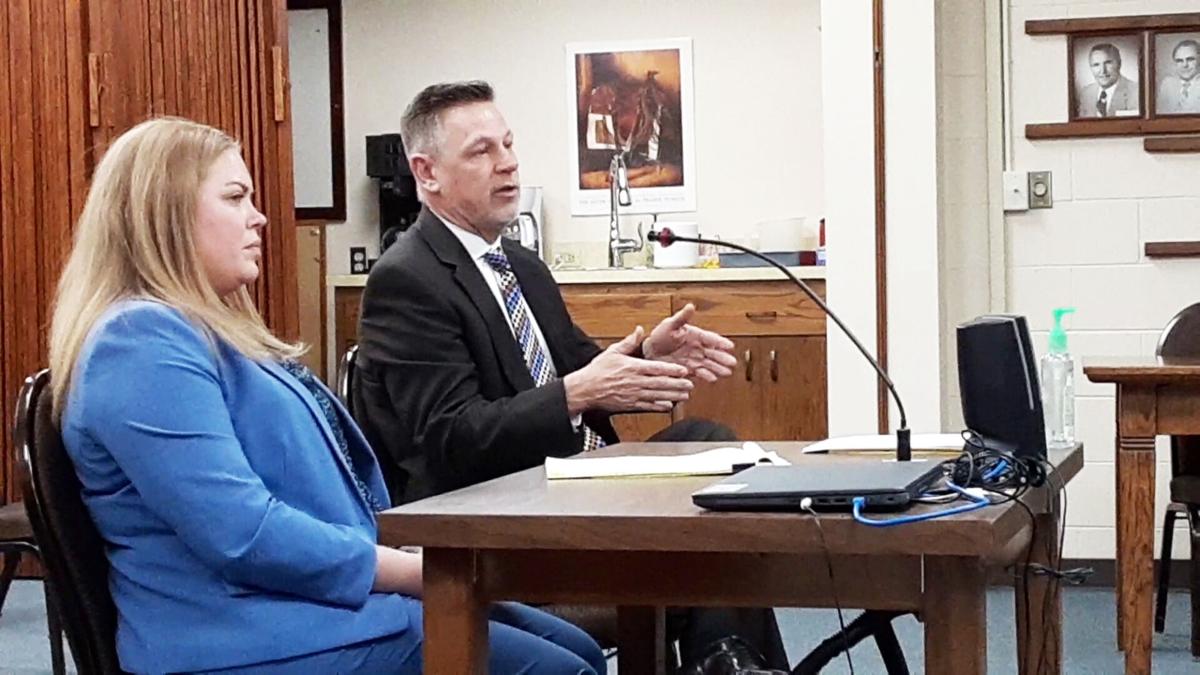 Tabitha Senior Care is seeking tax-exempt bonds from both City of Grand Island and Hall County for a proposed $51 million senior living campus in Grand Island. Colleen Duncan, with Gilmore & Bell P.C., and Tabitha CFO Brian Shanks explained to Hall County Commissioners Tuesday the county's role in issuing the bonds and the benefits of a local campus. (Independent/Brandon Summers) 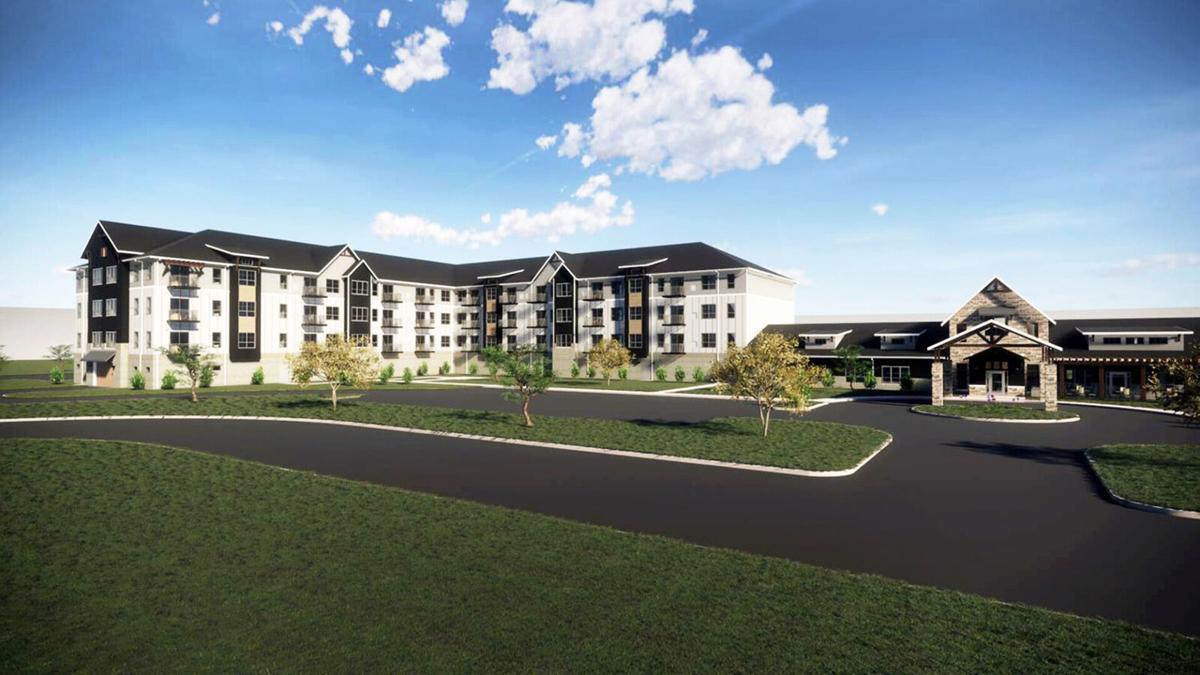 A major feature of Prairie Commons will be Tabitha’s $40 million senior living facility, an artist’s rendering of which is seen here. It will offer independent living, memory care, assisted living and skilled nursing apartments over four stories. (Submitted image) 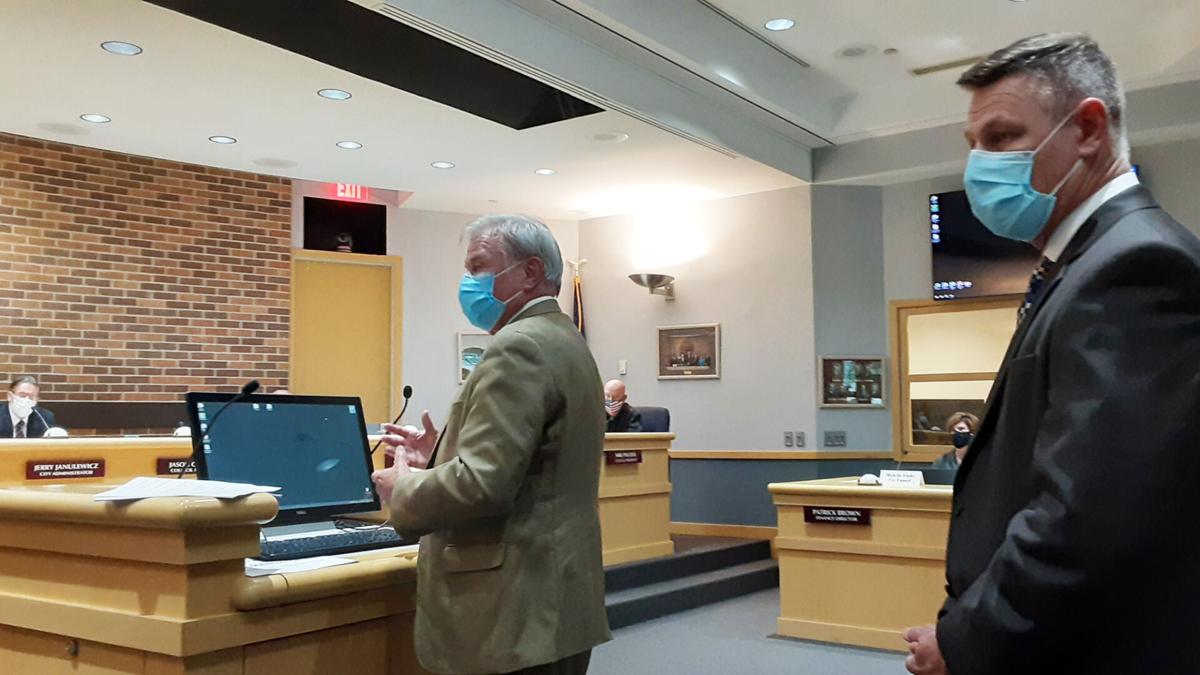 City Administrator Jerry Janulewicz, left, explains to Grand Island City Council Tuesday that industrial bonds have been issued by the city before to finance developments projects, such as the senior living campus being proposed by Lincoln's Tabitha Senior Care nonprofit group (Independent/Brandon Summers) 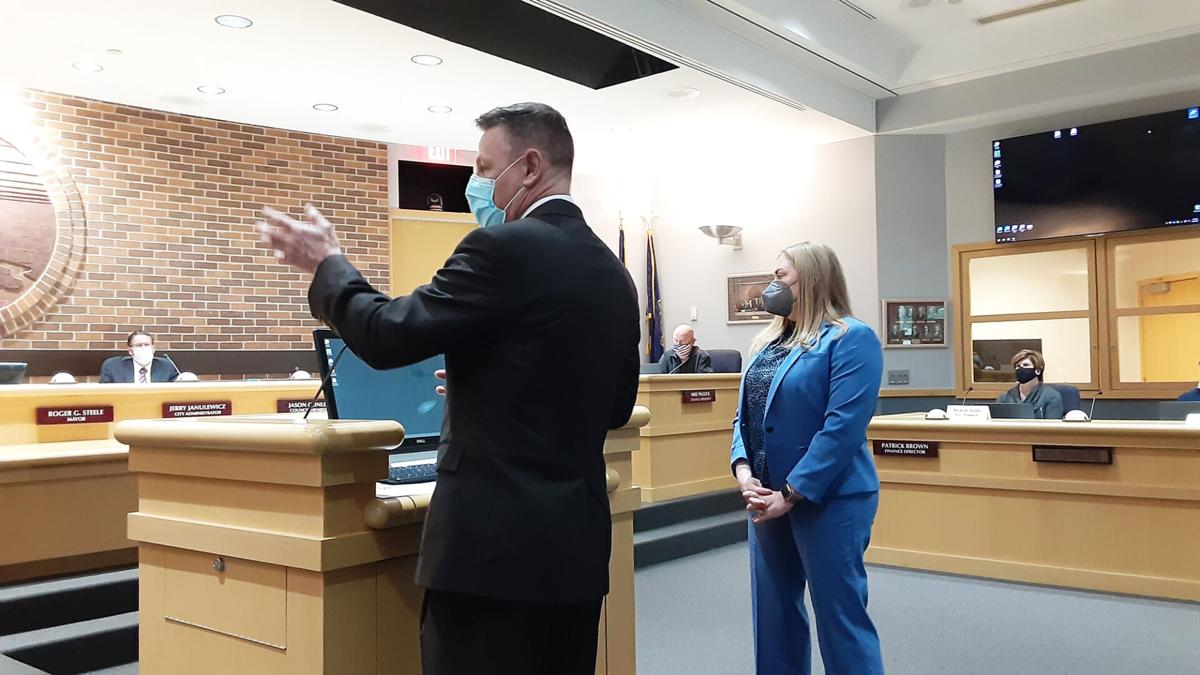