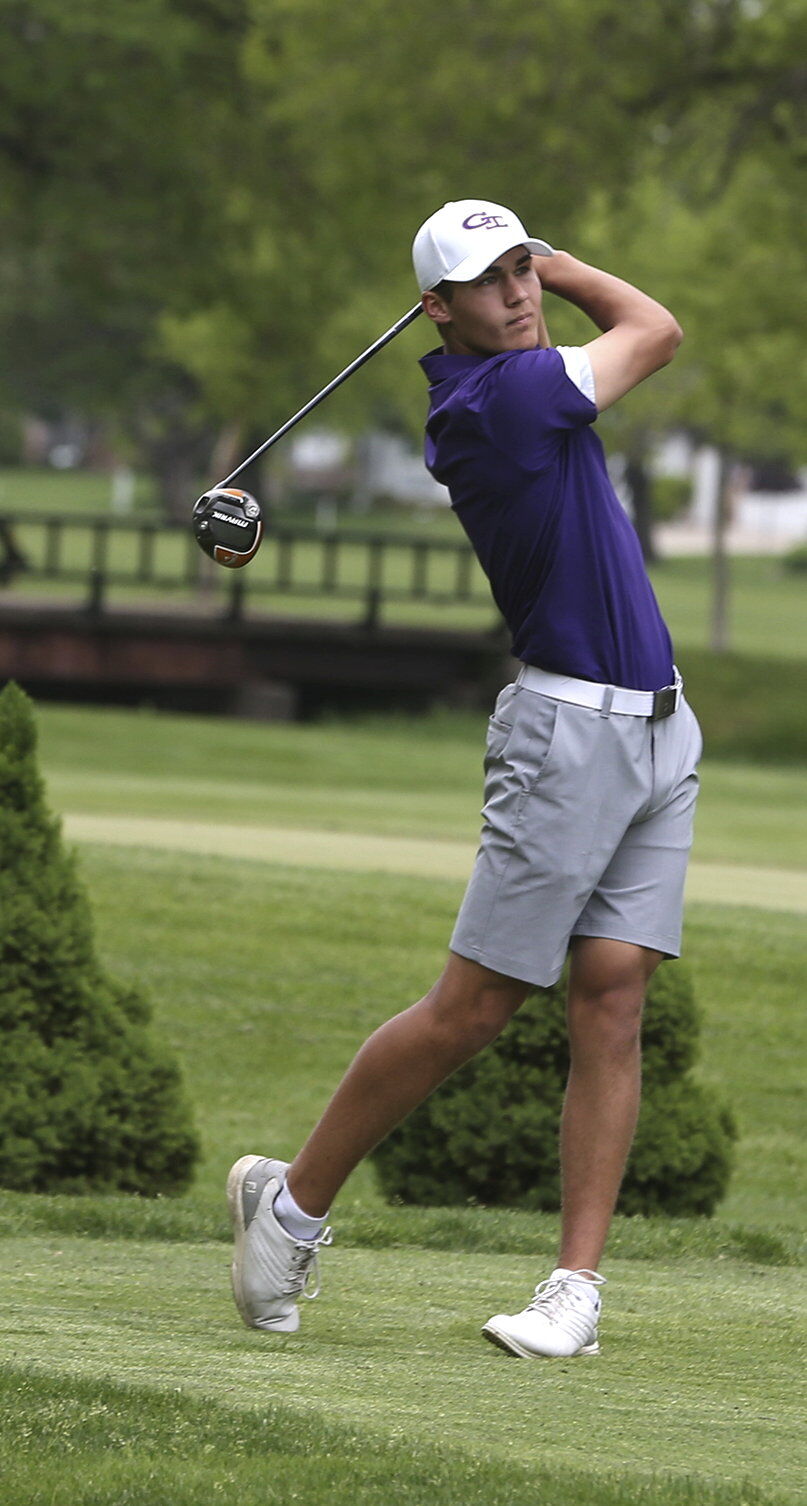 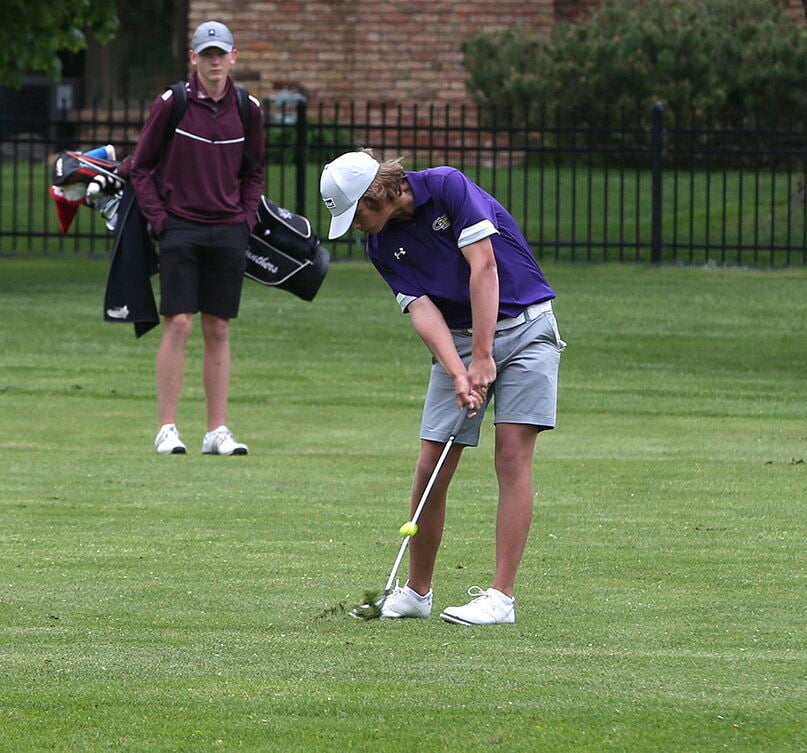 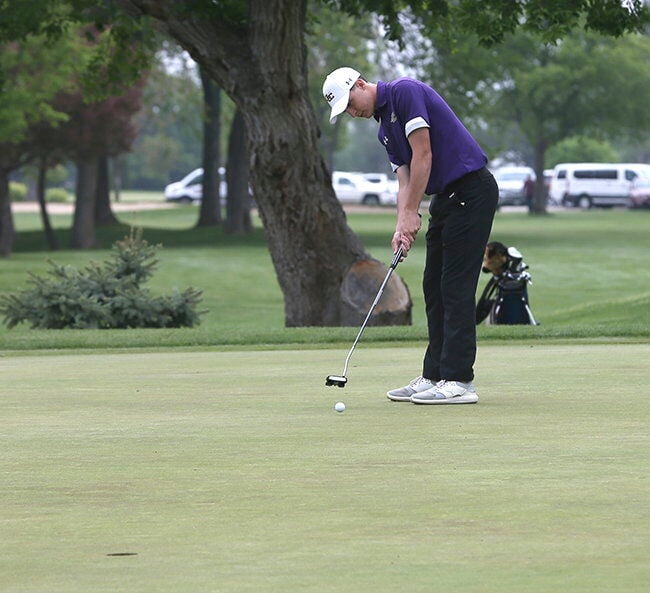 The Islanders accomplished that goal by firing a 321 during the Class A, District 4 meet Monday at Riverside Golf Club.

Marcus Holling and Henry Kosmicki were the Grand Island medalists who came in seventh and ninth. Holling shot a 77, while Kosmicki fired a 79.

Holling said making state was a goal for the Islanders, especially since they have only one senior in Ayden Kenkel.

“I know he made it a goal of his to compete at the state meet this year. Our team really embraced that and helped him achieved that goal,” Holling said. “It’s a big thing for us to make it as a team.”

GISH coach James Kuebler said he’s happy to taking a young Islander squad to the state meet, along with getting two medalists in the process.

“I’ve got a freshman, three juniors and a senior who have never experienced districts before, I’m proud of what we did today,” Kuebler said. “I know there are some shots I know our kids would like to have back but still getting two kids to shoot in the 70s and getting medals at districts, as well as getting the team qualified to state, that’s still a pretty good day.”

Holling said his day wasn’t exactly the best as he felt his short game was what hurt him the most. He made only one birdie on the day.

“I don’t think I hit it overly bad, but my putting wasn’t the best,” Holling said. “I hit a lot of shots that gave me a chance for a birdie on some holes that I just make didn’t make. I only hit one birdie today which is a lot less than what I’ve hit in past tournaments where I’ve usually had close to four to five.”

Kuebler said he felt Kosmicki could have golfed a little better and added the other golfers did their part. Prestin Vilia shot an 82, while Jared Leheckha had an 83 and Kenkel carded an 85.

“Henry had an up and down day today. He was doing very well until about 8 or 9. He started to leak a stroke here and there and continued on until about 10 or 11. He righted the ship for a good solid couple holes. He came in strong but shaky for a couple of holes,” Kuebler said. “The other golfers were very solid. They had a couple of loose holes here and there but they had solid days for us.

“But we’re still waiting to see who we could be.”

The lowest score the Islanders shot this season is a 304.

Holling said the goal for the state golf meet, played at the Norfolk Country Club on May 25-26, is try and better that score on one of the two days.

“We didn’t really shoot the score we wanted to today but it was enough to get us qualified,” Holling said. “Hopefully we can go down, shoot a respectable score and finish in the top five.”

Why are the Cowboys favored to win the divison?

VOLLEYBALL NOTEBOOK: Broken Bow continues to ‘dive in’ during 7-0 start

The Broken Bow volleyball team doesn’t want to hold anything back in the 2021 season.

Youth isn’t an excuse for Fullerton this season.