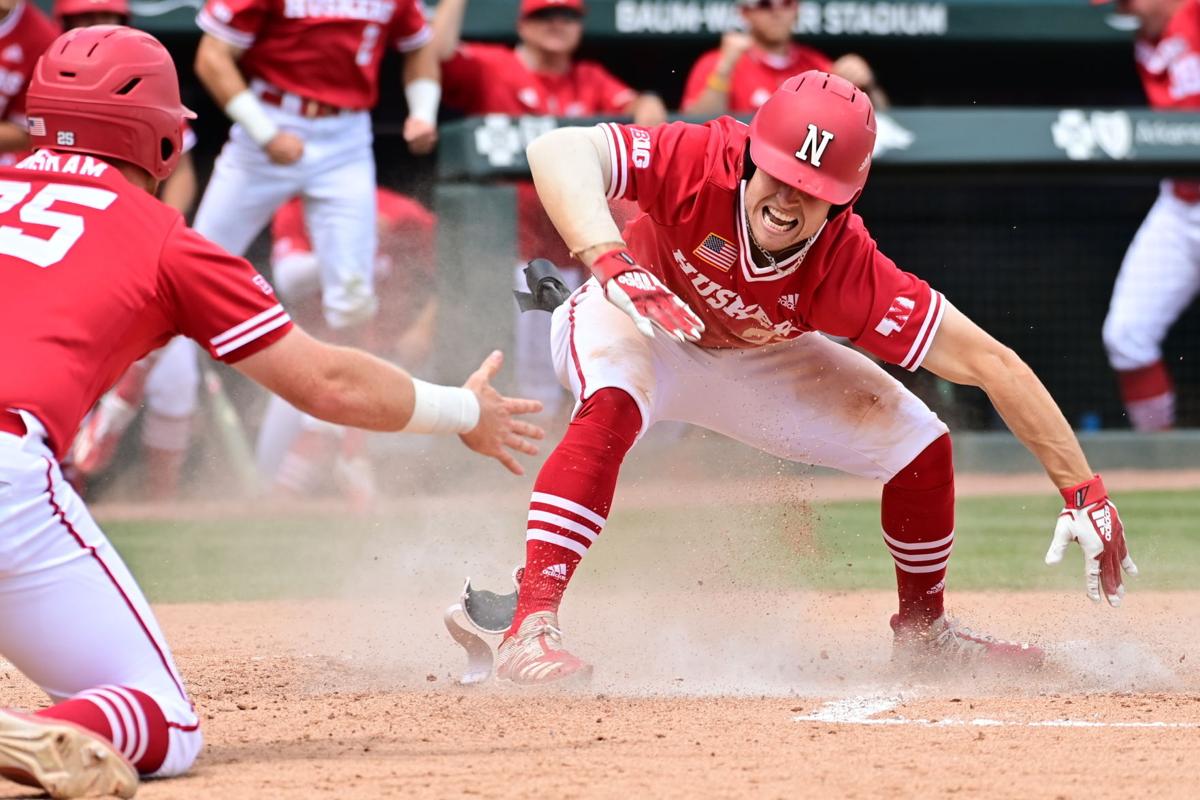 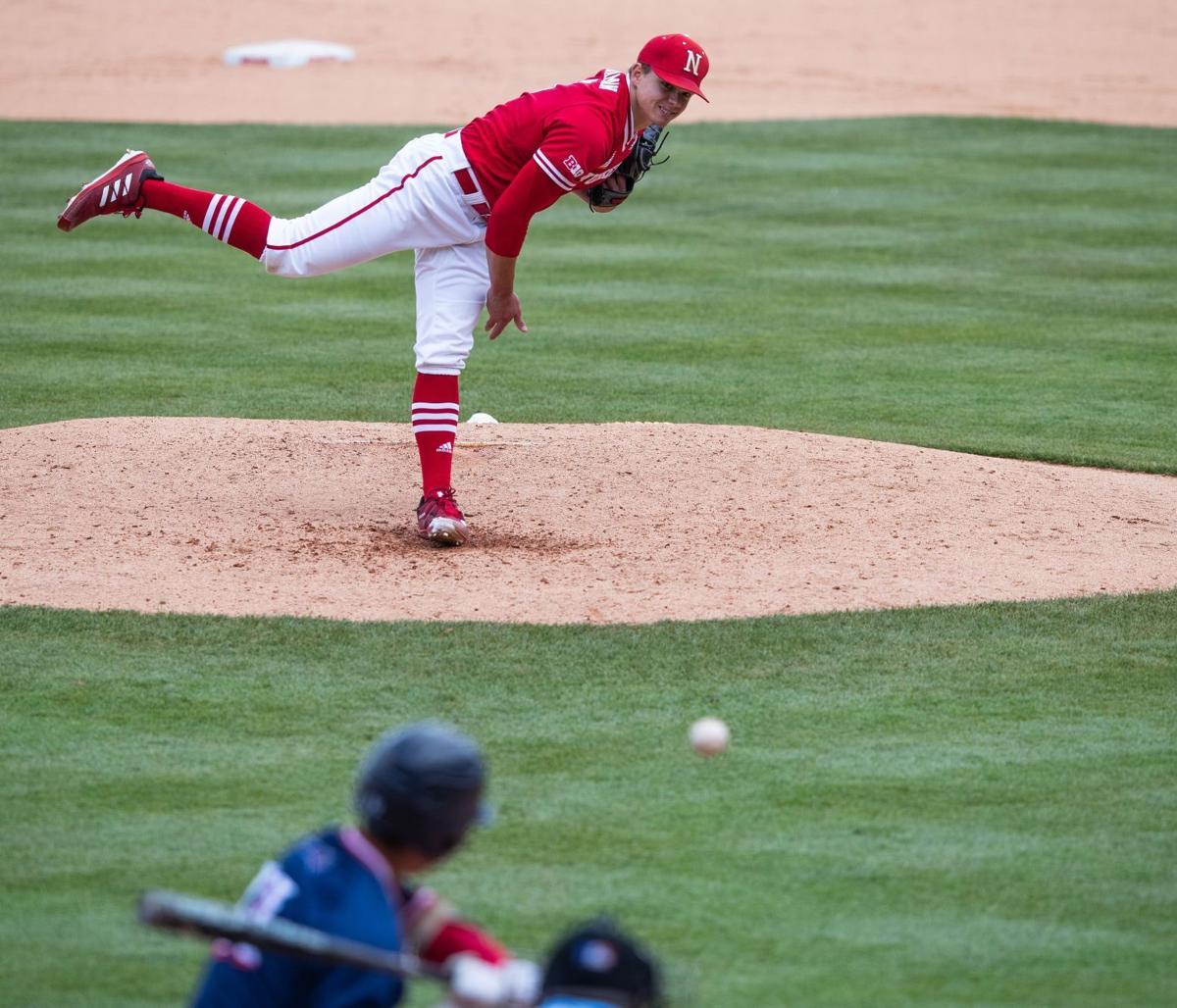 FAYETTEVILLE, Ark. — The Nebraska baseball team did what it needed to get what it wanted.

Scoring eight runs in the fourth inning and six more in the fifth, the Huskers blasted New Jersey Institute of Technology 18-4 in a Sunday afternoon elimination at Baum Stadium to set up a rematch with top-ranked and No. 1 overall national seed Arkansas late Sunday night.

It will be NU's first regional final appearance since 2007, when the Huskers came through the loser's bracket before falling to Arizona State in the Tempe Regional final.

NU baseball notes: Bouncing back in a regional where 'you put an awful lot into each game'; the pitching plan; latest on Anderson's injury

To keep their season alive, the Huskers had season highs in runs and hits (19) while pounding four home runs, four doubles and a triple off seven NJIT pitchers to blow open a game that was 2-1 going to the bottom of the fourth inning.

"You've got a lot of guys feeling pretty confident going into the game tonight at the plate," NU coach Will Bolt said. "We were on the barrel up and down the lineup, we didn't give away many at-bats. We were competitive, and we saw some good results."

Nebraska's 18 runs matched the program record for the most in a regional game, first set against Eastern Michigan in 2003.

Senior Joe Acker led the charge, finishing 4-for-5 with a walk. Acker was a double short of the cycle, leading off the game with a triple and kicking off the third inning with a solo home run. Two singles later in the game gave Acker his first career four-hit game to go with four runs scored and a pair of RBIs.

Acker said he wasn't aware he was so close to a cycle until an Arkansas fan sitting behind home plate let him know midway through the game.

"I wasn't even thinking about it to be honest with you, until he said something. And I was like, 'Oh, yeah, shoot, I am just a double away,'" Acker said. "And it probably got the best of me that last at-bat, and I was probably a little too antsy in the box, a little too aggressive."

Cam Chick had an inside-the-park home run in the fourth inning, his second of the inside-the-park variety this season, and most of the Husker hitters took their turn peppering Baum Stadium's outfield wall as NU scored in all but the second and sixth innings. Eleven Husker batters had at least one hit, and six had multi-hit games.

Brice Matthews and Jaxon Hallmark each had solo homers for Nebraska.

NU starting pitcher Shay Schanaman did his job as well, allowing two runs on four hits over seven innings and saving Nebraska's bullpen for what the Huskers hope is two more games against the Razorbacks.

"I was up for the opportunity and just wanted to do what I could to help save some arms, and I was able to do that," Schanaman said. "There wasn't any added pressure. It was the same as any other start because I'm trying to go nine every start."

Nebraska needed to beat Arkansas tonight to force a winner-take-all game Monday. And the Huskers should have nearly everyone available save for Schanaman and injured freshman Max Anderson, who watched Sunday's first game from the dugout after suffering a leg injury Saturday night while running out a grounder. 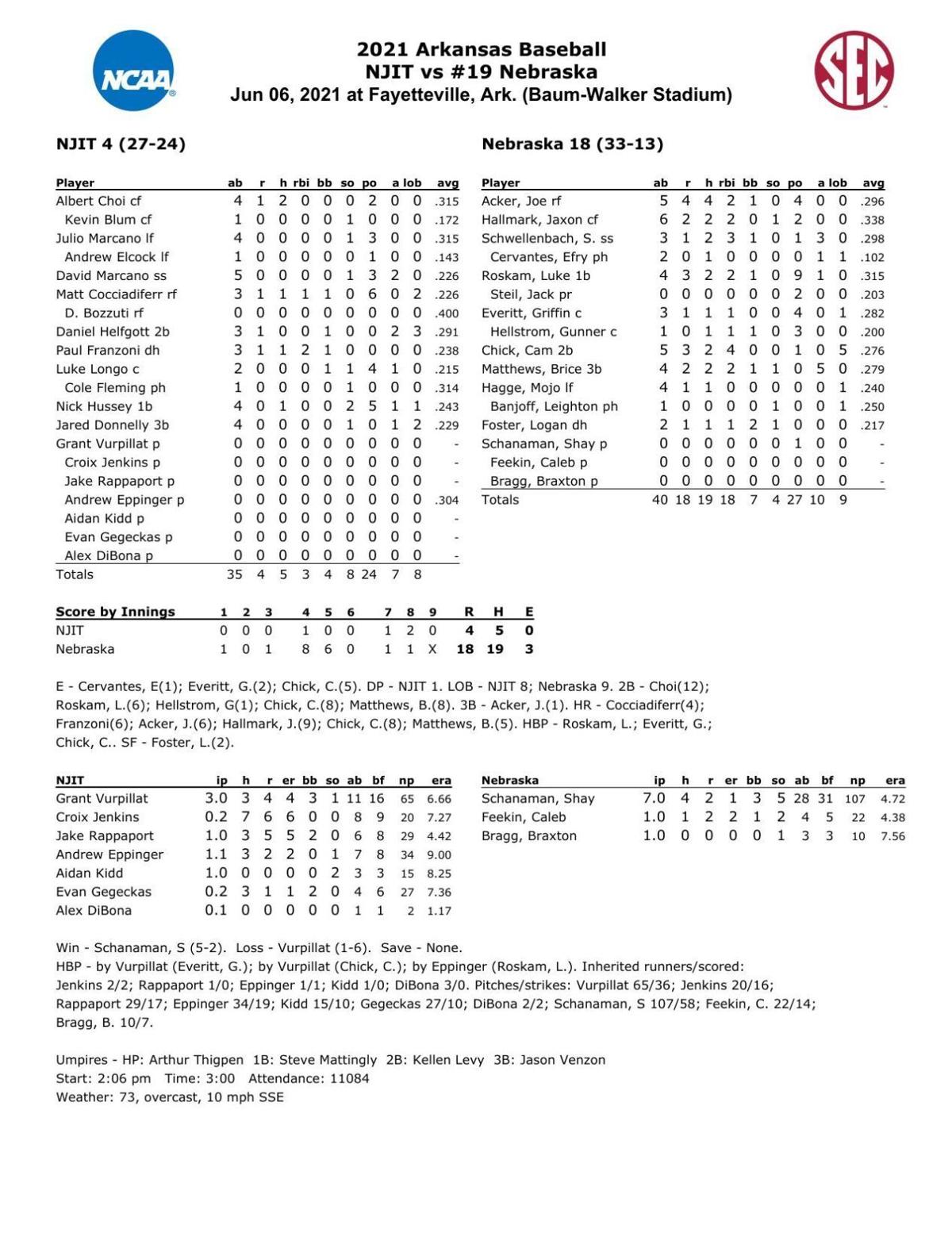 Detroit Lions embrace being underdogs in 2021

Moments before the MLB Draft resumed with Round 11, the Journal Star boys athlete of the year revealed he is going to school next year.

The Nebraska shortstop and pitcher was taken by the Atlanta Braves Monday in the second round of the Major League Baseball Draft.

A team session with a team psychologist offered Povich a chance to reflect on a unique career path with heavy "bet on yourself" undertones.

In town to light the torch at the Cornhusker State Games, Alex Gordon gives a glimpse into into retired life. Yes, he misses baseball "a little bit."