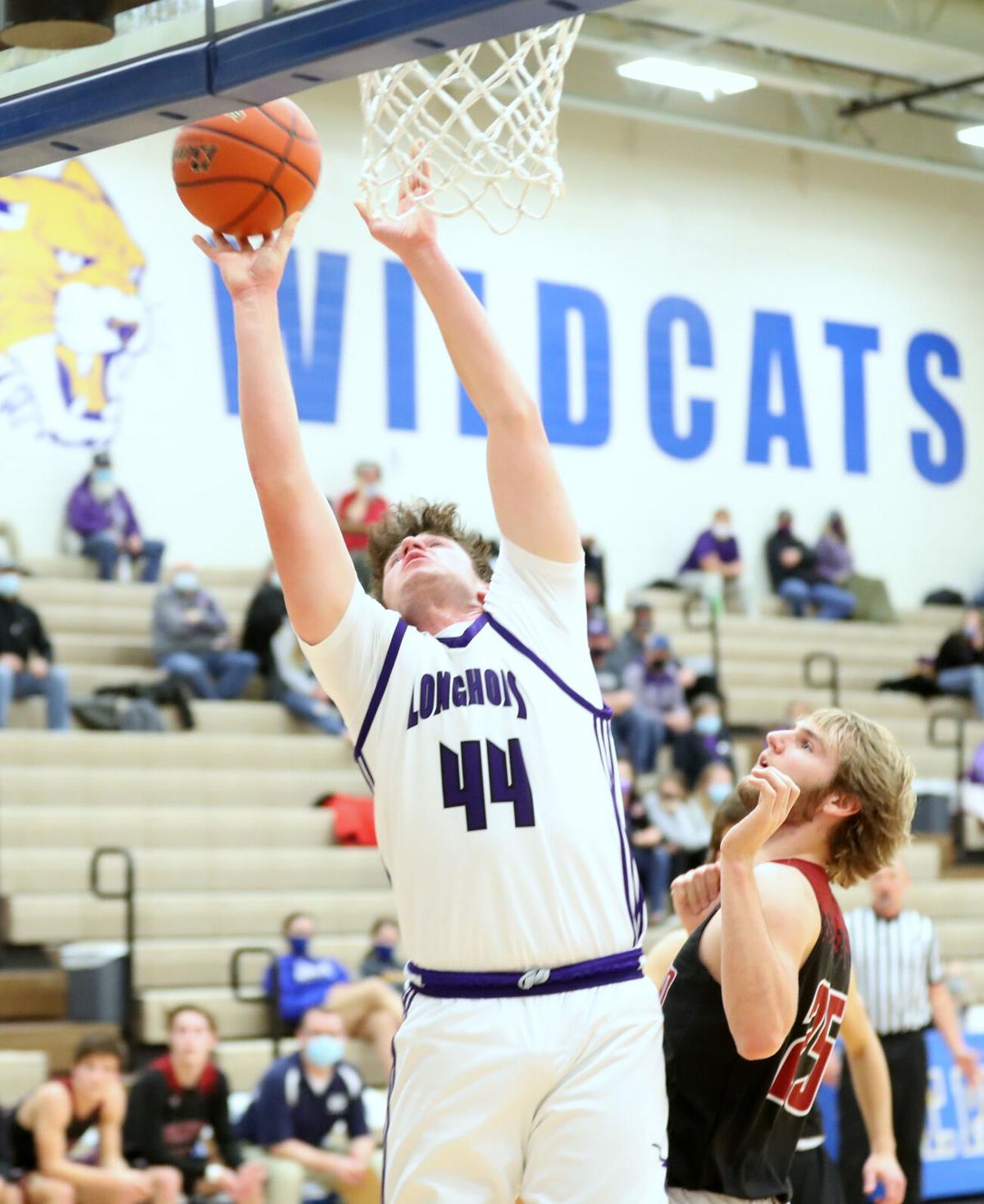 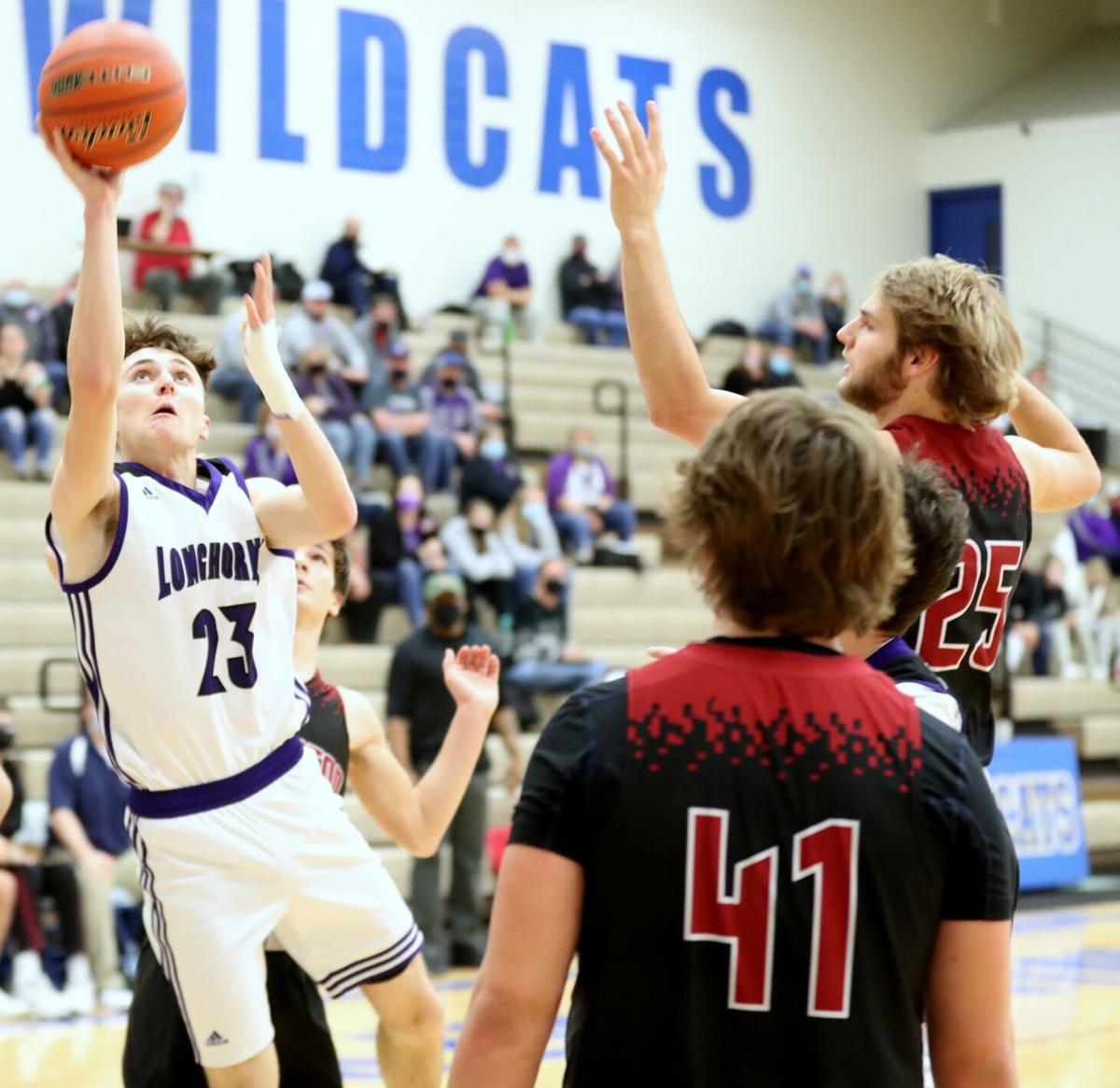 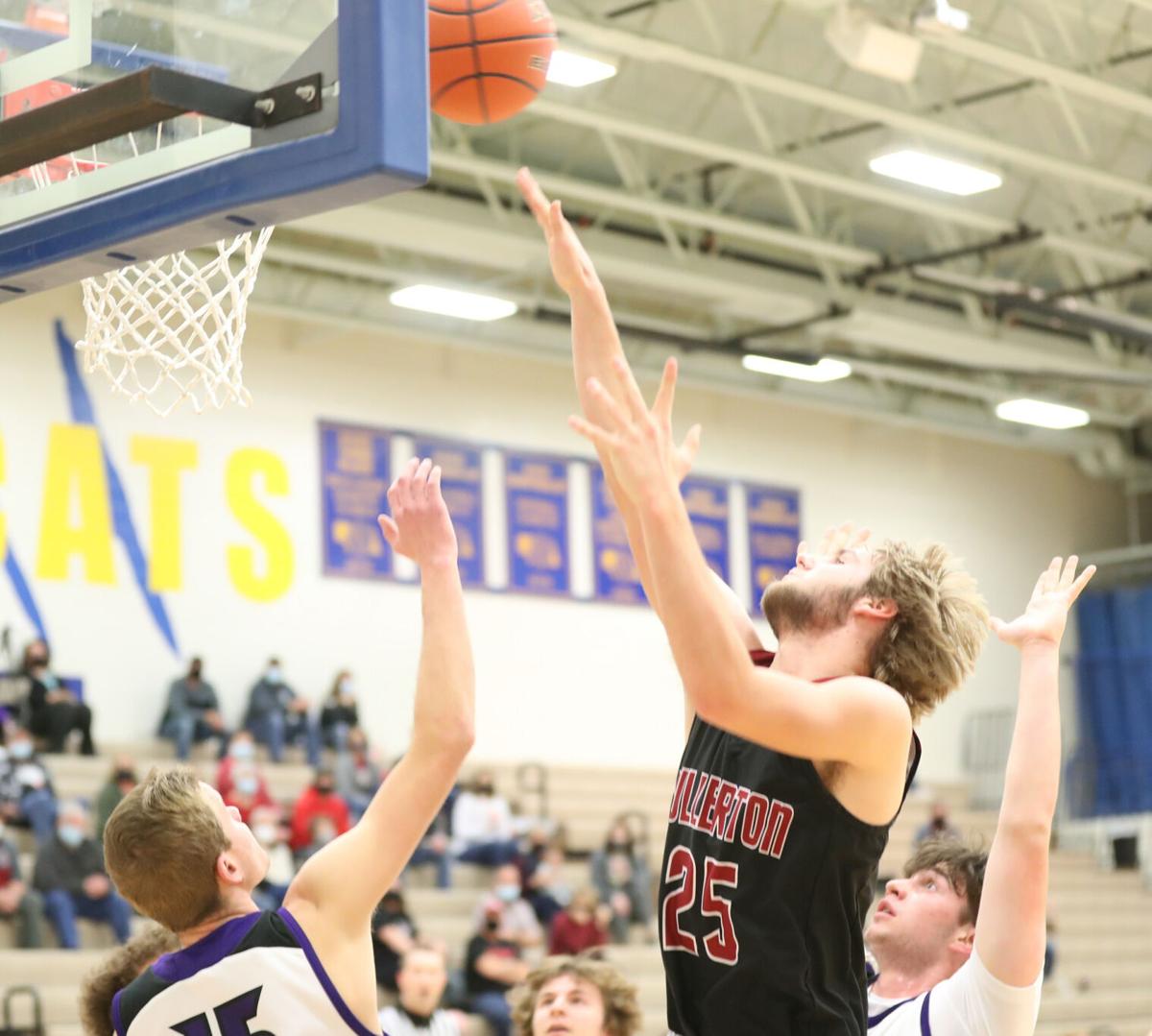 The final 28 minutes proved to be a different story.

Carter Mann produced 26 points and 16 rebounds while Barak Birch added 19 points on 5-for-7 shooting on 3-pointers. That led the Longhorns to a 69-45 win and kept them one of four undefeated teams remaining in the state.

“I don’t know what was going on those first four minutes,” Burwell coach Adam Stolzer said. “We got good shots that just didn’t fall, and that’s the thing. If you get good shots throughout the game, they’re going to fall. With an experienced group like this, you know it’s going to happen, so you just weather the storm. We did that.

“They had a couple of runs throughout the game too where we just weathered the storm and got back to who we are.”

Birch went 2-for-3 on 3s in the first quarter then hit all three of his attempts in the second to help the Longhorns build up a 37-24 lead.

“We just trusted each other and got the ball moving better,” he said. “Getting everyone going is a good thing for us. That’s what got us going.”

Mann took care of things on the inside with the 6-foot-3 junior scoring 10 points in the third quarter which saw Burwell finish off a 22-0 run.

The coach was also happy with his team’s defense, especially Critel holding Cole Horacek to four points. He said Mason Plock, Hans Gideon and Levi Bode always play defense and rebound, key things that won’t show up in the scorebook.

“We talk about championships, and we’re one win away from that,” Stolzer said. “We know that Humphrey St. Francis is going to be a battle, but that’s what a championship is — it’s a battle. We have lofty goals, and to get on the doorstep of achieving that goal, that’s what we’ve been working for all year.”

After not even advancing to the semifinals last year, Burwell wants to claim that conference crown.

And, after regularly competing for state titles in football, the team is aiming for more championships down the road.

Mann said it was falling just short of another football championship played a part in keying the team’s undefeated start.

“After football, being state runner-up got us a little mad,” he said. “It got us fired up to get going. We haven’t let up since and play good basketball together.”

Chris Sensenig had 15 points for the Warriors, who face Central Valley in Saturday’s 2 p.m. consolation game.

Martinez finds his own path in family business

In his younger days, Damian Martinez thought about following in the footsteps of his father Armando who has been a successful jockey for years.

Love At Night going after another Bold Accent win

Trainer Terry Hemmer has won his share of blankets over the years.

NORFOLK — Isaac Traudt scored 57 points Monday night, and Grand Island needed every one of them.

Look at who from the area qualified to the state wrestling tournament, that will take place next week in Omaha.