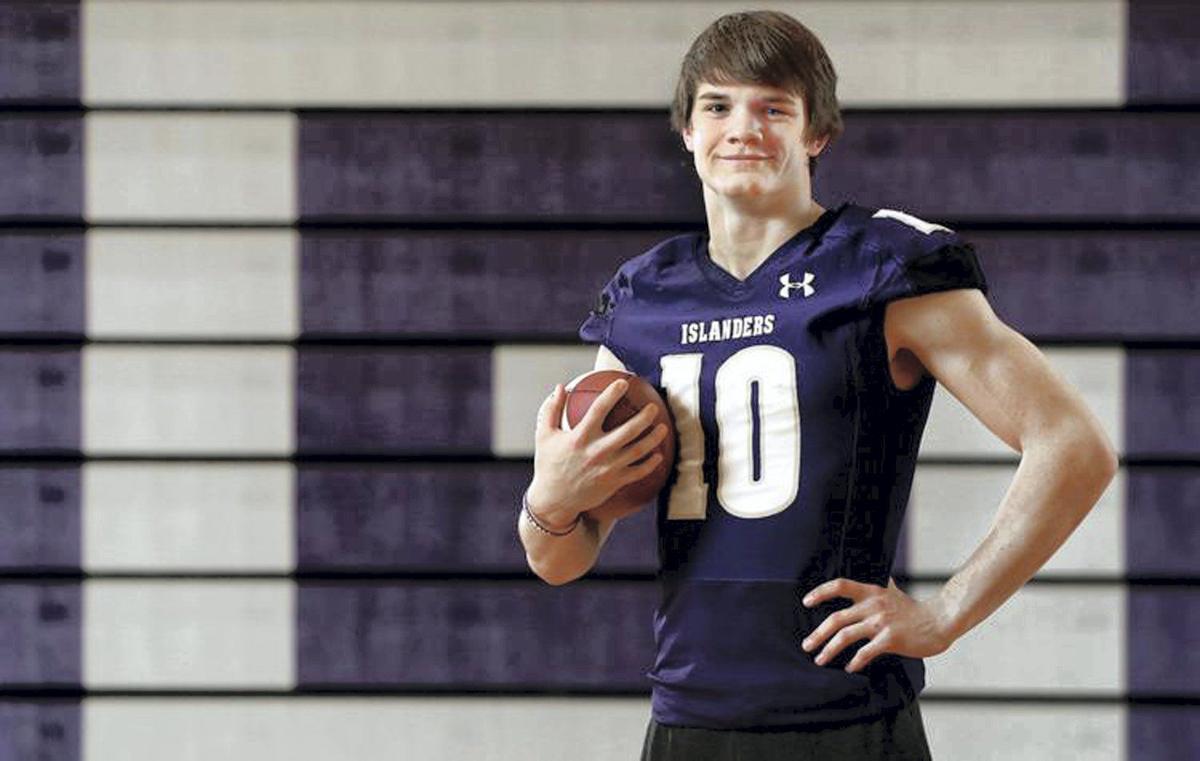 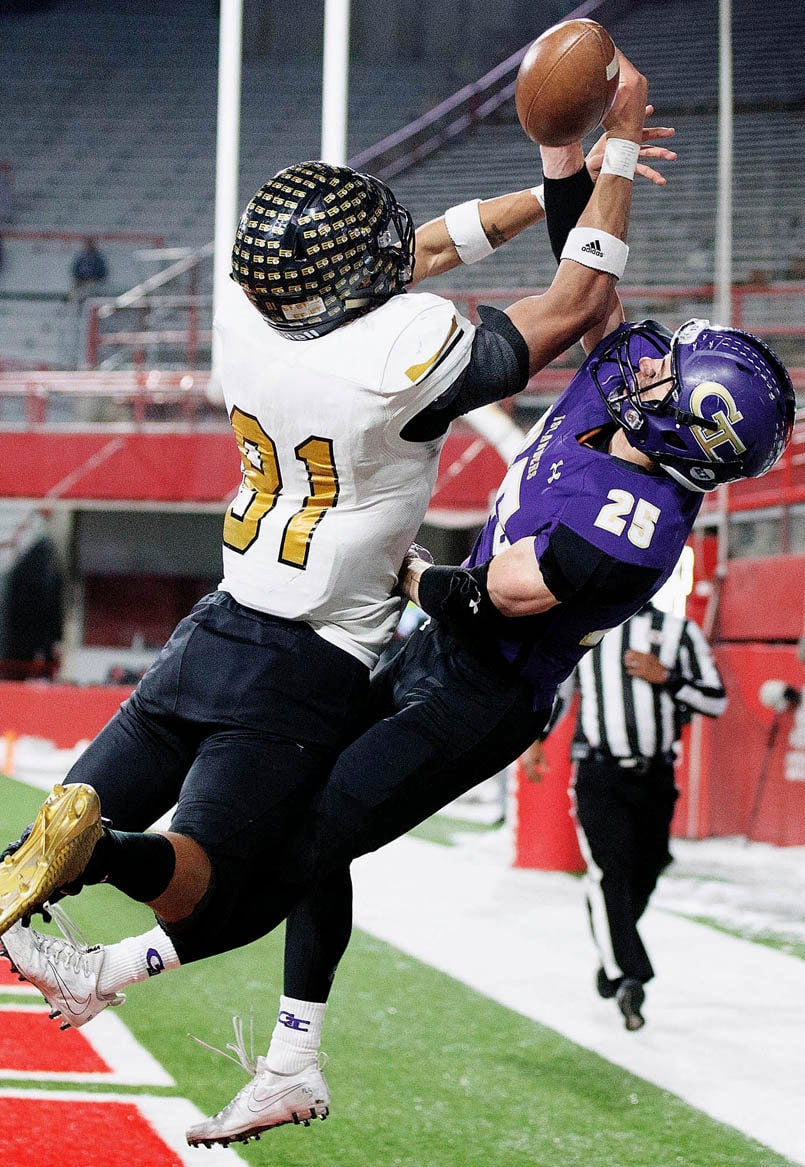 A pair of Grand Island Senior High teammates will suit up together one final time for Saturday’s Shrine Bowl.

After being key parts of the Islanders’ continued success as defensive leaders and running backs, Caleb Francl and Ace McKinnis look to claim one more win when their North team battles the South Saturday at 2 p.m. at Nebraska-Kearney’s Ron and Carol Cope Stadium.

Francl originally was going to play with fellow Islander Broc Douglass, but he was among the Nebraska walk-ons who had to pull out of the game once it was postponed from June due to the coronavirus pandemic.

“It’s nice that they gave his spot to another Islander,” Francl said.

The invitation was a short-notice surprise for McKinnis, who is spending his summer as an outfielder for Home Federal before moving on to play college football at Nebraska Wesleyan.

Plans changed for this week after being contacted by Islander assistant coach Paul Cloutier, who is also assisting on the North team.

“Three weeks ago, coach Cloutier called me,” McKinnis said. “I was excited. I wasn’t expecting to play in the game, so it was pretty exciting being able to look forward to this opportunity.”

He’ll also be rejoining another teammate in the Shrine Bowl, although one from a different sport.

The Shrine Bowl is a football reunion of sorts for the duo.

“We played football together with the Grizzlies program through middle school,” McKinnis said. “It’ll be nice to play together again.”

Francl was an original roster selection after leading the Islanders with 32 solo, 47 assisted and 79 total tackles as a senior. The South Dakota State preferred walk-on was the All-Heartland Super Squad honorary defensive captain.

But like all of the original Shrine Bowl selections, Francl played a waiting game the past several months to see if the contest would actually take place.

“That gives you another appreciation for the game,” Francl said. “Guys are super excited to play, and it’s a special event for everyone.”

The linebacker said the Shrine Bowl will be a nice transition game as he prepares for the college football level.

“There’s a lot of talent,” he said. “A lot of guys will play (NCAA) Division II or Division I sports. There are basketball players. We’ve got athletes, so it’ll be nice to get ready for my freshman year by playing against these guys.”

McKinnis said the Shrine Bowl will also be beneficial for his future.

“It’s a great way to get ready for Wesleyan,” he said. “It’s awesome to get this game in after a whole week of practices.”

Francl is setting his goals high.

“Defensively, there’s a lot of talent,” he said. “I want to play well. It would be cool to be the defensive player of the game. That’s my goal.”