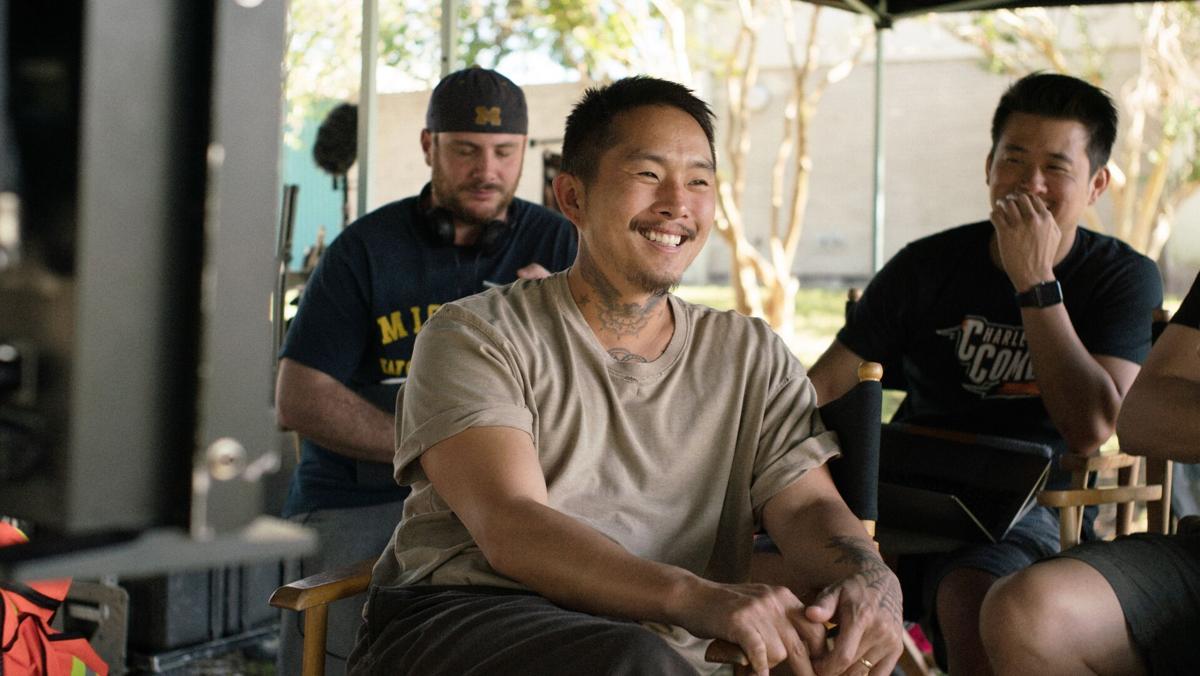 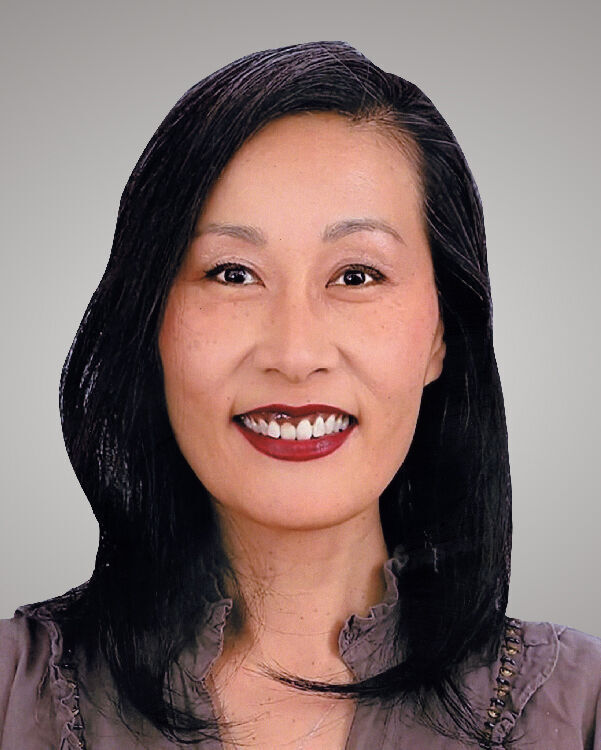 With his latest movie, “Blue Bayou,” award-winning filmmaker Justin Chon (“Gook,” “Ms. Purple”) explores the plight of Antonio LeBlanc, a New Orleans man who was adopted as a baby and is facing deportation, due to his lack of U.S. citizenship. Based on the real-life cases of adults who literally were sent back to “where they came from,” the movie had its world premiere at the Cannes Film Festival, before its September theatrical release. The Los Angeles-based artist wrote, directed, and acted in “Blue Bayou,” which also stars Academy Award winner Alicia Vikander as his wife.

Q: Why did you set “Blue Bayou” in New Orleans?

A: It’s a city that’s so resilient. There were so many natural disasters, but the people have such a strong spirit and are positive, loving, and warm. And I felt like that was very close to the way I wanted Antonio to be as a person. Not only that, but New Orleans is diverse in a very different way than Los Angeles or New York is. It’s very French inspired, so it almost feels like it could be another country. But that just shows how diverse the United States is.

Q: What was it like for you as a minority growing up in Southern California?

A: I was born in Garden Grove, which is an enclave of Koreans and many other minorities. If I had grown up there, I think my experience would’ve been different. I went to elementary school in Irvine, which was mostly white students. The kids were fine, but I did feel unwanted by some of my friends’ parents, specifically. But for me, personally, it’s OK. I feel like those experiences have made me who I am. I’m resilient. It made me stronger, and that’s why I can do the work I do now. I can deal with criticism and deal with rejection and all that. And the same goes for being an actor. If it was easy, I wouldn’t appreciate what I’m doing now as much.

Q: Tell me about some of the places you’ve explored in the U.S. that surprised you.

A: Arkansas is really interesting. There’s a small city I went to on a random trip, and there were so many Vietnamese residents there. In this small town, they had three or more phở restaurants and I was shocked. It was in the middle of nowhere. I got a few weird looks, but I didn’t feel racism. I felt love. And that’s also my overall experience going to Texas or when I went to Mississippi scouting for this film. I went to Jackson and I spent about a month in Biloxi. Again, people might say offhanded ignorant things, but not maliciously. The super woke version of me would be like, “That’s not right.” But it’s all about intention, right? I could tell their intention wasn’t to offend me. They wanted to get to know me and start a conversation.

Q: Where else have you been in the U.S.?

A: Arizona, Portland, Washington, Utah, New Jersey, Massachusetts, Kentucky – I’ve been all over. But I’m also speaking from a privileged standpoint. My experience may not be everyone’s experience. But everywhere I’ve gone and all the cities I’ve seen, they all make up America. There’s something I’ve taken away from every place that I find very beautiful.

Q: What kind of trips do you take with your wife and daughter?

A: My daughter’s about to turn four, so a lot of her experiences have been during the pandemic. We haven’t been able to do much (traveling), but she was born in New York and that was amazing. We had such a great time the first months of her life. We’ve traveled to Korea for work and, of course, that’s amazing. It’s so family oriented there, safe and inclusive. If a family is playing, they’ll share their food with you and let your kid play with their kid. Children are very valued in Korean culture. We also went to Vancouver together and that was also a very diverse city. My wife is Russian, so we’ve been there. St. Petersburg is somewhere everyone should stop by at least once. It has amazing food and museums. It’s steeped in art. I consider it the Silver Lake or the Brooklyn of Russia. (Laughs)

(Jae-Ha Kim is a New York Times bestselling author and travel writer. You can respond to this column by visiting her website at www.jaehakim.com. You may also follow “Go Away With…” on Twitter at @GoAwayWithJae where Jae-Ha Kim welcomes your questions and comments.)

How to prepare your home for cooler weather

How to change careers smartly with these easy steps

How to change careers smartly with these easy steps

Need to get away?

The group behind the wave of houses decorated to look like floats will continue the tradition in 2022 while the mayor weighs whether to allow parades during the upcoming Carnival season.

As summer fades, check out these beach photos from our Destinations Photo Contest

Soak up the sun with these beach photos from our Destinations Photo Contest.

Here are some thoughts about how and why one of the most rewarding aspects of my travels is connecting with people — old friends and guides who actually lived through the local history and make it real for me.

Walt Disney World threw itself a party Friday, and lots of people showed up for the 50th anniversary of the day that Magic Kingdom opened.